What is the importance of a release manager in the Agile strategy?

Software engineering includes developing, testing, deploying, and supporting new software versions for different platforms. Coordinating the development and release of software versions can be a challenging task even while most companies are not updating frequently. That is why release management is an increasingly growing discipline.

In this post, you will learn everything Agile teams need to know about release management, including best practices and the role of a release manager. 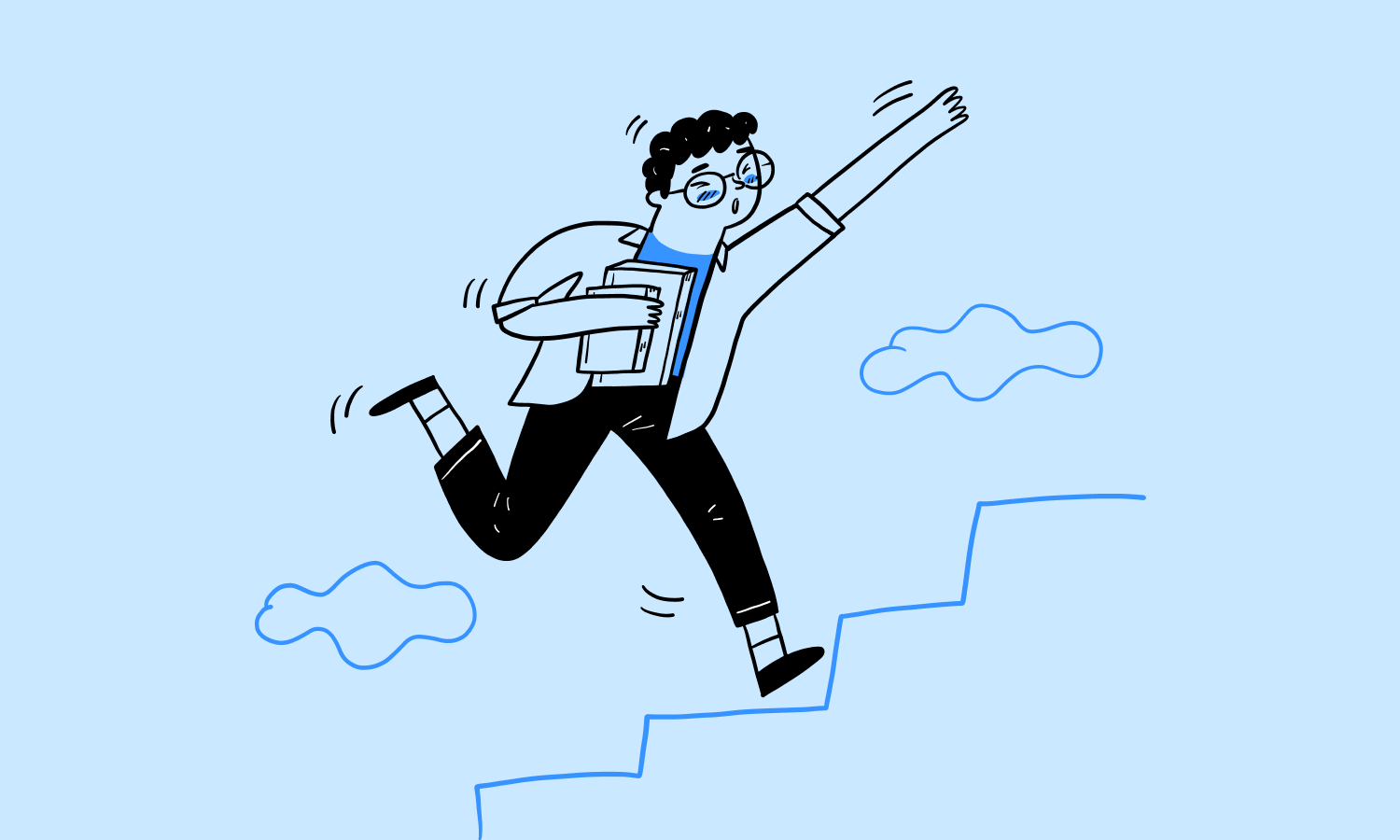 What Is Release Management?

Release management includes planning, coordinating, and verifying the deployment of IT solutions into production. It requires the collaboration of the IT delivery teams producing the solutions and the people responsible for the company’s operational IT infrastructure.

In enterprise release management, all the processes are built around the following:

Release management has evolved but remains an essential process for IT service management and software delivery.

You may say that release management can be considered an inherently Agile process. This is true because releases are incremental improvements to a software product at a particular cadence.

Release managers continually cooperate with the stakeholders to ensure that the scope of each sprint aligns with business priorities. They work with developers and the operations team to coordinate their development, testing, and delivery.

What Is the Role of a Release Manager?

Release managers care about ensuring that timelines, resources, and process quality are all considered and accounted for. Their job role differs because release management can apply to a number of industries.

Release managers are often linked with a project management role, as they have arguably one of the most stressful jobs across IT, meaning that they are involved in different company aspects including planning, tracking, testing, communication, managing risks, and deployment.

How much do release managers do? They are responsible for the following stuff:

To become an effective release manager, you’ll need some essential technical knowledge for performing well in the role. However, soft skills are also critical as they allow communicating, coordinating, and leading multiple teams within a company.

A set of useful soft skills:

Release managers are often university-educated for this position. They need several years of experience as a release manager or project manager before moving into a higher-paying role in a large corporation.

Most of them have a Bachelor’s degree in Computer Science or a related field. Sometimes, release managers come from the project management field that is why they can enter release management with previous experience in this role. 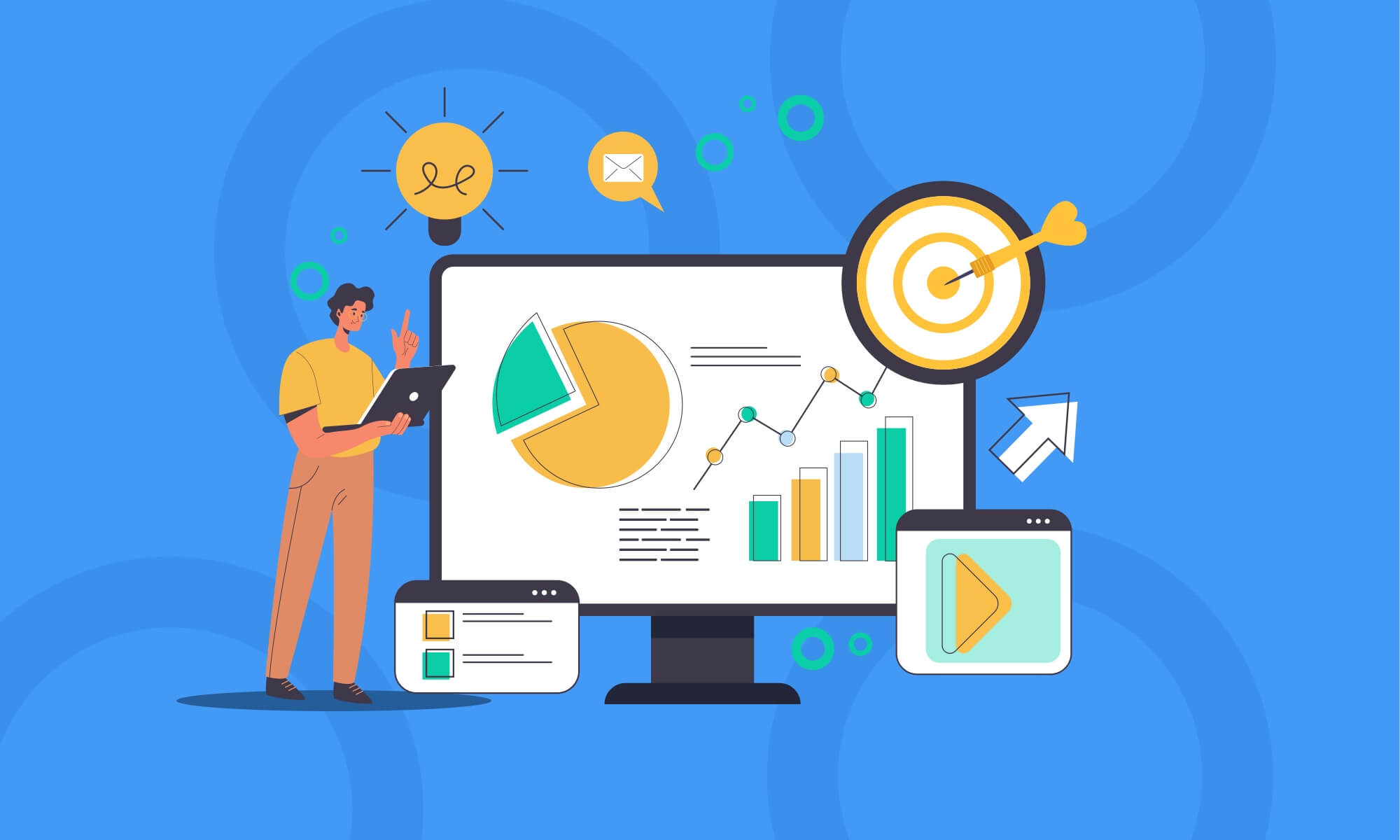 Project manager vs release manager: what is the difference?

These two roles have many similarities from which project managers and release managers draw their job descriptions. It confuses many people. Below you’ll find the most essential differences between PM and RM.

At the planning stage, the entire release is structured from start to finish. A powerful release plan helps teams to stay on track and ensure requirements and standards are properly met.

Release plans should include timelines, delivery dates, requirements, and the overall project scope.

After the planning stage, you can start building the product for release. This is the actual product development that is based on the requirements described in the plan.

After figuring out all the issues, you can subject the build to real-world scenario testing. As the team builds the product, it is sent to testing for user acceptance. This allows for identifying bugs or issues that may arise in a real-world environment.

User acceptance testing means that the end-users of the product can actually use it and give feedback. This can be done as a free beta trial online or shared with a group of employees within the organization. Many admit that user acceptance testing is the most significant stage of release management because of the amount of data collected and valuable fixes.

At this stage, you put the finishing touches on the product considering everything that was learned in the previous step.

Preparing the release also includes a final quality review by the Agile QA team that tries to ensure the build meets all business requirements and the minimum acceptable standards.

User acceptance testing and quality assurance can’t always replicate every scenario that might occur. However, they can flesh out the most common bugs to let the team better anticipate and prevent any problems at launch.

Deployment is the moment when all your team’s hard work pays off. This is a big day when you decide to release your product into the live production environment. It is not only about sending the build into production but also about messaging and educating the end-users and the organization at large about how it works.
This is critical for internal releases where employees who use the software need to define it to do their productivity and work efficiently.

The Components of the Release Management Process 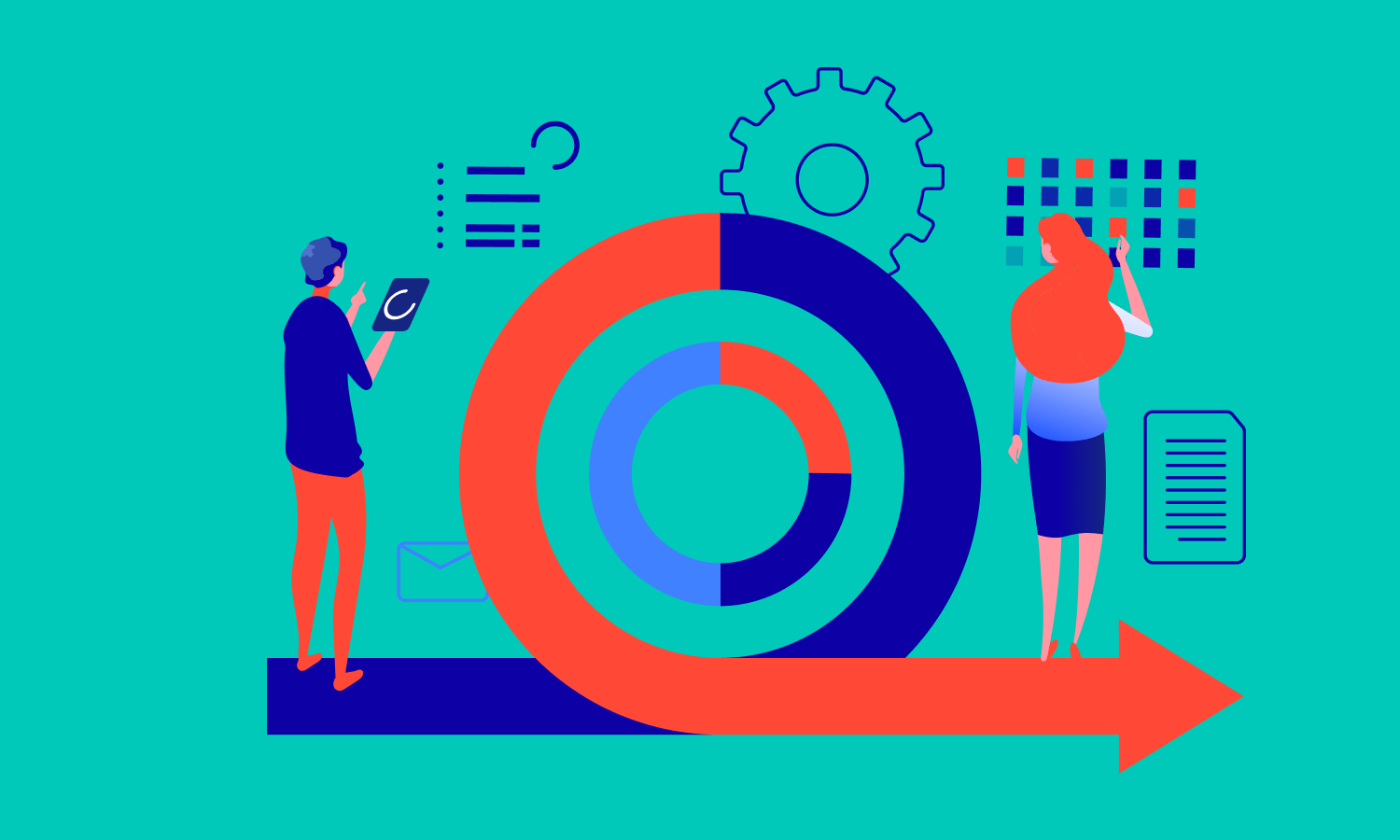 As release managers are responsible for many components and aspects of the software development lifecycle, they face some essential challenges, as with any job. Here are some of their pain points:

If a release manager does not effectively manage these pain points, the project will be compromised which will result in delays and unhappy clients.

Each release is a chance to refine everything from your workflow to checklists as your Agile team discovers what roadmap works best for what kind of launch, and what does not.

Try to find appropriate project management software to simplify the most complex release management process. We hope that this brief article will help you to get successful releases your team will be proud of.