How to structure the software release management process for better agility?

Every release is an event. You can deliver something valuable to people who need what you have created. People responsible for the release management process perform the planning and coordination needed for a successful launch.

Your new product or set of features must be perfect, and your team must be ready to support it. Strong release management keeps your team aligned around a set of criteria for what must be done and when.

Modern Agile software development companies need a way to orchestrate numerous changes. That’s where release control and deployment automation come into play. In this post, we outline the key phases of releasing software, share best practices for a successful release, and explain the essential roles in the process. 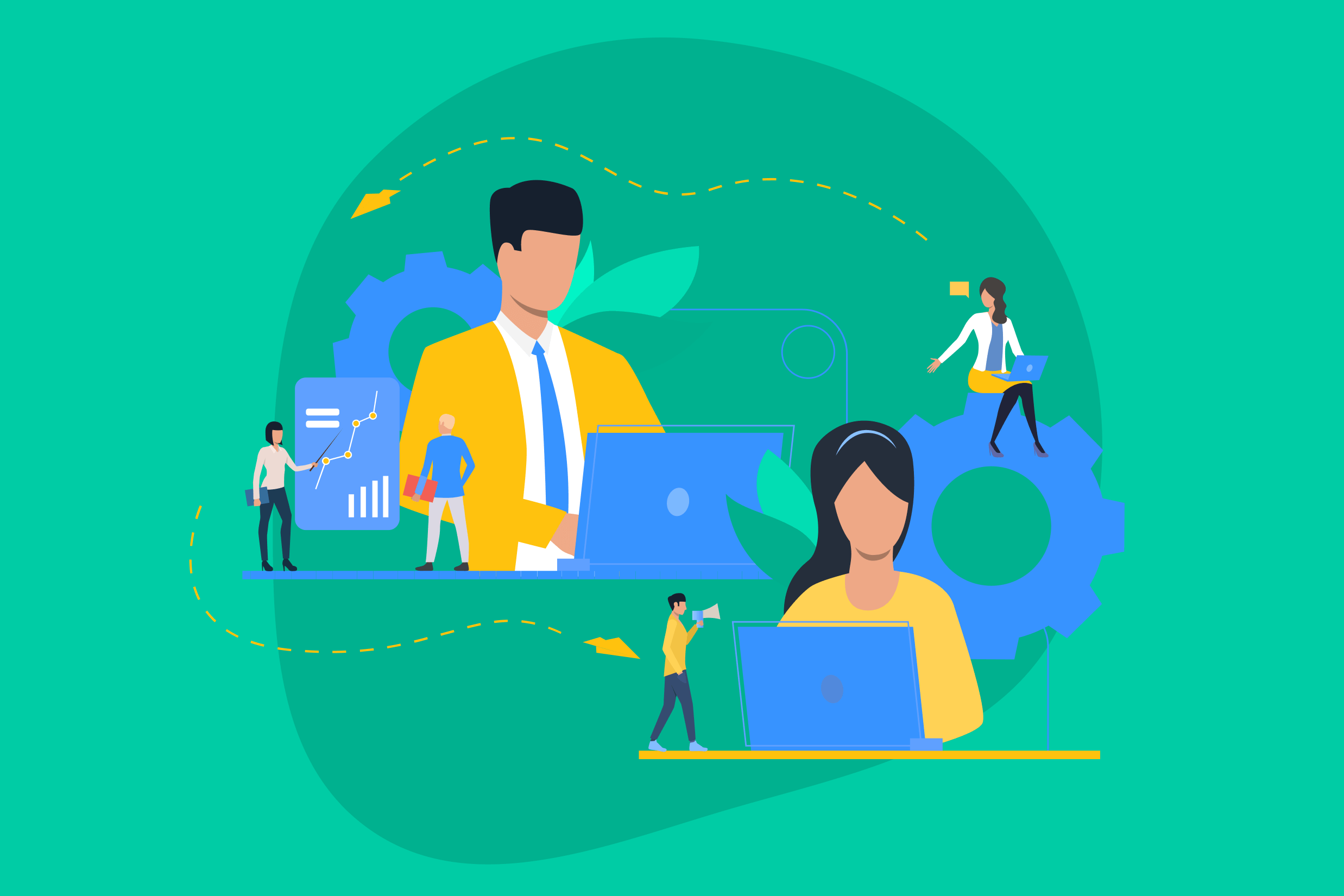 What Is a Software Release?

In simple words, a release is the distribution of a product/solution to a consumer. A new software release is the final version of this software that is introduced to the end-users after bug fixes and enhancements. During the process, you perform all the activities, which make a new version of your product available to your target audience.
This process consists of some essential activities that include requirements analysis, code development, creating the build, software deployment, and testing. Depending on the upgrades made in the software, the release can be private or public.

What are the indicators of successful release management?

For a release to be considered successful, it must reach the following objectives:

What Three Types of Software Releases?

This type of software release includes a range of changes in the existing software functionality (or the addition of a new set of functionality). Major releases typically resolve the issues that were present in the preceding software version.

Minor software releases consider all small improvements and bugs. The installation of these issues and improvements commonly takes place on top of major releases to provide large-scale point updates.

This kind of software release includes the corrections of the errors and issues in the software that lower its performance. The issues have to be resolved immediately to prevent users’ difficulties in using the released software.

What Are the Stages of Software Release Life Cycle?

Pre-alpha is the basement of the release lifecycle. It refers to all activities performed during the project before formal testing. Design, requirements analysis, development, and testing usually compose these activities. This phase may assume many bugs that could be fixed during the next stages.

The alpha phase of the release life cycle goes after the pre-alpha release is analyzed. This is the first stage of software testing when software developers test the software using white-box techniques.

Then another testing team performs additional validation using black-box or gray-box methods. They remove the bugs from the pre-alpha stage. After that, the software is moved to the QA department for additional testing.

This stage was logically named after the second letter of the Greek alphabet. Beta typically begins when the software is almost complete but likely to contain some bugs. This phase is focused on reducing impacts to users, often incorporating usability testing.

The process of delivering a beta software version is usually the first time that the software is available outside of the company that developed it. After it, the software is released to the target audience in accordance with the customer’s requirements.

Release candidate develops the final version of the software. It resolves all the critical issues and trivial bugs.

The software product has already undergone a set of tests, and there is no further scope of changes and improvements. Therefore, the version from this phase is considered the final version that is ready for market release.

This is actually the final release of the software. The software is released over the website or the respective platforms of the customer. The product is all set for usage by end-users. 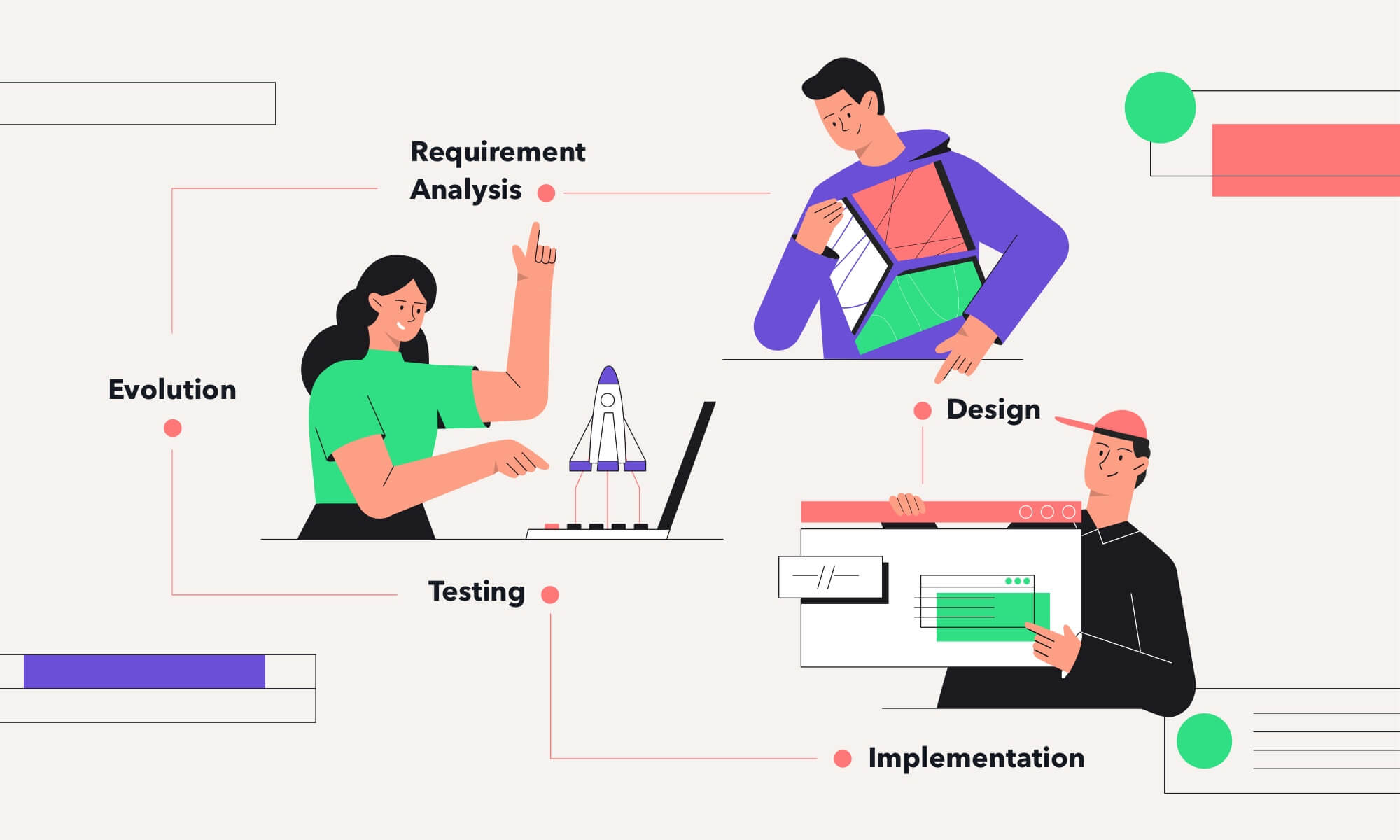 What Are the Typical Release Misconceptions?

SDLC covers different release processes and you may release your software in multiple ways. Unfortunately, often the role of release management can be misinterpreted or minimized.

Misconception 1: Release management is not a core IT process

The truth is that all these roles bring together the needs of various departments to coordinate activity execution. They certainly have overlap but they can not do the same role.

Misconception 3: Release management is not part of DevOps

A lot of release management activities have been automated due to DevOps. That’s why some companies think that a release manager is no longer needed. It is incorrect.

One of the vivid hallmarks of Agile development is keeping the code in a releasable state. Here are three ingredients for great releases:

1. Modular architecture at the very start of software release

A team can build a modular architecture making the release a natural part of their Agile culture. Modularize your app into several pieces early on in the program instead of having one large application. Then group similar features into smaller components, and have clear API contracts between each of the components and apps.

This is about automation as automating releases is the best way to boost a release culture. If releases are difficult, try to release them frequently.

Great releases are based on automated testing and continuous integration. Make build time and testing time as short as possible, and remember that builds that are easy to validate are easier to release.

We’ve already admitted at the very beginning that software release is about performing all the activities which make a new version of the product available to end-users.

Whereas, software deployment is the process of deploying the software built on the target server. It includes installing, updating, uninstalling, and distributing software apps.

Software deployment may include several activities based on requirements and the system structure. It is actually about deploying the specific build along with all the dependencies and performing the specified activities.

There are many software deployment tools in the market. Teams should do some research on their project needs and try to evaluate which tool suits them most.

Release management controls a constantly changing process. Every single release is a chance to refine everything from your workflow to the checklist as your team defines what roadmap works best for what kind of launch, as well as what doesn’t.

With a proper software solution, even the most complex release management process can be designed to ensure a successful release your team can be proud of.