A Brief History of Agile methodology 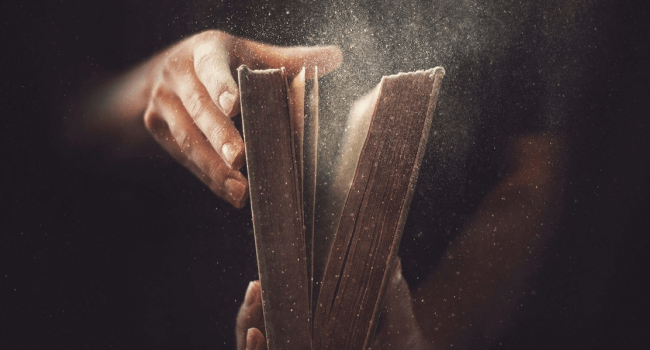 The modern history of Agile methodology starts in 2001 with Agile Manifesto postulated by the leading software developers who needed to create a clear-cut approach to the contemporary challenges offered by the ever-changing environment. With their novel principles offering continuous delivery, short development cycles, high level of communication and adaptability to the environment, Agile methods have become a breakthrough for software developers.

Unlike traditional methods, they are more flexible and help manage complex software project using fewer resources. However, Agile methodology history does not start in 2001, it starts earlier. And it is important to understand what practices lay down a foundation for Agile to understand this ideology better.

Software development started with the invention of complex computing machines in 1950’s. Back then it took dozens of years to develop working software for a computer. During this time, new technologies were invented and software did not comply to the new challenges. In 1990’s when computers started to enter the market en masse and were used by the enterprises, this issue remained pressing. According to the IT experts of the time, it took 3 years before an actual application was completed to satisfy the business requirement. Naturally, such a time lag was unacceptable.

Frustration over long time-lags in software development led to a situation when the leading developers had to come up with the new practices that could significantly speed up the process. Certain attempts to promote iterative software development were made back in 1980’s, even though this decade was dominated by the traditional Waterfall methods. For instance, James Martin offered the IT community to minimize preparation to the project and start with development as soon as possible. This method was named rapid application development or RAD. Even though RAD was somewhat distant from modern Agile approaches, it guided developers on the right path to create the history of Agile methodology.

The ideas of iterative development were sporadically voiced throughout the 90s and software developers realized that Waterfall methods are too rigid for many kinds of projects. In the early 1990’s Ken Schwaber and Jeff Sutherland created scrum method and codified it in 1995 to present it at a conference. The results were published as a paper “SCRUM Software Development Process.”

Then Agile Manifesto appeared, and Agile ideology gained huge popularity among developers. The modern history of Agile development methodology starts at this point. Numerous methods were developed and sharpened by the IT community after thousands of Agile projects since then.

If you are starting to read this post, then you probably already know something about Agile software development and a famous Japanese word – Kanban. Read More 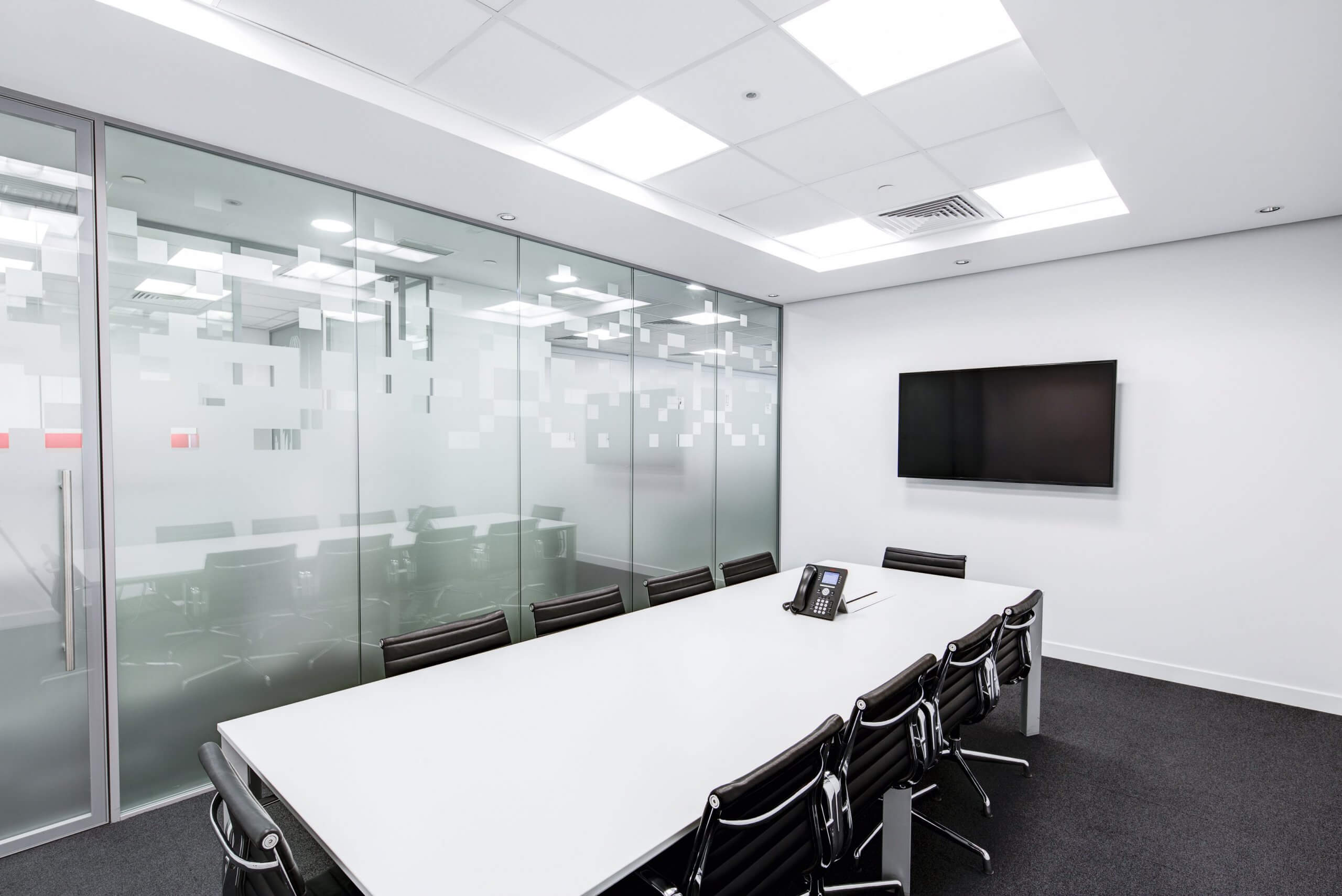