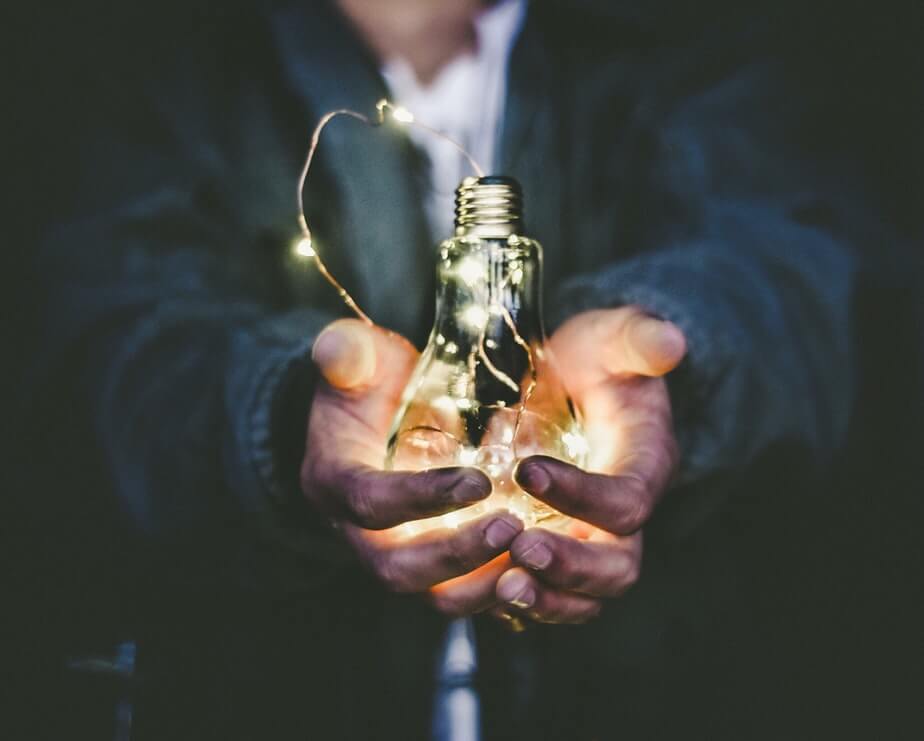 Issue tracking is one of the most important tasks for every software development project. Modern software industry offers the developers a large number of various issue tracking and project management tools. All of them are aimed at simplifying the work of software development teams. Actually, simplification is just what the developers’ need. That is because of the ultimate complexity of modern software. The technological progress has made it extremely complex. Hence, it is not simple to work on its development. In this article we will tell you about issue tracking tools. But before doing that we should say a few words about the nature of issue tracking process.

Issue tracking, or issue management as it is also called, is a complex process aimed at detecting issues, reporting on them, and creating issue lists.

Usually it is conducted at the stage of product testing and includes four steps.

First of all the issues are detected. That is made either by the team of developers or by the final users.

Then the issues are reported. The reports should be written properly and contain all information on certain issues.

After that the issues are corrected. At this stage the software product is tested one more time to make sure that it works properly.

At the final stage of the issue management process the issue lists are formulated. These are the documents that help the team avoid similar issues in the future.

A good issue management tool must perform all the above mentioned functions successfully. Most modern issue trackers have a wide functionality. They are able to report on issues, create issue lists, and even test the software without human involvement. The only thing the team should do is to fix the product or its part in which the issue was detected.

If you appreciate your time and money, it is better for you to choose web-based issue management software. Its main advantage is that you don’t need to load it on your computer to start working with it.