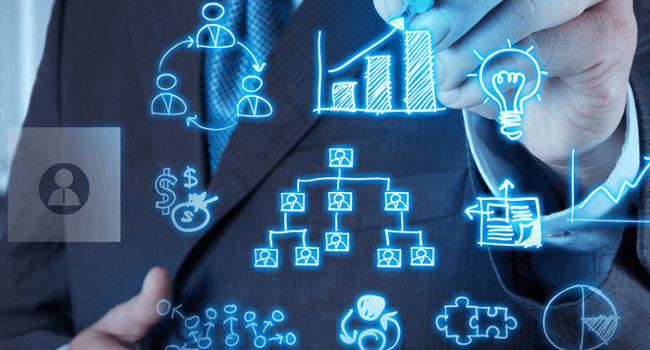 Generally, an issue can be defined as anything in the software product that should be improved. Bugs, or defects, as they are also called are the most well-known issues. They are also the worst of issues because they impact the final product negatively. If the bugs are not detected on time, they can ruin the functionality of the final software. However, not all issues are bugs. If the product has some features that can be improved or simplified, they are also called issues. Even the tasks of project management are often defined as issues.

A project issue tracking system is an application created to detect issues, track them, and fix them. Usually, such applications are used by software development teams at the stage of product testing. When the final or intermediate product is almost ready to be delivered it should be tested to make sure that there are no bugs and other issues in it. Modern issue tracking applications are capable of performing software tests automatically. Before they were invented, software developers had to waste lots of time on testing.