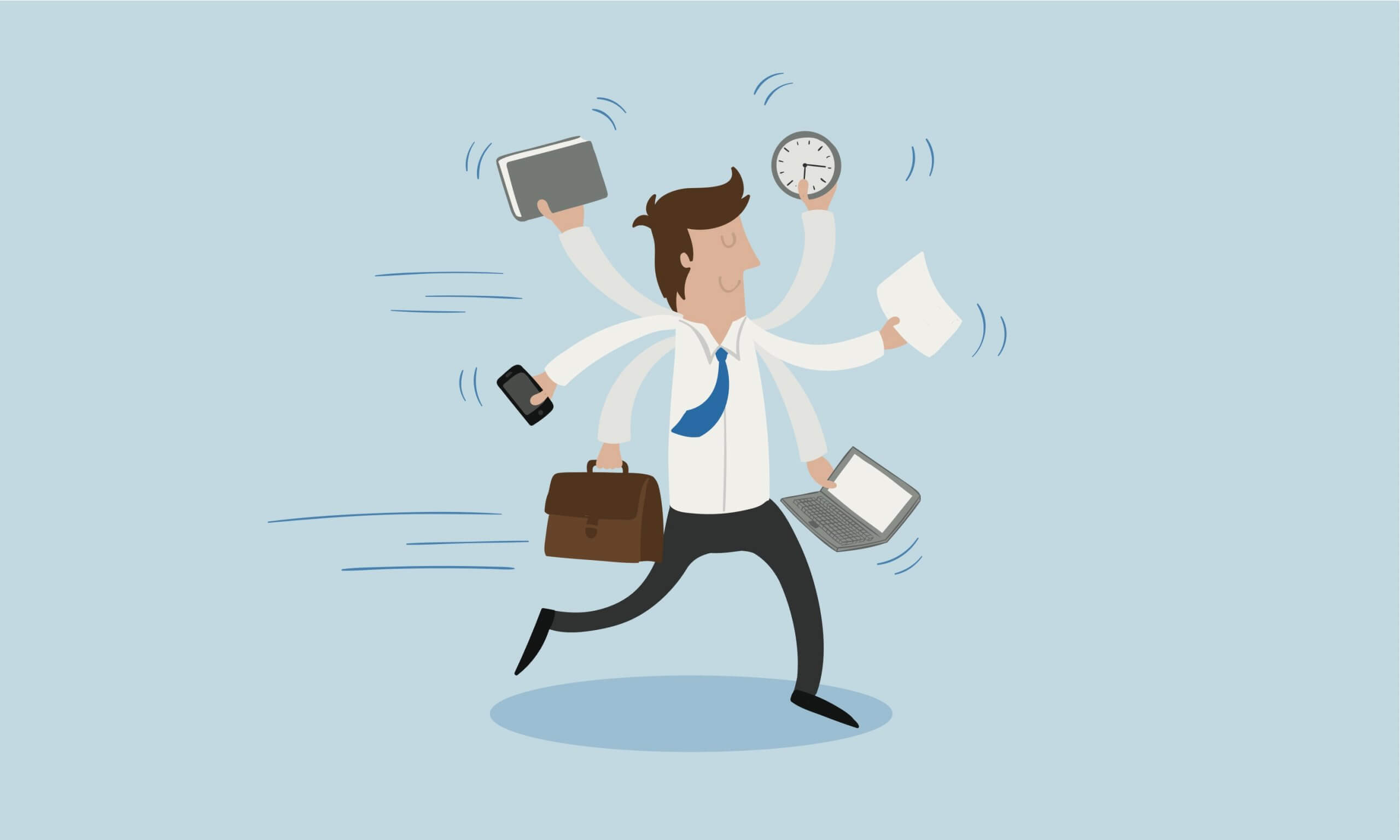 The process of software development is fraught with difficulties. Partially that is because of the complexity of modern software. Developers can make mistakes in the initial code regardless of the methodology they use. These mistakes turn into serious errors if they occur in the final product. That is why they should be detected in the process of testing.

There are two similar processes in modern software development that are aimed at detecting and fixing these defects.

The first process is called bug tracking. It is focused only on serious defects that can impact the quality of the product and make it work improperly.

The second process is called issue tracking. It is similar to bug tracking. That is why these two terms are used interchangeably. However, issue tracking is more of an umbrella term.

The main thing is that issues are not always defects. No software product is perfect. That is why there is always room for improvement. The process of issue tracking is aimed at defining these things and making all necessary improvements.

So what is an issue? The answer is quite simple: anything that can be improved in the final product is an issue. Defects are also issues. But as we have already mentioned, not all issues are defects. Unlike bug trackers, issue tracking systems can be used even after the delivery of the final product to the users. The main idea of such activities is to involve the users into the process of product improvement. Every software product improves constantly. The users usually can watch this process when new versions of their favorite software are released in the market. They can estimate these new versions. But if there were no issue tracking systems, they could not deliver their opinion to the developers.

What is issue tracking software?

Generally, issue tracking systems can be defined as special applications designed to detect issues, report and remove them and create issue lists. They can be used both by the developers and by final users. We cannot realize what an issue tracking system is without describing the main principles of its work.

Software developers usually use issue trackers at the stage of product testing. In different methodologies, this process is conducted at different stages of the workflow. However, the outline of issue tracking has always been the same. First of all the developers or testers must test the product or its part. If they detect certain issues in the process of testing, they must report on them.

The same goes if the product is tested by the final users or if the issues are detected after the project is finished and the product is released in the market. In such cases, the users can report about issues in the product via issue tracking systems.

After the issues are reported, they are fixed by the team. The renewed product is tested one more time to make sure that the issues have been corrected.

At the next stage of issue tracking process, the issue reports are placed into the issue list. This document is actually a database that contains all issues detected by the team. It is necessary to improve the product and create new versions of it.