A Brief Introduction to Kanban Methodology and Team Roles 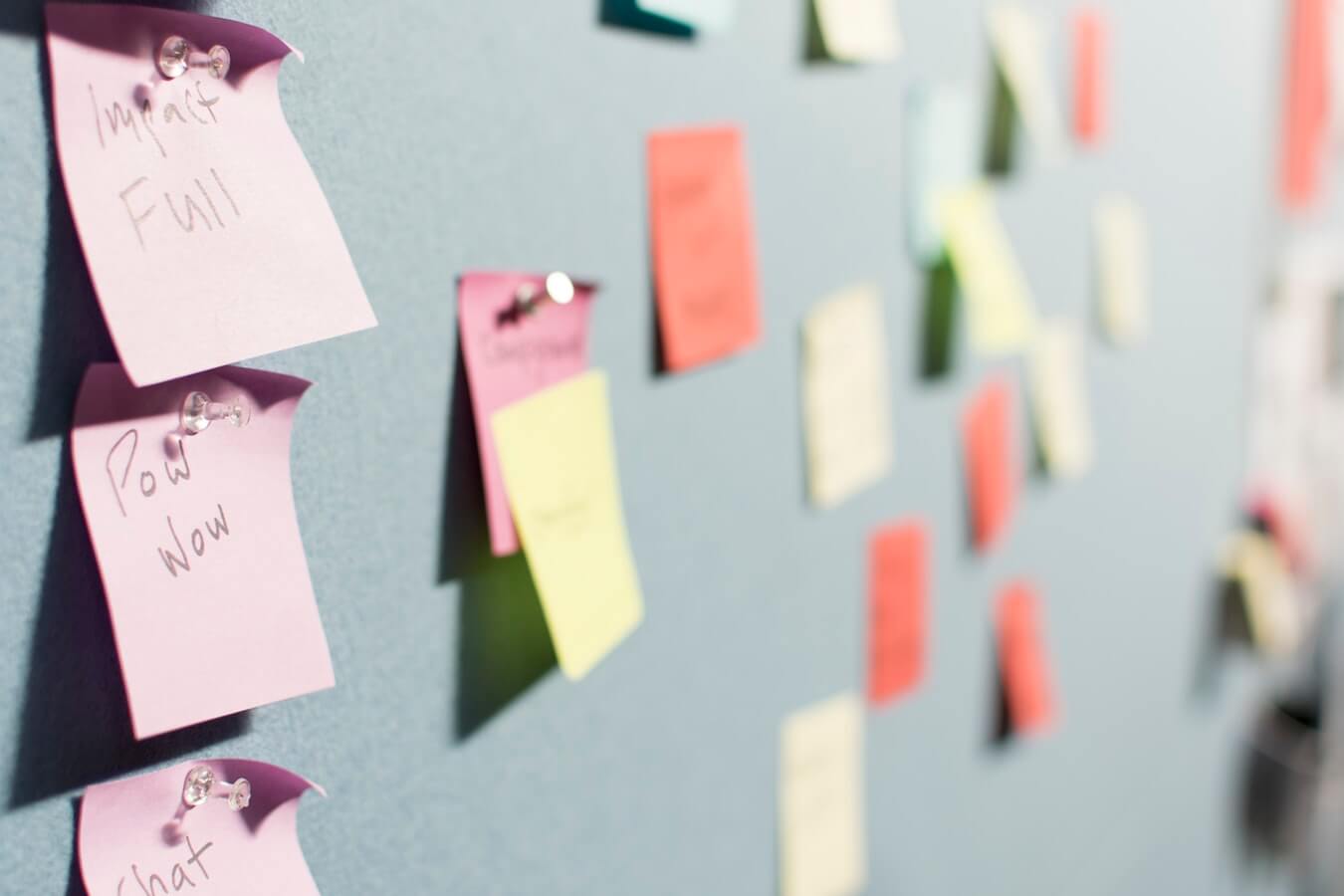 If you are a software developer, you probably know that every methodology has its own amount of roles. Usually, they depend on the team structure that is typical for a certain method. However, the general features of the methodology also impact them. In this article, we will tell you about the roles typical for Kanban teams. However, before doing that it is necessary to describe the methodology itself.

Kanban originated in the 1940s in Japan. Initially, it was invented by the managers of Toyota Company as a new methodology for manufacturing. The corporation had large problems with product delivery at that time. It needed to modify the manufacturing process. Kanban became the solution for these problems.

The methodology has three main principles: iterative structure of projects, visualization of workflow, and limitation of work in progress. All these principles were successfully applied to software development at the beginning of the 2000s. Today Kanban is considered one of the most popular Agile methodologies. It is widely spread all over the world.

Iterative structure of Kanban projects makes them Agile, but there are some differences between the iterative structures of Kanban and other Agile methodologies. Kanban iterations don’t have separate plans. They are also not limited in time. In Kanban, the period required to perform a certain task is considered an iterative cycle. Such an approach makes Kanban even more flexible than other Agile methodologies. The client can reprioritize the backlog items or formulate tasks any moment during the period of project realization.

Kanban teams visualize their workflow by using Kanban boards. These devices are, actually, tables with several columns, designed to depict the stages of task performance and its current state. Kanban boards are necessary to see the progress of the entire project and certain tasks. They help the developers detect all problems with plan implementation and all factors that impact their project negatively.

Limitation of work in progress is very important for Kanban teams, because if a team performs too many tasks at the same time, it cannot meet the terms of the project. WIP limitation is conducted by using Kanban boards. These devices show not only the progress of the project but also the amount of tasks that are performed in a certain moment. Usually, Kanban teams do not perform more than two tasks at the same time.

Now, as we know the main Kanban principles, we can discuss Kanban teams and roles in them. A typical Kanban team is not large. Usually, such teams have less than 15 members. However, they are not typical Agile teams. A typical Agile team does not include testers, analysts, and project managers. Kanban teams can include all these specialists if it is necessary. As we have already mentioned, Kanban projects are often more flexible than the projects of other Agile methodologies. That is why there are no strict roles in Kanban – they may vary from one project to another.