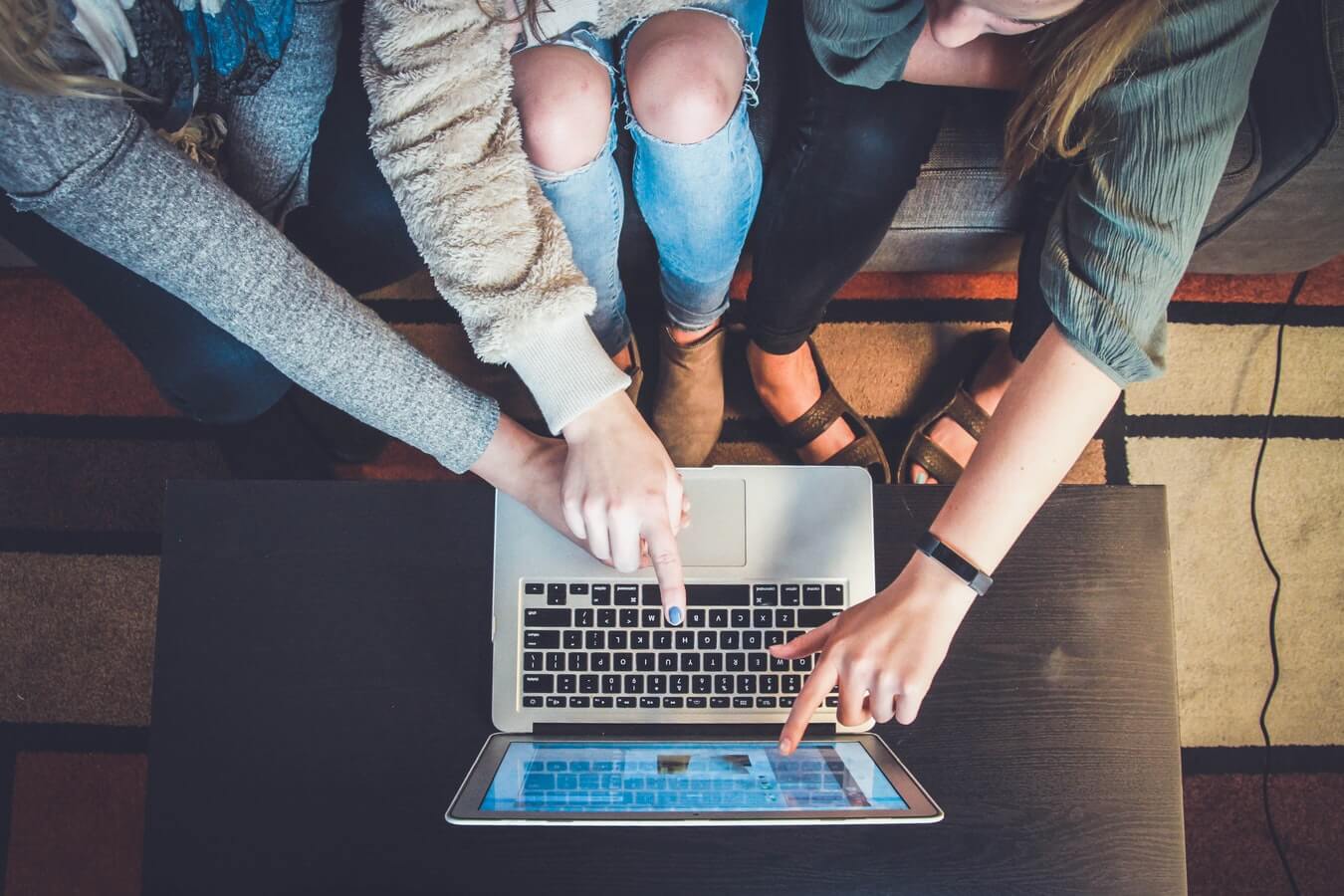 Waterfall methodology is based on three principles: low degree of customer involvement, strong documentation, and sequential structure of project realization.

The customer does not participate in Waterfall projects. The team conducts only two meetings with him during every project. The first meeting takes place before the work starts. It is aimed at learning the client’s demands and documenting them. The next meeting is conducted only after the final product is ready to be delivered. Modern specialists consider this approach to software development a great disadvantage of Waterfall methodology because it may lead to low customer acceptance of the final product.

Typical Waterfall projects have 5 or 7 sequential stages. Each team should pass all of them without changing their order to create the final product. The developers cannot return to the previous stage of work even if something in it went wrong. That feature is often called the greatest disadvantage of Waterfall. Many teams have to run their project from the very beginning because of this rule. It has a negative influence on  the terms of product delivery and the budget of the project.

While describing the traditional methodology of software development, it is necessary to say a few words about Waterfall team. Waterfall teams are large. They usually include more than 15 people. Their hierarchical structure is their main distinctive feature. A project manager is the key person in every Waterfall team. He is responsible for the quality of the final product and terms of its delivery. Waterfall teams usually have lots of roles. They include testers, programmers, analysts, managers, and other people responsible for certain stages of work.