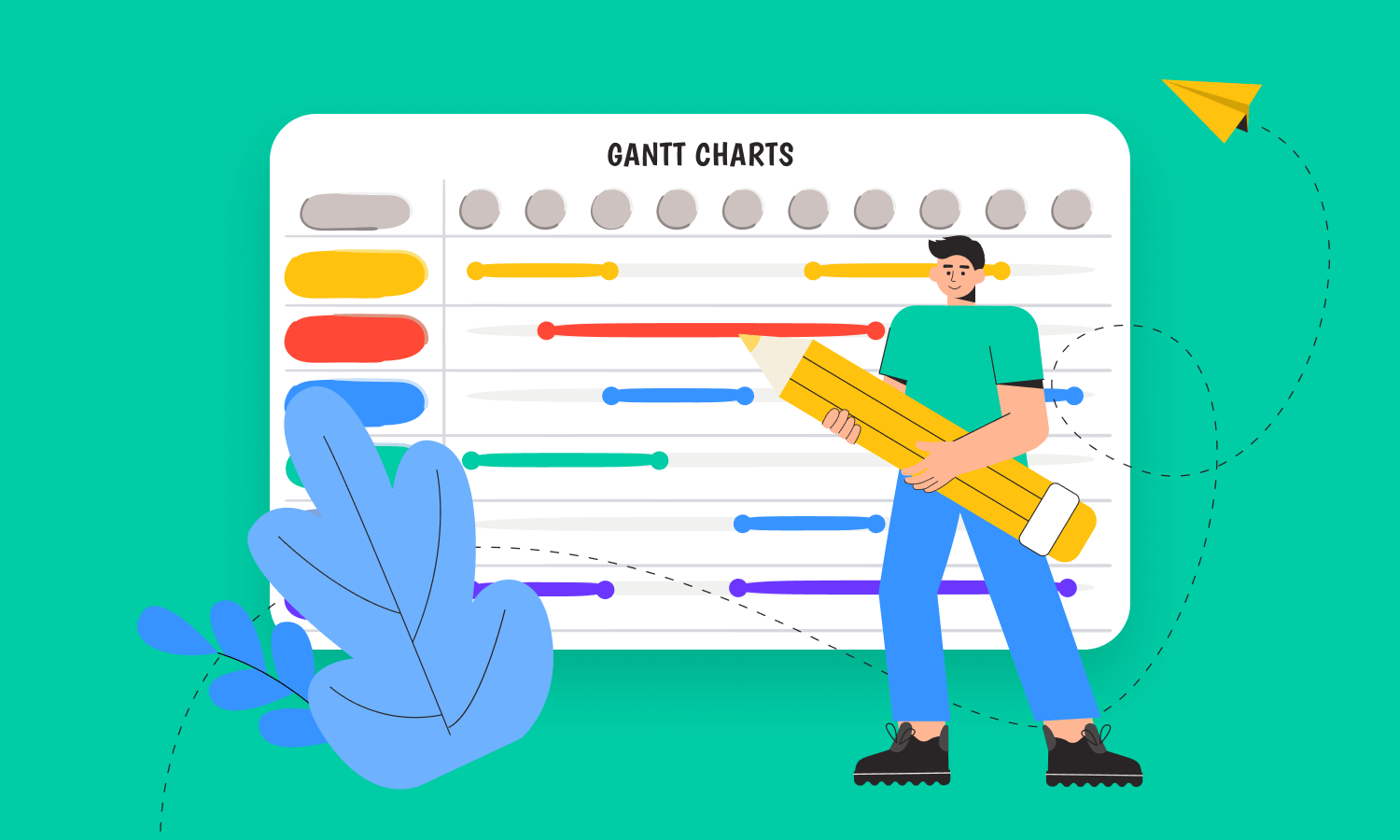 Most project managers are aware of Gantt Charts that help them to increase productivity and efficiency and ensure that tasks and projects are completed on time.

The charts can be applied to small projects and complex ones.

What are the secrets that make the charts a powerful tool in project management?

What is a Gantt Chart?

A Gantt chart is a visual way to view scheduled tasks. The charts are widely used for planning projects of all sizes in different industries and spheres. It’s a useful way of showing what work is scheduled to be done on a specific day and time. Gantt Charts also help teams, PMs, and those who are dreaming of how to become a project manager to view the start and end dates of any project. All in one simple view. 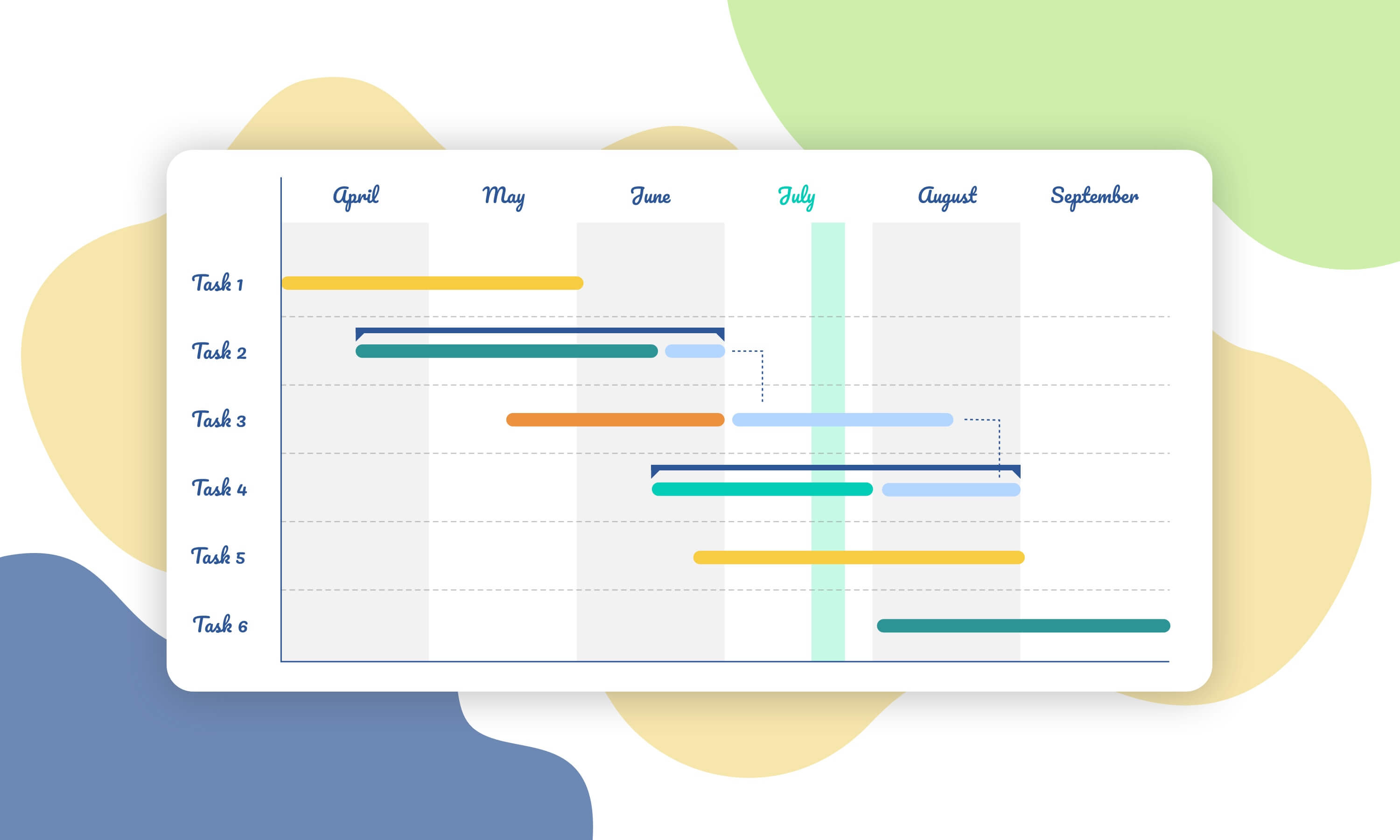 Gantt charts were named after Henry Gantt. People often think that he was the one who first had the idea of project planning on bar charts.

However, it was a polish engineer Karol Adamiecki who first devised the “Gantt” chart in 1896.

Professor Adamiecki came up with the idea of displaying processes and progress visually to make it easier to see production schedules. Most of his researches was connected with the steel industry.

By the way, the first “Gantt” chart was named as the harmonogram.

The professor published his articles about it in Polish and Russian. That’s why the world didn’t know much about these charts.

Henry Gantt came to the same idea about 15 years later. He started a visual planning with bar charts in 1910 to allow supervisors to see if production was on track or behind schedule. Thus, these charts received a name in honor of Henry Gantt.

Before starting to use comfortable Gantt Charts, people planned their projects on paper. Yes, and it’s not about the Stone Age 🙂

Magnetic blocks and colorful pens were quite popular for Gantt planning. Then advanced Gantt Chart software were developed. Nowadays you may find a lot of such tools and platforms but they’ll be described below.

What can you see and recognize with Gantt Charts? 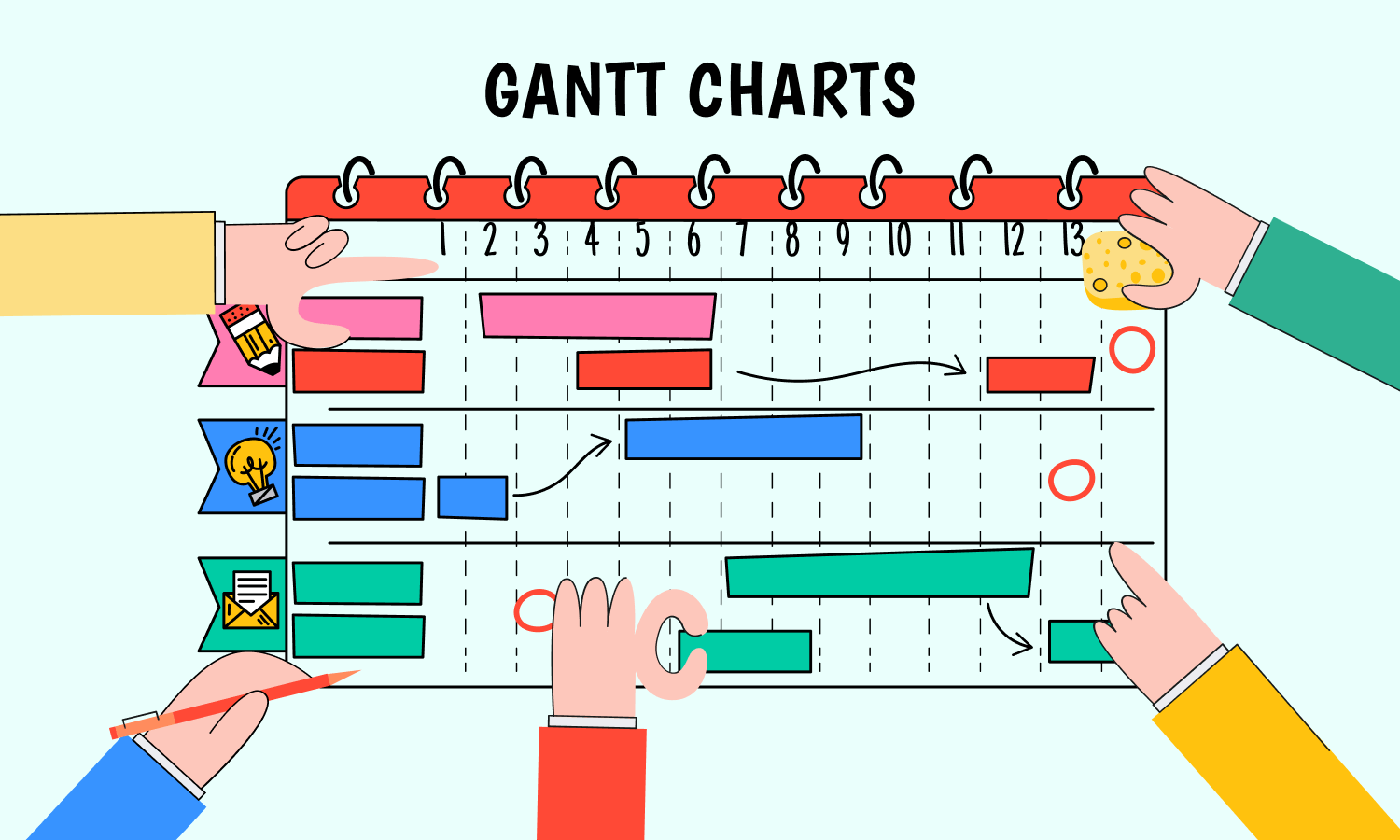 Gantt Charts for everybody

Gantt Charts can be easily used almost by everyone who wants to visualize their tasks.

All difficult processes are done by computer algorithms, so anyone can just create a simple task list and add start and end dates.

Actually, Gantt Charts may be effective tools for the following roles:

Many of us used to think that Gantt Charts are the exclusive tool for formally trained IT project managers. That’s right. However today you may find Gantt Charts in working arsenals in other areas.

As Gantt Charts are easy to build, they can be used for almost any project. Here’re the most popular spheres where the charts are applied:

The easiest ways to create a Gantt Chart

You may easily build your Gantt Charts even with a sheet of paper:

You may also create Gantt Charts using Excel. People use Excel in companies all over the world in different ways and for tracking massive projects as well.

One day project managers found that they could save time and resources in creating and updating their Gantt Charts using some computer opportunities.

Today you may use a local desktop program like Microsoft Project or any powerful online Gantt Chart software to create shareable and collaborative Gantt Charts and plans.

The online approach in Gantt Chart project management supports ease of sharing and collaborative project planning. Any team member can see your project plan and also update their tasks and attach files.

Here’re some of the popular online solutions:

If recollect product management, we can see that the charts are actively used in designing roadmaps. Here are some examples of product roadmaps: 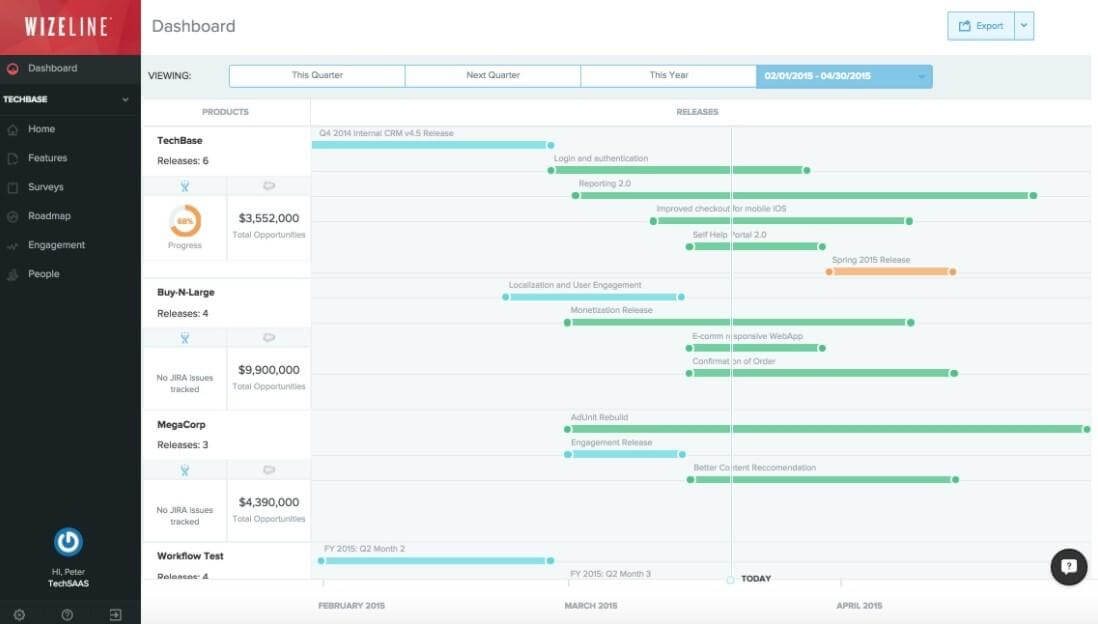 In conclusion, we should answer one more important question: is online Gantt Chart software secure?

There are many debates about it. Be sure, most companies offer strong security and encryption with online PM software and have multiple security protocols in place to secure data.

To sum it up, let’s combine the key advantages of Gantt Charts and professional software:

What software do you use for building Gantt Charts? Feel free to share it in the comments.