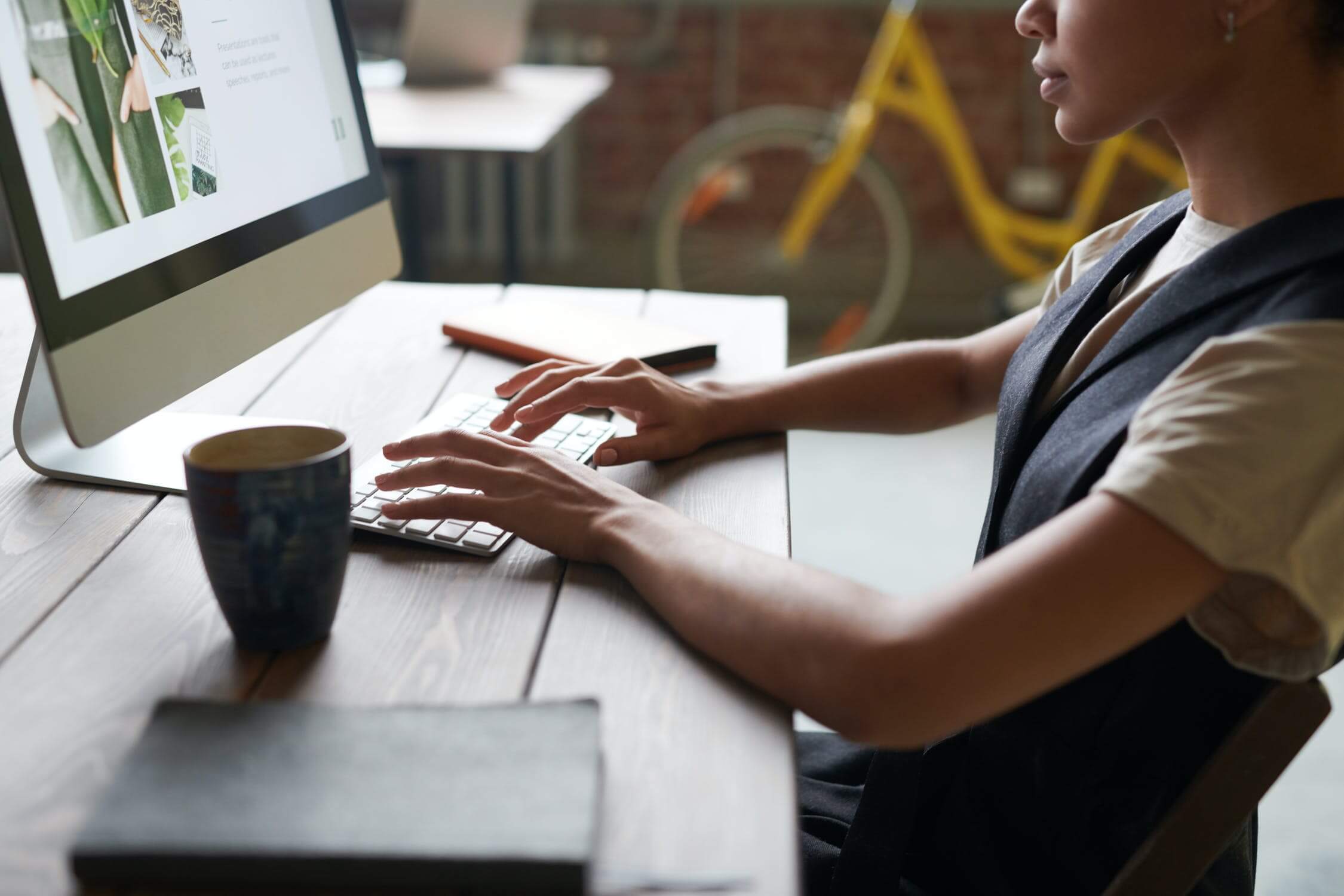 Bug tracking life cycle is a term that is often used to describe all states that a bug should pass before it is removed from the final product. Usually, the state of the bug is at first mentioned in the defect report when the bug is detected. The process of bug tracking is conducted at the stage of testing. It means that the bug passes all its states during this stage until it is fixed.

Most modern software developers and researchers define nine states in the defect tracking life cycle. Every bug that was detected at the stage of testing should pass them all sequentially before it is fixed. Let’s describe these states.

This state is written into the bug report when a bug is detected at the first time. It means that the bug requires further work with it. All bugs begin their way to correction from this state. If they are not defined as “New”, they were not detected at all.

The bug gets this status when the person who controls the tester’s activities assigns it. It means that the existence of a bug is confirmed and the developers may start thinking on the issue how to fix it.

This is the initial stage of bug correction. It begins when the bug report is transferred from the tester to the developer. At this stage of work, the developer must come up with a way to fix the bug and begin the activities on its correction.

The bug gets this status when the developer makes all necessary changes in the initial code. He may change the state of the bug on “Fixed” and pass it to the testers. In most cases it means that the problem is solved, however, there are always situations when a bug can appear again.

As the fixed part of the code is passed to the tester, it awaits further testing. That is why its status is “Pending retest”. It has such status until the tester conducts repeated testing.

This is the stage of work when the repeated testing is conducted. That is why the state of the bug at this moment is called “retest”.

The bug gets this status after the repeated test if the tester makes sure that the fixed code does not contain bugs anymore. This is one of the final stages of work. If the bug is fixed, the code may get the final status and the testers and developers may start their work on other issues.

The bug gets this status if the fixed part of the code still contains it. The task of the tester is to find such situations and start the entire process of bug correction from the very first stages.

This is the final state of every bug. The defect gets it only if it is fixed and the corrected part of the code has successfully passed the repeated testing procedure. Actually, this status means that the bug does not exist anymore and the developers may start working on other tasks.

There are also some additional states of bugs that are usually used in particular situations.

The bug gets this status if it appears twice during a certain stage of project performance.

The bug gets this status if the developer does not recognize it as a defect.