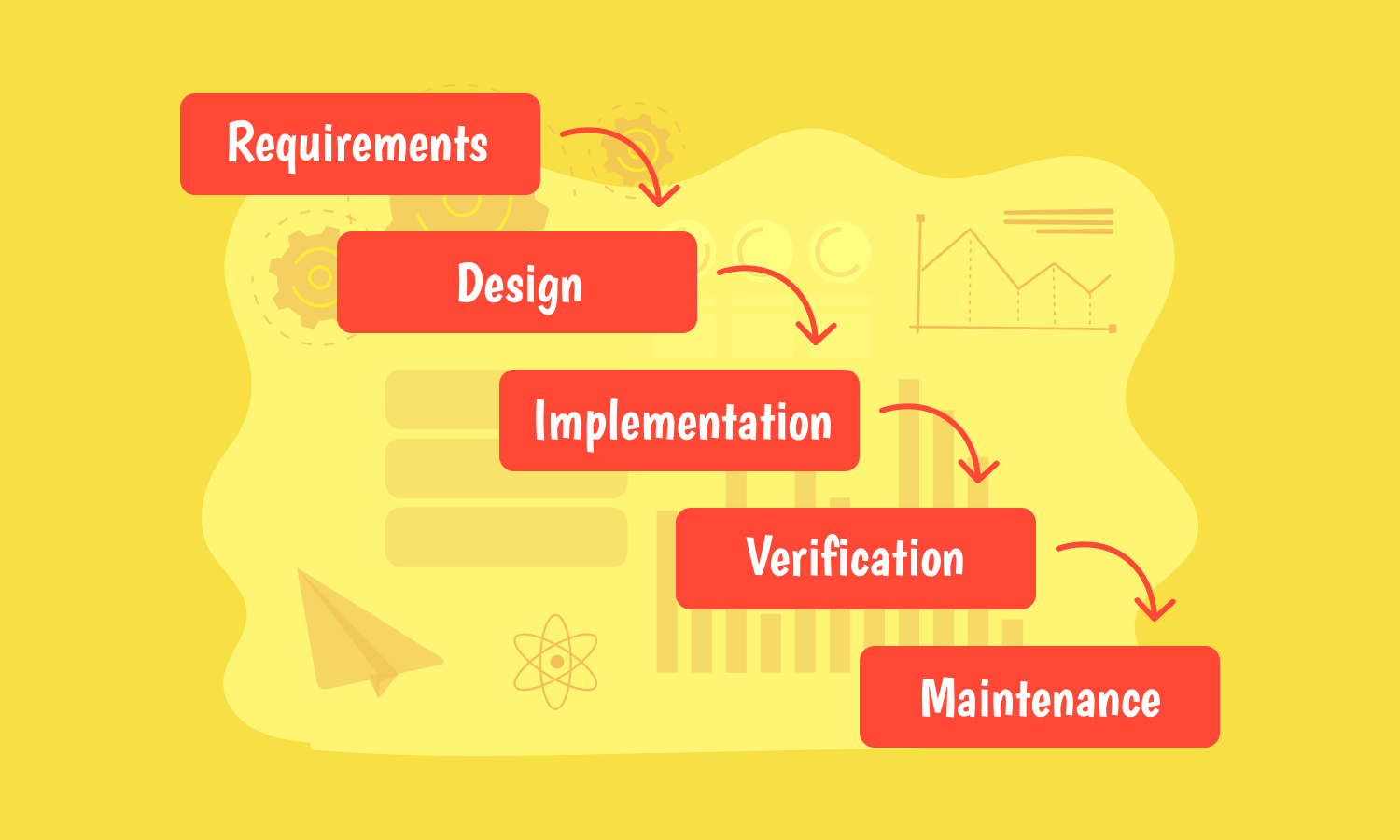 Waterfall is a sequential methodology. Its projects usually have five or seven stages of task performance that should be passed one after another. If the developers detect some bugs in previous stages of work, they cannot return to them and fix the defects.

One more typical feature of all Waterfall projects is their strong documentation. Waterfall developers write down the customer’s demands at the beginning of each project. This activity is required because of the low degree of customer involvement. In Waterfall, the customer does not participate in the project realization. He can see the final product only after it is done.

Now, as we understand what Waterfall is, we can turn to the main features of project management tools for this methodology.

Waterfall tools are unlike project management applications for Agile methodologies. Their main feature is the ability to create charts. That is because of the fact that Waterfall is a sequential methodology. Waterfall charts are aimed at depicting the effectiveness of new software. They help the team of developers understand if something goes wrong in their project. This is very important for all Waterfall projects because of the inability to return to their previous stages while performing them.

Waterfall project management tools are subdivided into commercial and free applications. Commercial tools usually have better functionality and simpler interface. However, there are lots of high quality free Waterfall tools in the modern software market, so certain developers think that there is no need to pay more for similar functions.