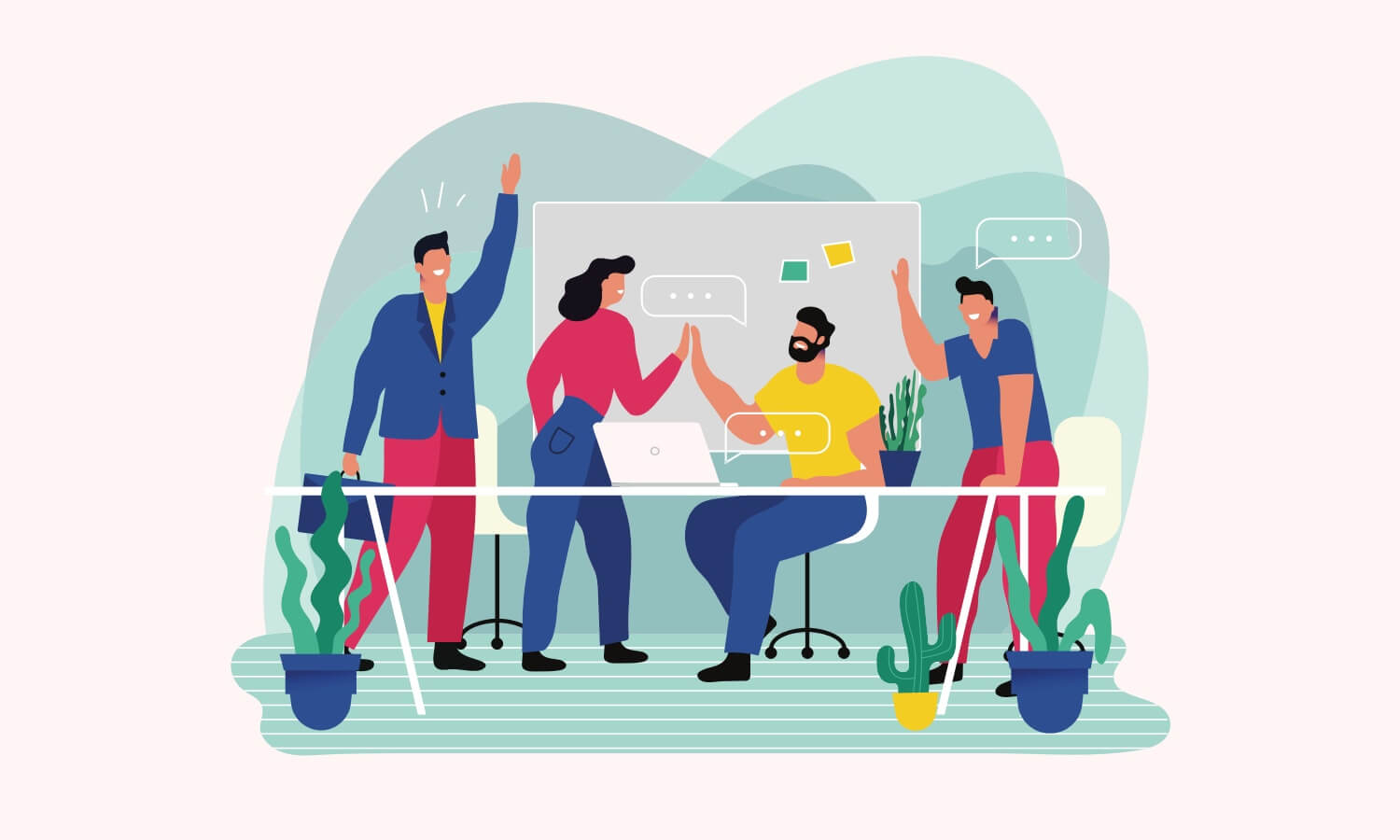 Waterfall teams are usually quite large. They include more than 15 people. Partially that is because of the strict hierarchical structure of such teams. Their members are not interchangeable, unlike the members of Agile teams. Each of them is responsible for a certain piece of work. Every Waterfall developer must report on his activities to the project manager. This person is the formal leader of each Waterfall team.

Waterfall teams have four typical roles. Let’s look at them in greater detail.