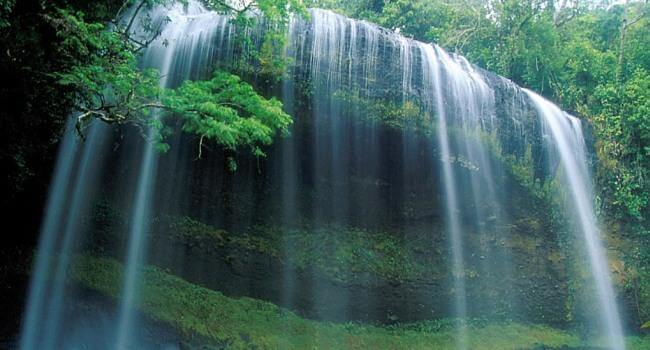 Waterfall is often called the traditional model of software development. That is because of the fact that it originated with the software development industry itself in 1950s. The methodology hasn’t changed a lot since that time. It is a typical manufacturing approach applied to software development. Most specialists define three main principles of Waterfall: low customer involvement, strong documentation, and sequential structure.

The customer does not take part in Waterfall projects. He is only the person who estimates the product after it is created. At the beginning of each project the Waterfall team conducts a meeting with its customer to learn his requirements and document them. Most customers consider this model of software development convenient because it allows them not to take part at all team meetings. However, such approach may lead to serious problems at the last stages of the project. If the customer does not accept the final product, the Waterfall developers have to run the project from the very beginning. That requires additional time and budget.

Documentation is used at all stages of Waterfall projects. The initial documents are created during the first meeting with the customer before the project’s realization begins. At the stage of design the project documentation is complemented with new items. All further stages of project realization are based on these documents. Some developers consider strong documentation a big advantage of Waterfall model because it allows the programmers to create software according to the initial plan.

All Waterfall projects consist of five or seven sequential stages. They should be passed by the team one after another without changing their order. Sequential structure of Waterfall projects has both advantages and disadvantages. It is always good to have a strict plan of your project. However, Waterfall teams cannot return to the previous stages of work when they are finished. That is why they often have to run their projects from the very beginning.

Most software developers agree that it is quite simple to implement Waterfall methodology. The first thing you should do is to create a big team with plenty of roles including developers, testers, analysts, and managers. A project manager is the main person in all Waterfall projects. He is the one responsible for the final software product.

After you create a large team with a strict hierarchical structure, you should implement three above mentioned principles. You should start implementing them with the principle of documentation, because all Waterfall activities are based on it. Begin your first Waterfall project with documenting the customer’s demands. After that you should start performing your project stage by stage. Remember that Waterfall projects demand attentiveness, because you cannot return to the stage you have already finished. It means that you should avoid bugs in your products.