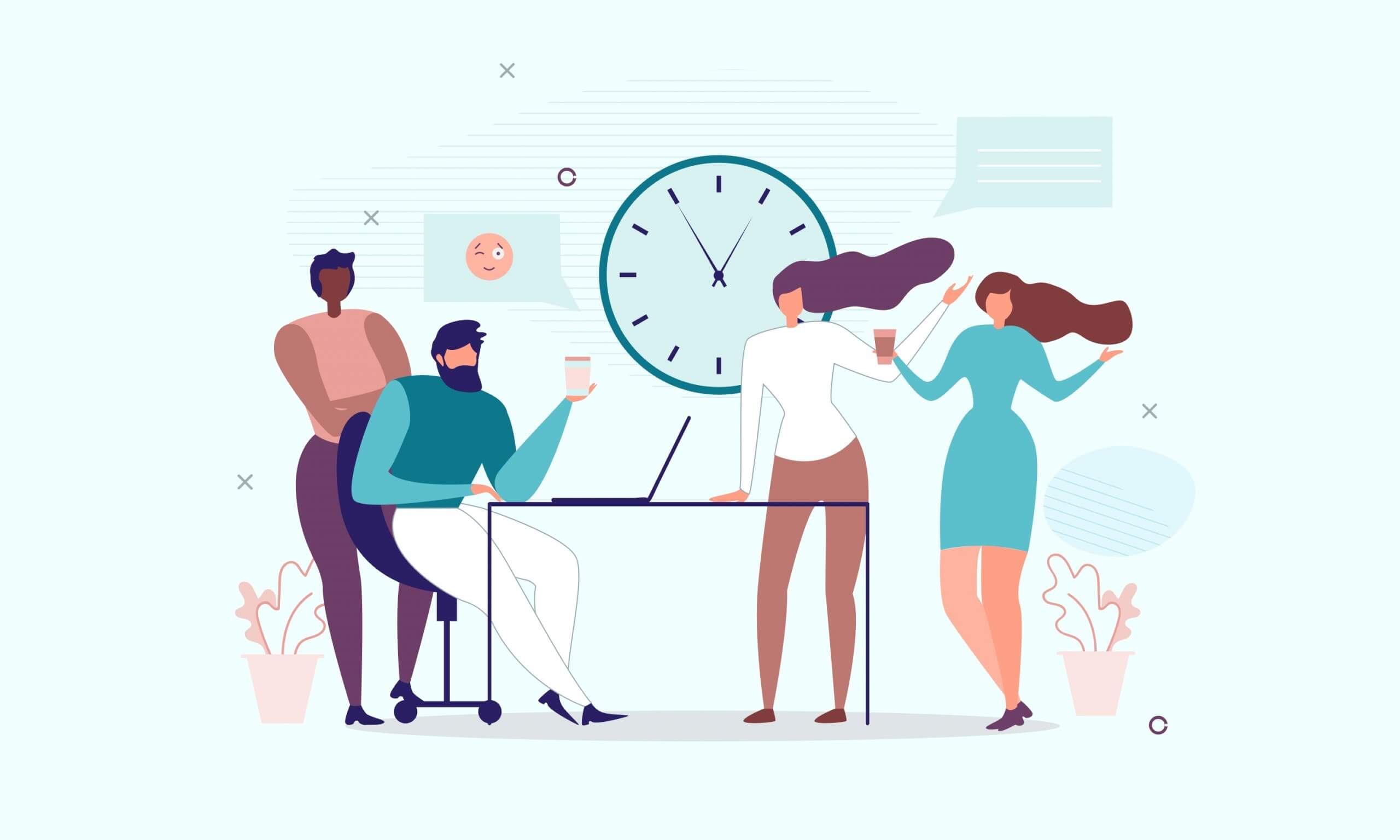 Waterfall is the traditional methodology of software development. It originated in 1950s and now it is widely used by programmers all over the world. Waterfall is based on three main principles: low customer involvement, strong documentation, and sequential structure of projects realization. The same three principles formulate the basics of Waterfall project management.

Waterfall developers do not involve the customers in the process of work on their projects. They conduct only two meetings with their clients during every project. The first of them takes place before the work starts. It is aimed at learning the customer’s demands and documenting them. The second meeting is conducted only after the final product is ready to be delivered. The client should estimate it. Low degree of customer involvement into Waterfall projects is considered one of the greatest disadvantages of this project management model. That is because of the fact that the client cannot see the intermediate product, and he may be disappointed with the final results of the team’s work.

Strong documentation is the second important component of Waterfall project management methodology. It is related to the previous principle. Waterfall teams use documents instead of communicating with the customers during their projects. Some developers consider this feature a great advantage of Waterfall project management, because strong documentation prevents the emergence of various risks. It allows the developers to perform the prime tasks of the project strictly without altering them. However, this feature may also be a disadvantage. That is because of the fact that Waterfall teams spend a lot of time handling their documents.

The next principle of Waterfall project management is sequential structure of projects. Usually they have 5 or 7 stages that should be performed one after another. The order of these stages cannot be changed. It is common for all Waterfall projects. If the team has detected a bug in the previous stage of work and cannot remove it during the stage of testing, it has no ability to return to that stage and fix it. In such cases Waterfall teams have to run their projects from the very beginning. This feature is probably the greatest disadvantage of Waterfall project management methodology.

Modern developers often use Waterfall project management software. It simplifies their work significantly. Waterfall project management applications are able to create Waterfall charts – a particular form of workflow visualization that allows the programmers to see the cumulative effect of their work. This function is necessary to forecast the terms of product delivery and see if something goes wrong in project realization.