The Difference between Scrum and Waterfall

Scrum vs Waterfall: What’s the Difference? 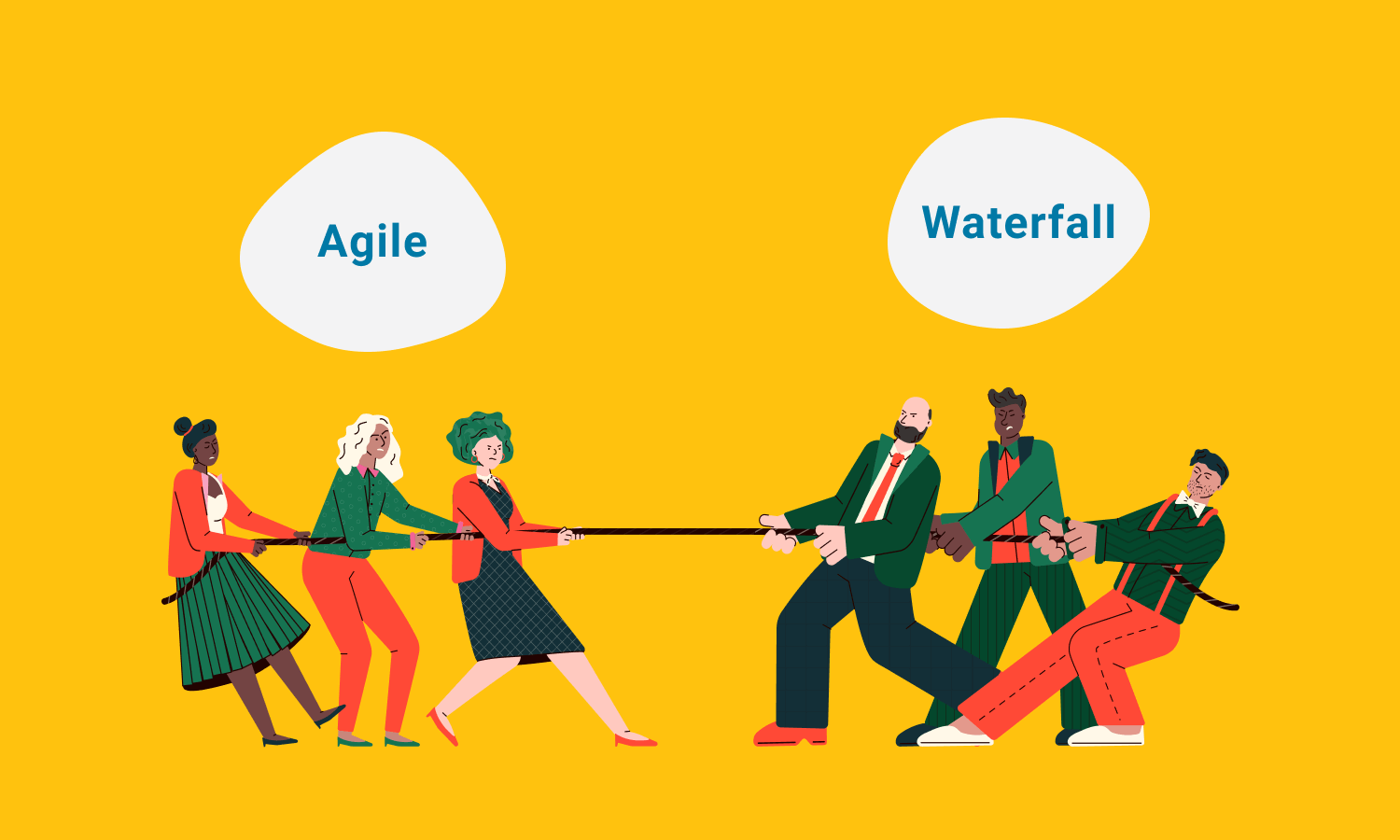 Contents hide
Waterfall is the traditional approach to software development. It is based on the principles of sequence, strict hierarchy, and documentation.
The Scrum methodology is based on different principles. It is flexible and does not require strict structure.

The selection of the appropriate methodology to run your project is the first thing you face as you establish your own software developing company. Generally, there are two main ways to run a project.

Both of these methodologies have their benefits and disadvantages. However, for everyone who is interested in software development, it would be necessary to understand the difference between traditional Waterfall and the most popular Agile methodology that is called Scrum. Have you ever searched such requests in Google as Waterfall vs Scrum vs Agile?

The first thing we can see while comparing these two methodologies of software development is that the difference between Agile Scrum and Waterfall methodology is really significant. To understand it better, let’s take a look at the main principles of both methodologies and compare them. 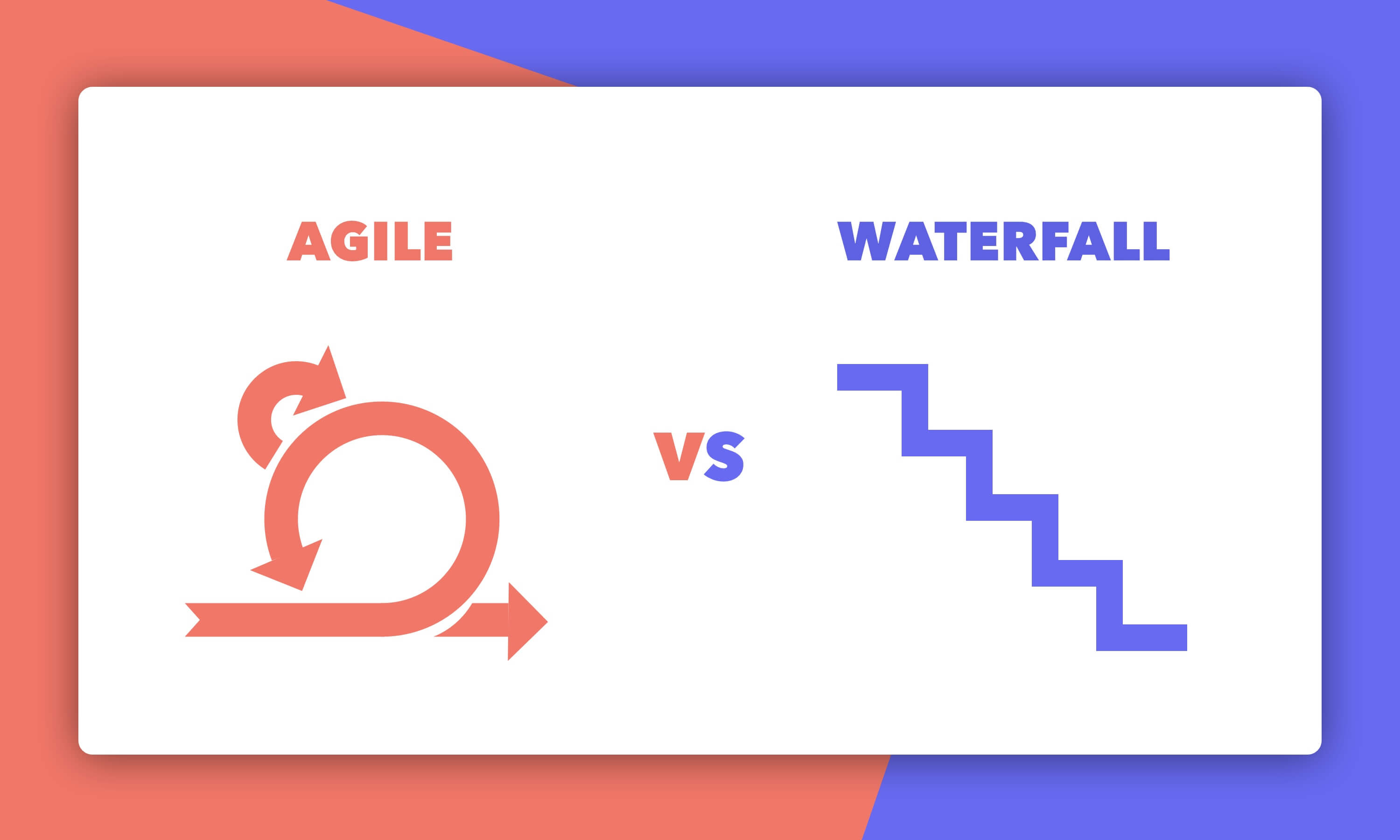 Waterfall is the traditional approach to software development. It is based on the principles of sequence, strict hierarchy, and documentation.

The Scrum methodology is based on different principles. It is flexible and does not require strict structure.

As we see, the difference between Scrum and Waterfall is significantly large. One method is based on the strict structure of the workflow, and the other provides lots of opportunities for flexible solutions.