The Difference between Waterfall and Sprint

The Difference between Waterfall and Sprint

Hygger > Blog > The Difference between Waterfall and Sprint 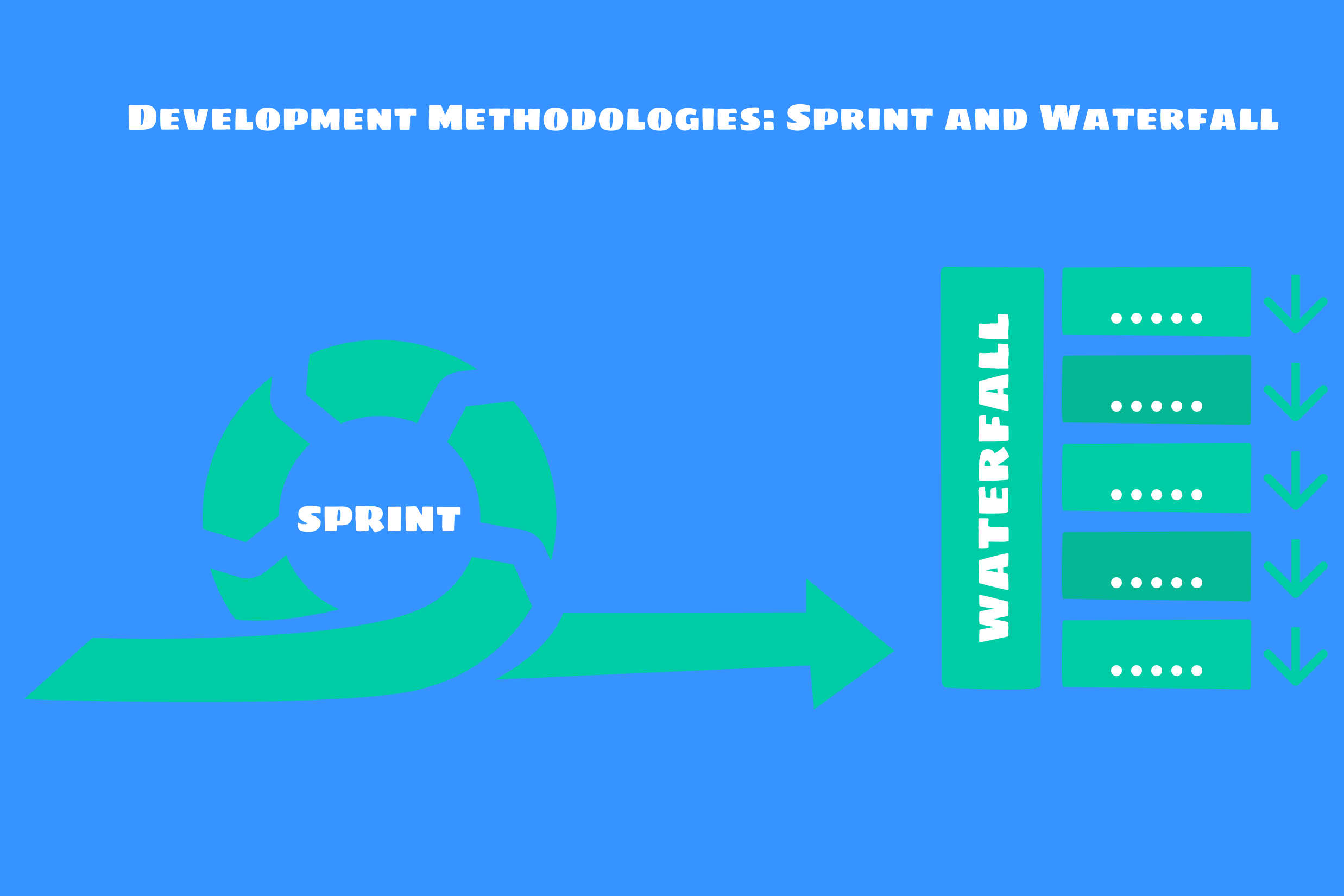 Some software developers want to know the difference between Waterfall and sprint. In this article we will look at this question in greater detail to understand why it is actually inaccurate. To do that properly, we should give the Waterfall and sprint definitions.

The customer almost does not participate in Waterfall projects. The team conducts only two meetings with him. The first meeting takes place before the project begins, and the second – after it is finished. During the first meeting the developers document the customer’s demands. This documentation is the main basis for their further work. After formulating it, they start to perform sequential stages of project realization. A typical Waterfall project has five stages, but some modern projects include seven stages.

A sprint is the name for iterative cycle in Scrum methodology. Scrum is one of Agile software development methods. Each Scrum project consists of several sprints. The average sprint duration is about two weeks. However, sprints can last from one to four weeks depending on the complexity of the project. Every sprint begins with the sprint planning meeting where the sprint backlog is formulated. After that the team begins to perform its tasks. After the sprint is finished, the team conducts another meeting called the sprint review to show the results of the sprint to the Product Owner, who is the representative of the customer.

As you can see, a sprint cannot be compared to Waterfall because it is not a software development methodology, but a means of Scrum method. However, we still can compare Scrum and Waterfall.

These two software development methodologies are totally different. Scrum is based on flexible Agile principles. Its projects are subdivided into iterative cycles and the degree of customer involvement is very high. Waterfall is based on the principles of strict work organization and sequential stages. It is a typical methodology of manufacturing applied to software development. There is no need to say which methodology is better. You can choose the one that is the best for your project.