The Difference between Lean and Waterfall

The Difference between Lean and Waterfall

Hygger > Blog > The Difference between Lean and Waterfall 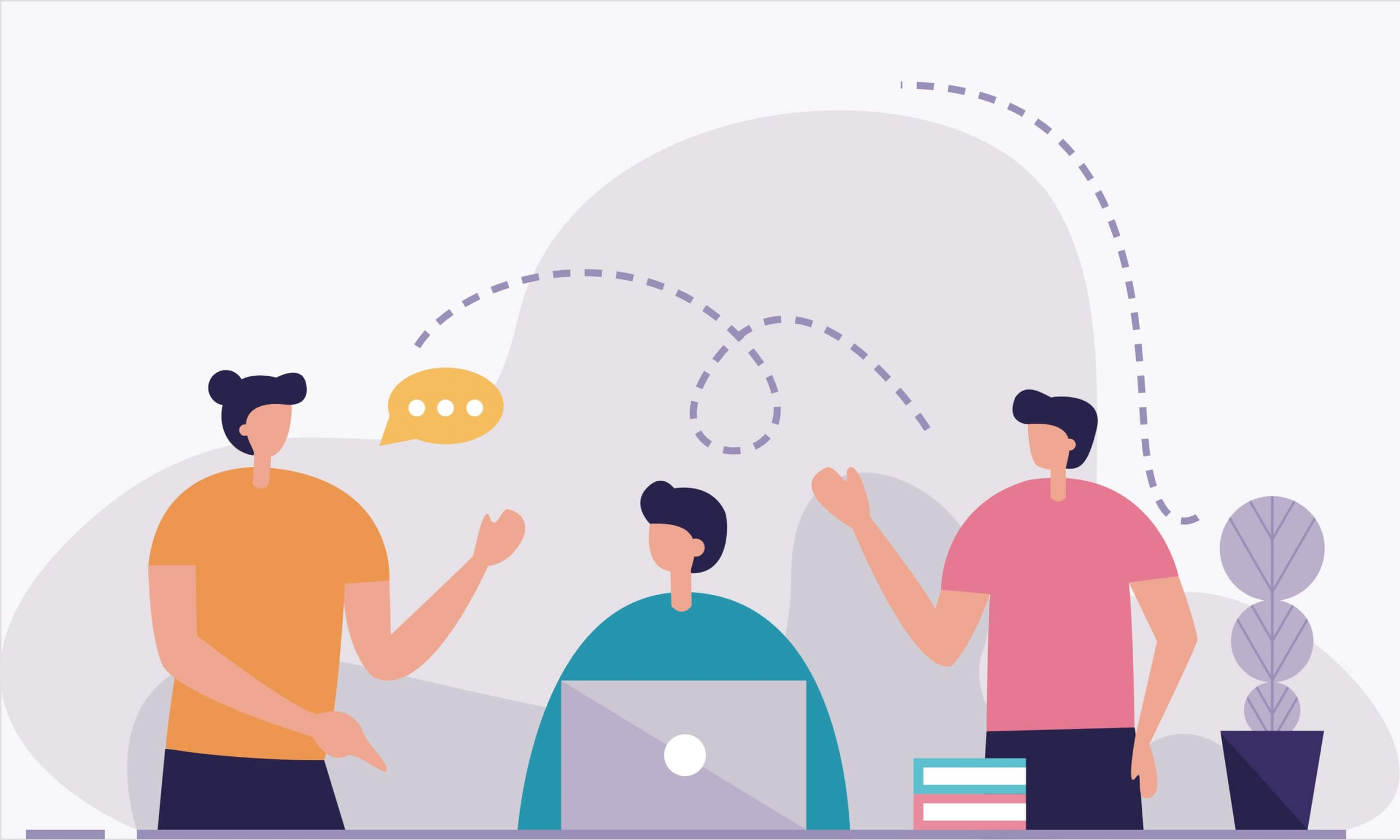 The differences between various software development methodologies are very interesting issues worth discussing. This topic is now popular among software developers all over the world. In this article we will tell you about the difference between Lean and Waterfall. To do that properly, it is necessary to describe both methodologies in greater detail and compare them.

The degree of customer involvement in Waterfall projects is very low. Waterfall teams usually conduct only two meetings with their clients: at the beginning of project realization, and after its end.

Strong documentation is required because of the low customer involvement. Waterfall teams have to write down all client’s demands to satisfy them.

Every Waterfall project is subdivided into 7 sequential stages that should be passed one after another. Many software developers consider this feature the largest disadvantage of Waterfall.

Lean was invented in Japan in the middle of the 20th century. Initially it was a manufacturing methodology aimed at improving the terms of product delivery through eliminating wastes. However, later it was applied to many industries including software development. The definition of wastes in Lean is simple. Anything that does not impact the functionality of the final product positively is a waste. If you are a software developer, it is hard to disagree with this definition. However, Lean is not the most popular software development methodology.

Lean is considered one of the Agile methodologies. That is because of the fact that its projects have iterative structure and its teams are self-managing. It means that Lean differs significantly from Waterfall, because the traditional software development methodology has sequential structure and strict hierarchical order in its teams. These differences are enough to say that Lean and Waterfall methodologies illustrate completely different approaches to software development.