Extreme Programming and Other Methodologies 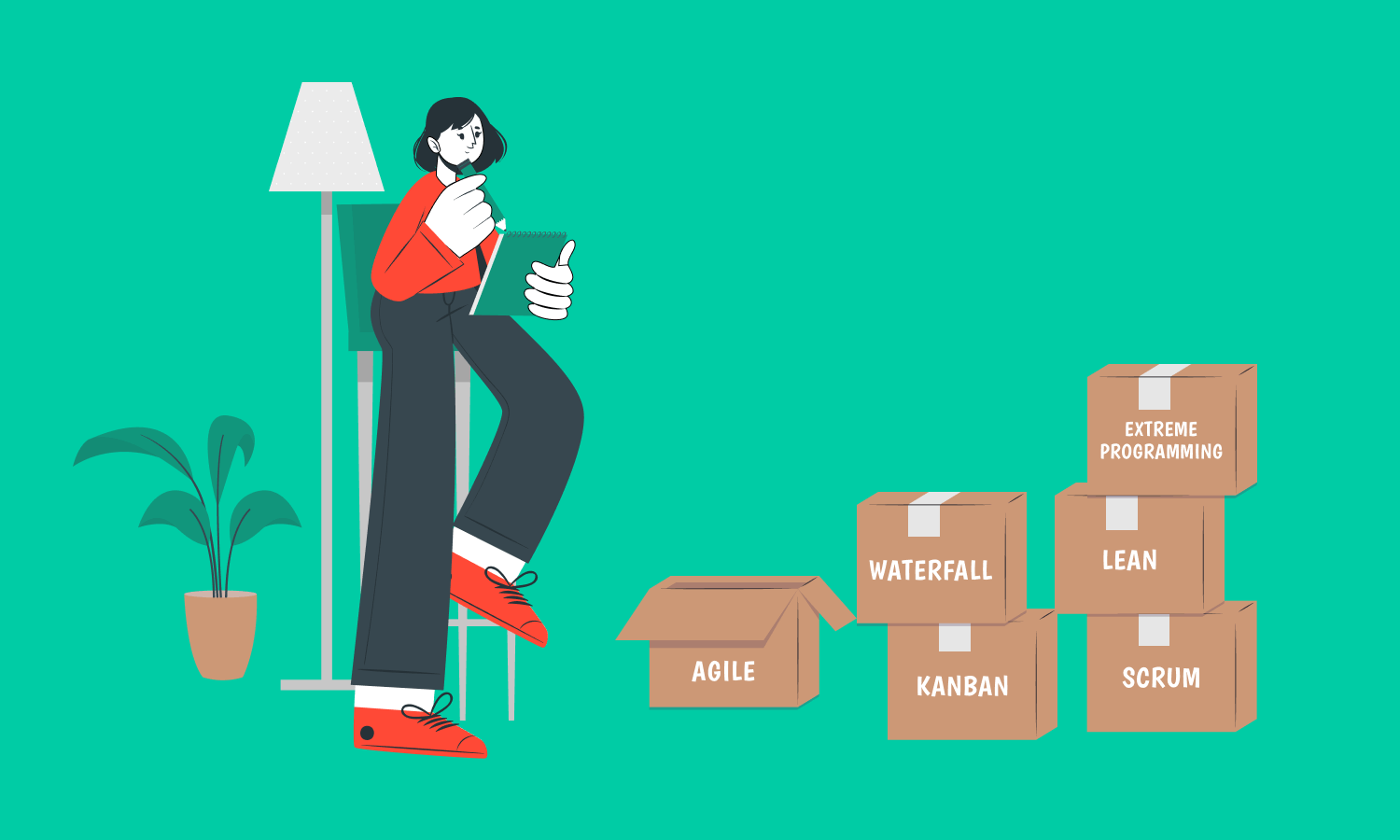 There are lots of software development methodologies today. Some people may wonder what the best is. Many of them compare the Extreme Programming method (XP) to other methodologies to figure out its advantages and disadvantages. We will also provide an analysis of this issue. But first of all, we need to figure out what Extreme Programming exactly is.

As one of the Agile methodologies, Extreme Programming also shares these principles. However, it has a number of specific features that allow distinguishing it from other Agile approaches. The main goal of every XP project is to provide a high-quality product to the customer in the shortest term. Like other Agile methodologies, Extreme Programming involves the client in the process of software development. However, unlike other Agile approaches, it has no intermediaries between the customer and the team. All the work on XP projects is subdivided into small sections. Each of them has its own plan that can be changed in the process of its performance.

Like other Agile methodologies, Extreme Programming involves the client into the process of software development. However, unlike other Agile approaches, it has no intermediaries between the customer and the team. All the work on XP projects is subdivided into small sections. Each of them has its own plan that can be changed in the process of its performance. Usually, these segments last from one to three weeks.

Focus on engineering solutions is another distinctive feature of the XP methodology. It allows running Extreme Programming projects at a top speed because almost all the testing activities are automated.

Now, after viewing the definition of Extreme Programming and describing its place in the Agile methodology we can compare it to other software development practices.

Waterfall is another name for the traditional approach to software development. Before the Agile method was invented, all the projects were managed in Waterfall style. This good old methodology is sequential. Its projects have a number of stages (usually no less than five) they have to pass before delivering to the customer.

The testing in Waterfall is conducted only at the final stages of work. That is why it is sometimes hard to fix the bugs that occurred at the early stages of project’s realization with the means of this methodology.

Extreme Programming has lots of features that distinguish it from the Waterfall approach.

Both Scrum and XP are Agile methodologies. That is why they are quite similar. However, they have also some differences. Generally, there are four main differences between Scrum and Extreme programming.

The main difference between these two Agile methods is that Kanban does not divide the workflow into iterations. XP, on the other hand, is an iterative method.

Both of these methods are aimed at providing a high-quality product to the customer as fast as it is possible. But unlike the XP method, the Lean approach is focused on delivering small pieces of production upon the request of the customer whenever he wants.

Pair Programming is one of the XP methodology tools. Its idea is simple. When using Pair Programming, two people who work at one computer write all the code. Such an approach requires good coordination and communication between the team members. When used correctly, it allows improving the efficiency of workflow almost twice as rapidly. That is the main reason for Pair Programming method’s popularity among the XP developers.