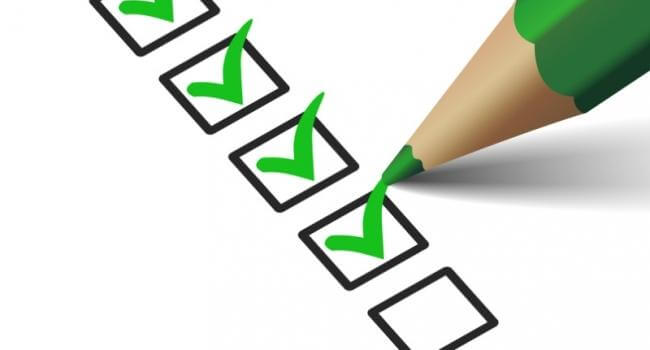 Software developers all over the world run thousands of projects every day. All of them need to be managed correctly. That is why project management is a popular topic among the programmers. It has lots of various aspects, so it is hard to cover all of them in one article. And yet, we still can discuss the most important of them. It is usually defined as project monitoring and control. In this article we will tell you about the goals and structure of this process. We will also indicate some examples of various project monitoring and control methods.

As we have already mentioned, project monitoring and project control are parts of the project management process. The third part of this process is called project planning. It usually takes place at the beginning of every software development project. The processes of project monitoring and control begin after the project plan is formulated. Their main goal is to control its realization and handle problems, if they occur. Project monitoring is also called project tracking. Programmers should track the process of software development constantly during the period of project realization. It is necessary to detect problems as soon as they occur. The control process is actually the process of problem correction. If something in the project goes wrong, the developers should handle this situation and return to the normal pace of project realization. Problems may occur if the project does not meet its terms or if the functionality of the final product does not meet the customer’s requirements.

All software development projects have a common project monitoring and control cycle. In some of them it repeats several times, and in others this process is conducted just once. However, the structure of this lifecycle is always the same. Let’s look at it in greater detail.

Project monitoring and control cycle has only three stages: tracking, reviewing, and revising.

The tracking stage lasts constantly during all software development projects. That is because of the fact that the developers should monitor the quality of their software and the process of its creation. At this stage of work the problems in project realization are detected.

After that the project plan is reviewed. It is necessary to understand what went wrong in it. If the project plan is perfect, the developers look for other factors that may be the source of the problem. After they eliminate them, the process of monitoring and control may continue.

Its next stage is aimed at revising the software product and detecting defects in them. It is necessary because problems with project realization may lead to new issues in the final or intermediate product.

The above mentioned project monitoring and control lifecycle can be applied to any software development methodology. However, its place in the process of project realization depends on the method you intend to use.

Traditional Waterfall methodology is sequential. Its projects have 5 or 7 stages that are passed one after another. It means that every Waterfall project has only one monitoring and control cycle. The problems in such projects are usually fixed at the last stages of their realization. Such approach has both advantages and disadvantages.

Agile methodologies are iterative. They are subdivided into cycles that are repeated one after another until the final product is ready to delivery. Each iteration has its own plan. It means that a regular Agile project has several project monitoring and control cycles. Most developers agree that this feature is a great advantage of Agile methodologies.