Tools for Project Monitoring and Control

Tools for Project Monitoring and Control 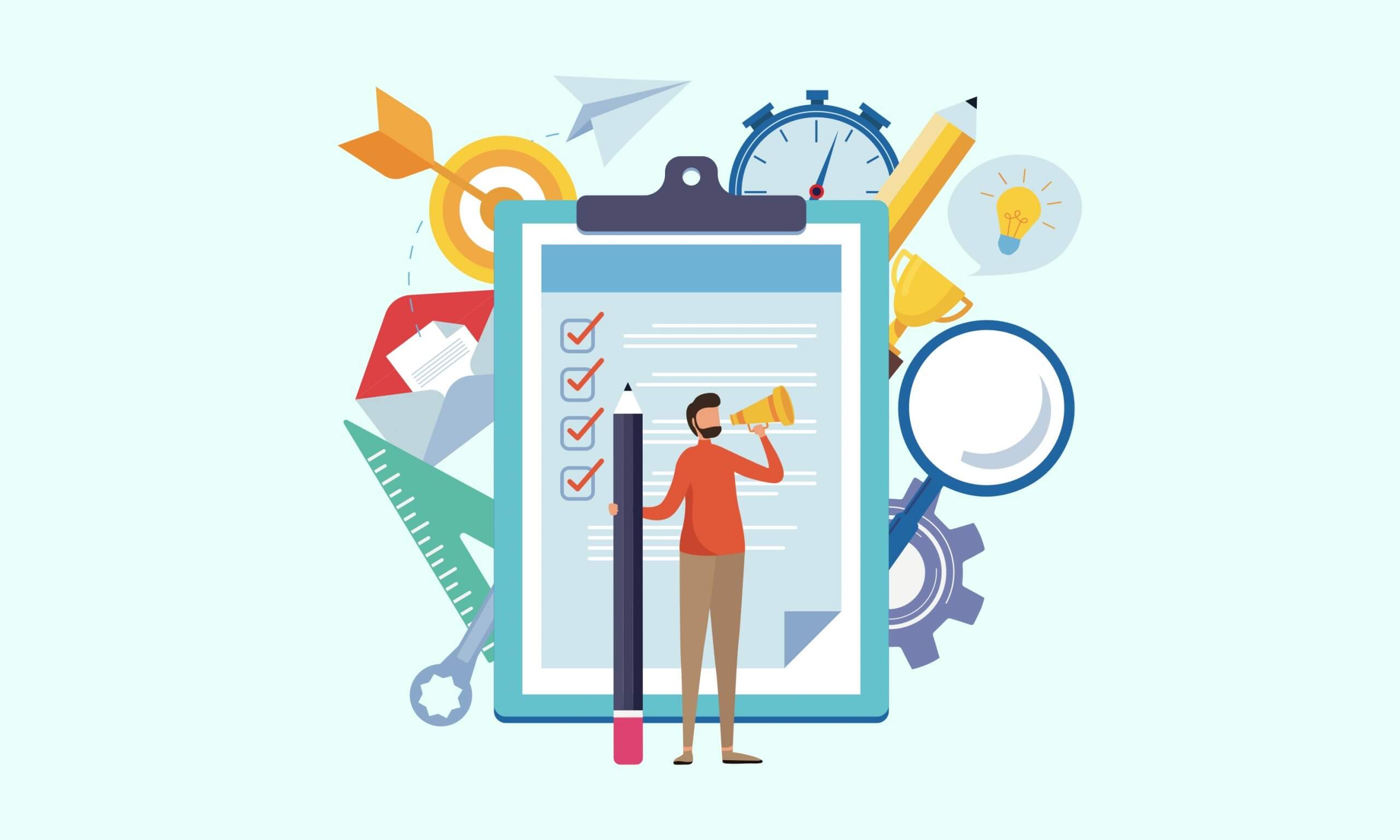 Project monitoring and control are two stages of the project management process aimed at creating high quality software and delivering it in time. The third stage is called project planning. It usually takes place at the beginning of each software development project. Its main goal is to create a good and realistic plan of a certain project. The plan is required to define all actions of the team during the period of project realization and forecast the terms of product delivery. After the plan is created, the team begins the next stage of project management process – project monitoring.

This stage lasts during the entire period of project realization. Its main goal is to detect problems with plan implementation. Such problems should be neutralized because they can impact the quality of the final software product and terms of its delivery. The third and the last stage of project management process is called project control. At this stage the problems with plan implementation are eliminated. After that the developers should test the final product to make sure that problems with project realization didn’t impact it negatively.

Now let’s return to the main topic of our article and discuss project monitoring and control tools.

These applications are capable of performing all functions necessary for project monitoring and control. Most of them are focused on visualizing the workflow of software development teams in various forms, including charts, diagrams, and tables. This function helps the developers monitor their projects and detect problems in them. If some problem appears, it is depicted at the chart or diagram immediately. Additionally, most modern project management tools can be used as issue tracking systems. It means that they can test software products and report on defects in them automatically. This function is just what developers need at the stage of project control.