Why To Use Bug Tracking Tools?

Hygger > Blog > Why To Use Bug Tracking Tools? 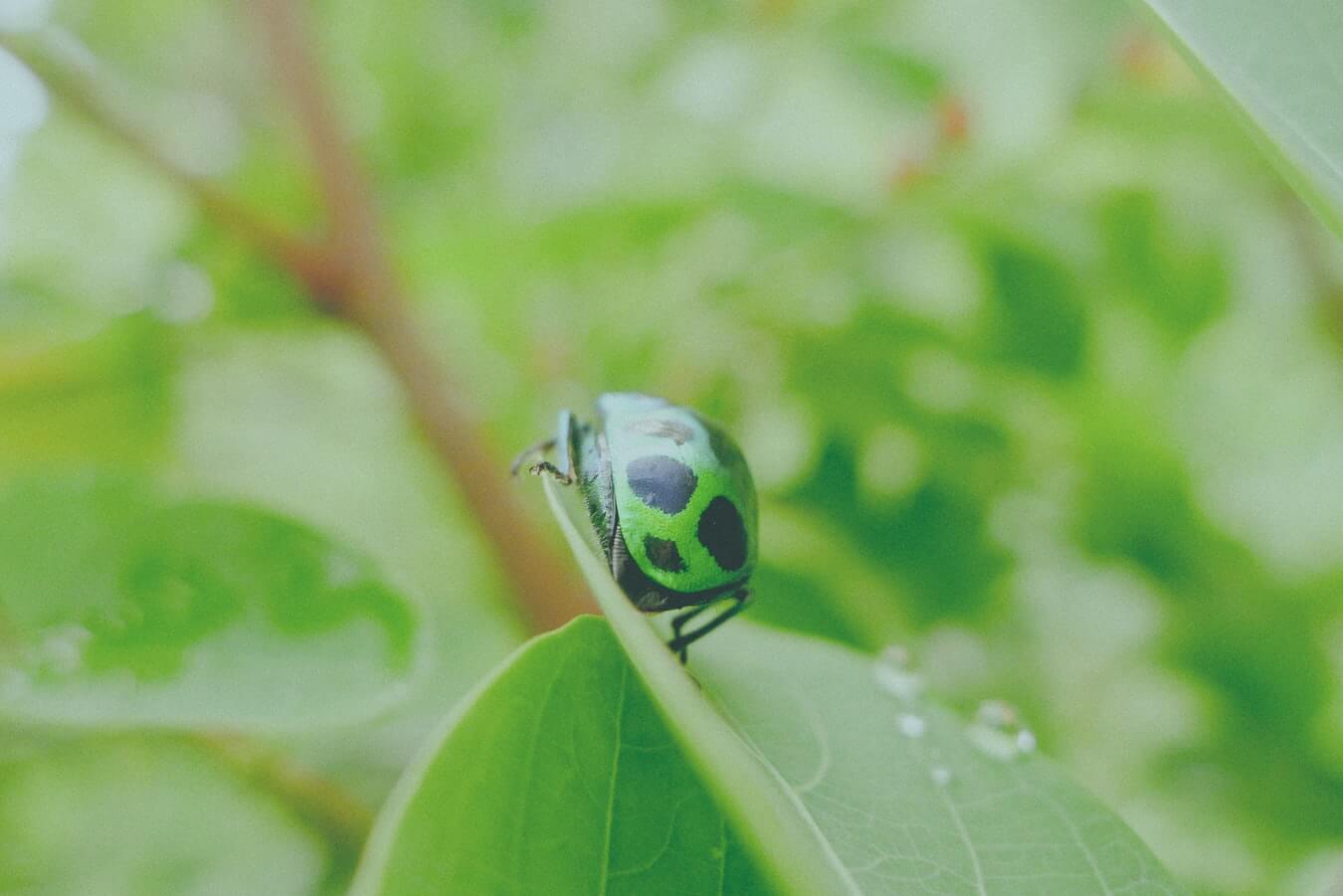 According to the most popular and widely spread definition, a bug tracking tool is an application aimed at helping the team of developers to find the bugs at the early stages of workflow to avoid their appearance in the final product. It is actually a particular type of issue tracking system that focuses on bugs. Bug tracking system may be the main means of product improvement if it is used correctly. The quality of the final product may be strongly improved if all bugs are found and fixed in time. That is the main reason of high popularity of bug tracking tools among the teams of software developers. However, not all of them use bug trackers. Some software development methodologies do not involve their use. They provide other means for issue and bug tracking. Usually these are Agile methodologies. Some Agile teams prefer to avoid and detect bugs without using special applications. High level of team communication and strong involvement of the customer in the working process allow them to do that. However, most software development teams prefer to use bug trackers. It allows them to automate the process of bug tracking and save time for other tasks.

Now, after learning what bug tracking tools are, let’s try to classify them.

The bug tracking tools list is quite large, but generally, all of them can be subdivided into two categories.

First of them includes software bug tracking tools that are designed for open source projects. Their main distinctive feature is the ability to report on bugs directly, provided to the final users. Such bug trackers have a number of advantages. First of all, they allow the users to detect bugs and report on them. It means that the people who will be the final testers of the product (users) can give their advice on its improvement. The second advantage is that the team does not need to waste too much time on bug detecting.

The second type of bug tracking tools includes applications that were designed for internal use inside of software development companies. Such bug trackers require constant work of the team. Their main advantage is the fact that they provide more professional bug tracking. The team members know the product they work on very well. That is why they can find bugs in it faster than the final users. However, such bug tracking tools require constant work of the team members with them. The developers have to spend more time for bug tracking, and the project performance may take longer.

No matter what bug tracking tools you have used, their components were the same. The main component of each bug tracking tool is its database. It is a list of bugs and failures that occurred during the period of project performance. It is necessary to avoid repeating typical bugs. The database also includes the name of developers who have detected the failure and who will fix it. This is a typical practice to understand the work load of your team.

We hope that our article has fully clarified the question why to use bug tracking tools. It will be useful to everyone who is interested in software development.