What is Bug Tracking System?

What is a Bug Tracking System?

Hygger > Blog > What is a Bug Tracking System? 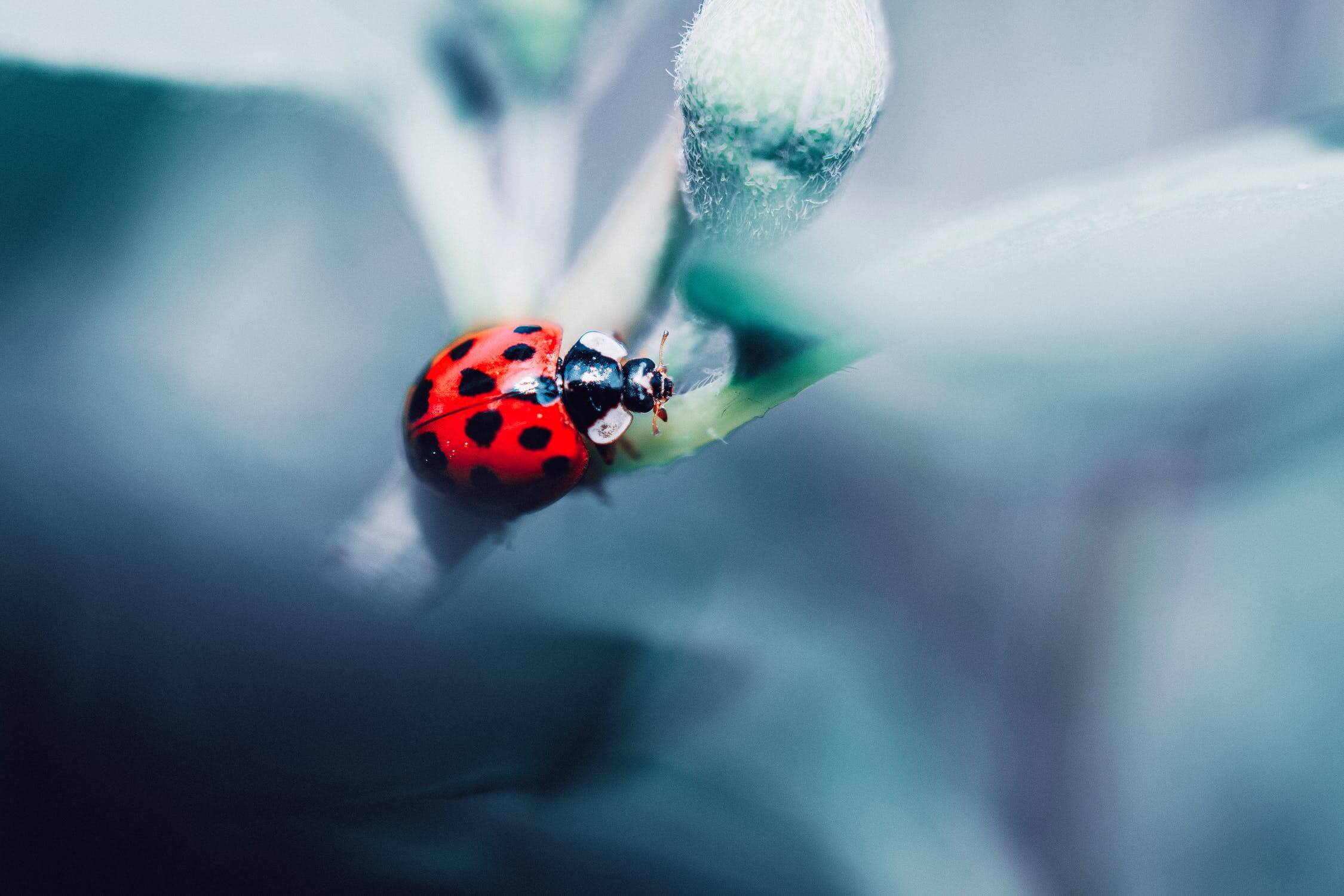 To understand what bug tracking system is, it is necessary to give the definition for bugs and other notions related to the topic.

Generally, a bug can be defined as an error in the product’s code. Bugs may lead to improper work of the developed software. That is why they must be detected before the final product is provided to the customer. Software development teams usually associate bug tracking with the process of testing. Some methodologies of software creation, like the traditional Waterfall methodology, have a special stage in every project when the tests are conducted.

Usually, this is the final stage of project’s realization. However, in some cases, such an approach to testing and bug detecting may lead into trouble. That is because of the fact that it is hard to fix something in the final product when it is almost ready. Of course, there are also methodologies with a more flexible approach to testing and bug tracking. These are usually Agile methods, where bug tracking is conducted constantly during the project’s realization. For example, in Scrum, it is conducted at the end of every sprint.

Bug tracking is an important stage of software testing. Usually, the bugs are tracked with the help of special software. There are lots of such applications in the modern software industry. All of them were designed to make the work of software developers easier.

What is a bug tracking system?

Bug tracking systems are applications that help the teams of software developers detect bugs, report on them, and create bug lists. The main principle of the bug tracking system’s work is quite simple. Every bug tracking process is subdivided into several stages.