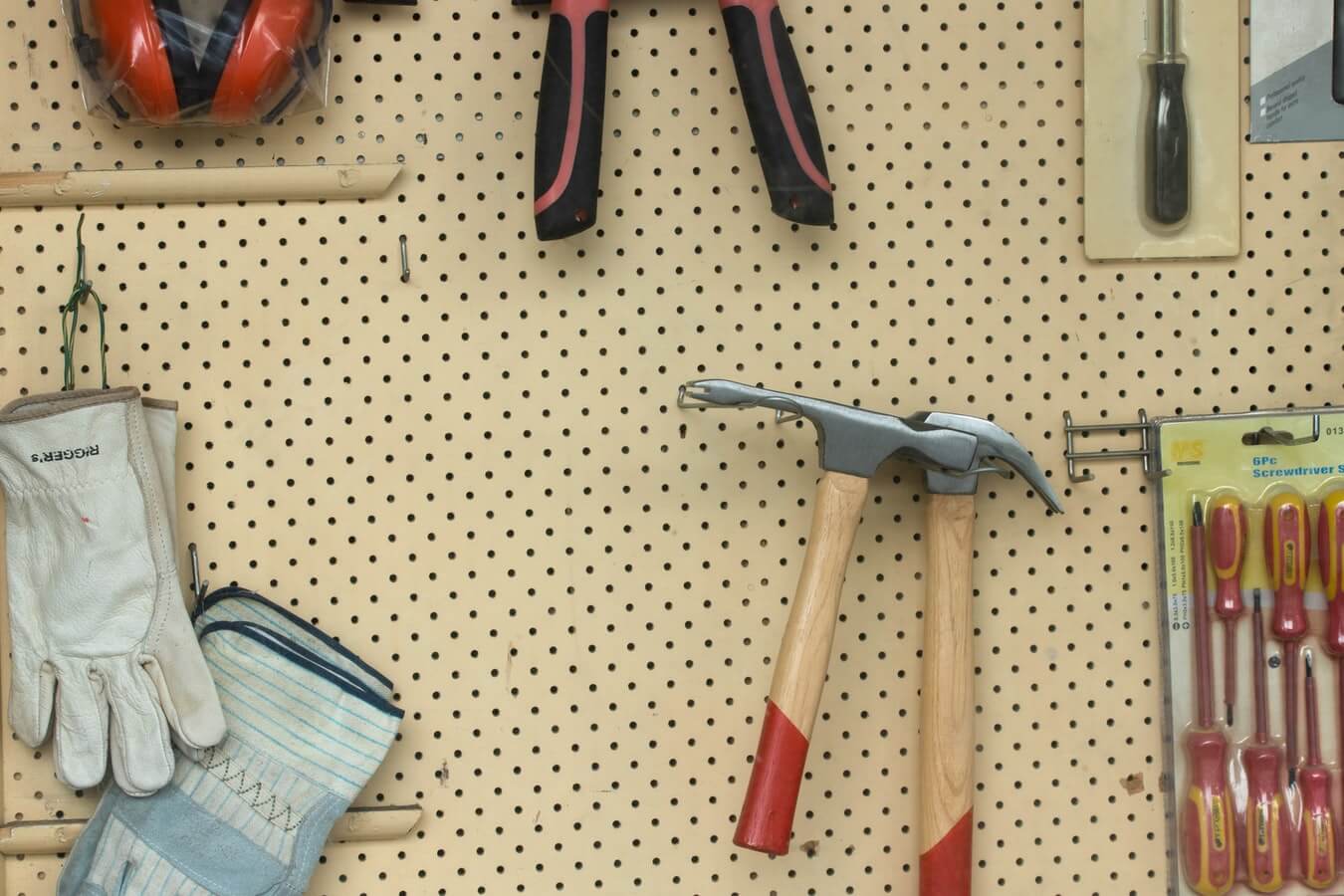 There are several main types of bug tracking tools in modern software development industry. The bug trackers are classified according to different criteria. One of them is their price.

Generally all bug tracking tools are subdivided into free and paid systems.

Paid bug tracking tools are applications that were designed for bug management. Their main specific feature is their price. To begin using them you should pay some money. Sometimes they are worth it, because they have perfect functionality and intuitive interface. However, they are not as popular as free bugtrackers.

One more advantage of open source bug tracking tools is the communication between their users. Most of such applications have common databases. Any developer can use them whenever he wants. These data bases are similar to a large bug list that contains typical bugs of all users of the application. It is very convenient to use it. Most bugs are not new in software development. If you detected a bug in your software, you can always try and search for a similar bug in the application’s data base. You are likely to find it and it will help you save time for more important tasks.

Many modern open source bugtrackers offer their users to visualize various aspects of their projects. This function is extremely convenient to see the progress of your team. For example, you can create a chart that will show your workflow and the amount of bugs that occurred at certain stages of project performance. With such chart you will be able to analyze your workflow and estimate it.

It is called Bugzilla. Most people consider it the best open source bug tracking tool because it is extremely popular among software developers. The application allows you to conduct the process of bug tracking from the very beginning till the end. It can also be used as a project management tool.