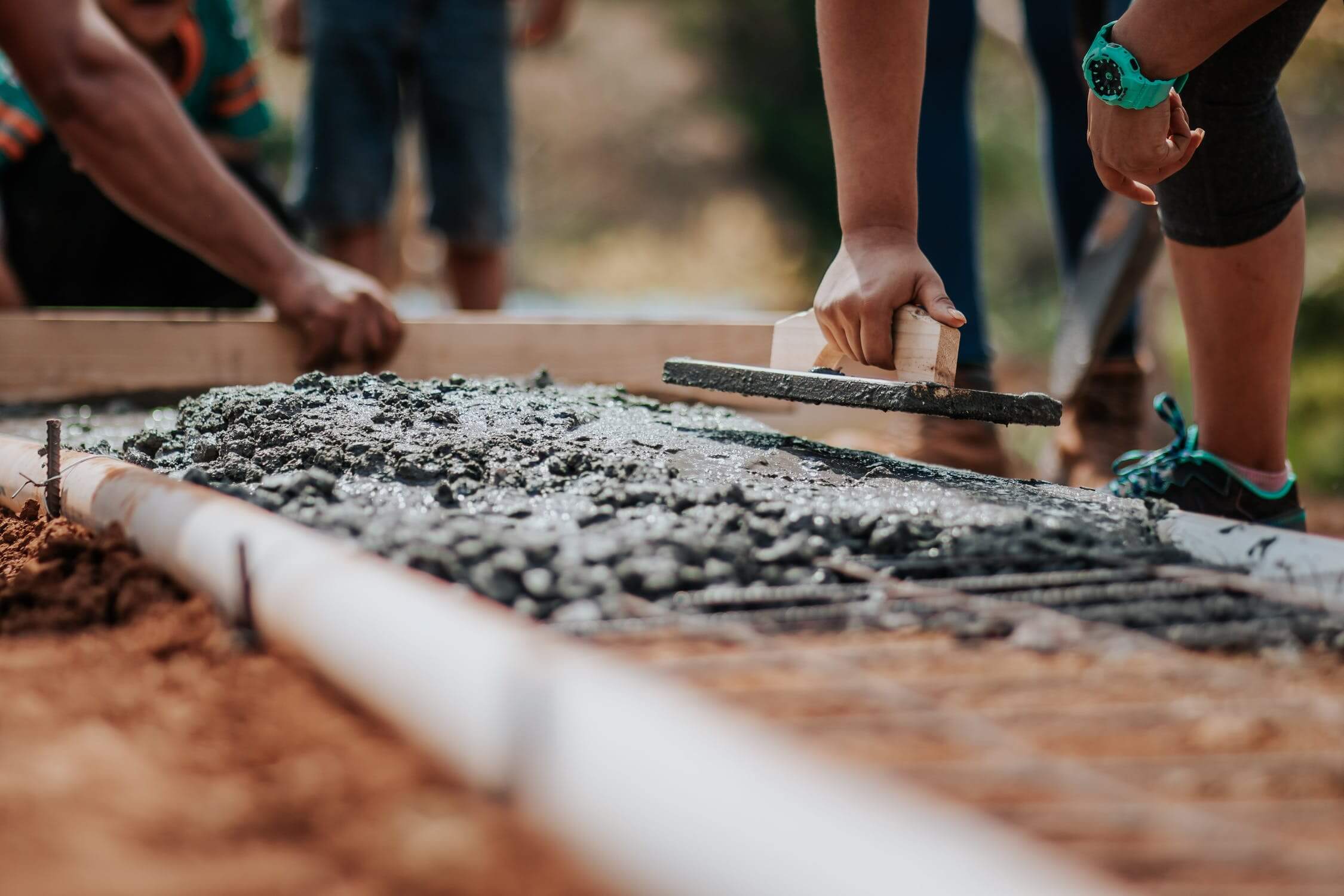 First of all let’s find out what software testing is.

Testing of the final product is a compulsory stage of every software development project. It is required because developers can make mistakes while writing the initial code. In software testing these mistakes are usually called bugs or defects. When the product or its part is almost ready, the team must conduct the testing procedure to find the bugs and fix them before the software is delivered to the customer. Actually, there are two main approaches to testing procedure.

First of them is typical for traditional software development methodologies like Waterfall. It says that tests must be conducted only at the final stage of work. That seems quite logical; however, such an approach may lead into trouble. They may occur if the testers find bugs that appeared at the early stages of project performance. In such case they should rewrite the entire code to fix these defects. It will require large amount of time and additional cost.

That is why some people think that the Agile approach to software testing is much better. Most Agile teams conduct tests constantly during the period of project performance. Usually the tests take place after certain parts of the final product are ready.

Regardless of the methodology you use, the testing procedure is a compulsory component of all software development projects. Its main goal is to detect bugs in the initial code. There are two popular ways to do that.

Some software development teams and companies prefer to involve the final users in the process of product testing. They show the product to the users and let them test it. All users are provided with an ability to report on the bugs they found. Such approach has both advantages and disadvantages. Its greatest advantage is that it saves the team’s time for other tasks. However, the users are not professional software developers, so they hardly could find all bugs in the product.

Other teams prefer to test their software by themselves. Usually they do it with the help of bug tracking systems that were developed to automate this process. Nevertheless, the software developer can always test his product himself if he does not trust the bug tracking tool.

Bug tracking tools are used at all stages of software testing no regardless of the type of tests the team prefers to conduct. When the testing involves final users, they send their bug reports via the bug tracking systems. We have already mentioned that the developers also use bugtrackers at the stage of bug detecting, because most of them have a testing function.

After that, during the process of bug report creation, the functionality of bug tracking tools is just indispensable. The developers can click on a few buttons, and the system will formulate a defect report according to all rules. Of course, the team members still have to fill a few rows that apply to the possible ways of bug correction, but it is not a hard task compared to the defect report formulation. The bug tracking tool includes all information on the time of defect occurrence, its type, and the person who detected it in the bug report. As you can see, it simplifies the work of software developers greatly.

The next stage of the testing process is conducted after the correction of initial bugs. It is necessary to be sure that the fixed product works properly. Just like the previous test it can be conducted automatically. The functionality of modern bug tracking tools allows them to handle this task. If the bugs are found again, they are reported immediately and the process starts all over again.

After all bugs are fixed and all bug reports are filled, they should be placed in the bug list. It is a special document that contains the information on all bugs that occurred during the project. If you have a good bug tracking tool, you should not worry about this final stage of testing, because most modern bugtrackers create bug lists automatically.