What Is the Definition of Bug Tracking Tool?

What Is the Definition of Bug Tracking Tool?

Hygger > Blog > What Is the Definition of Bug Tracking Tool? 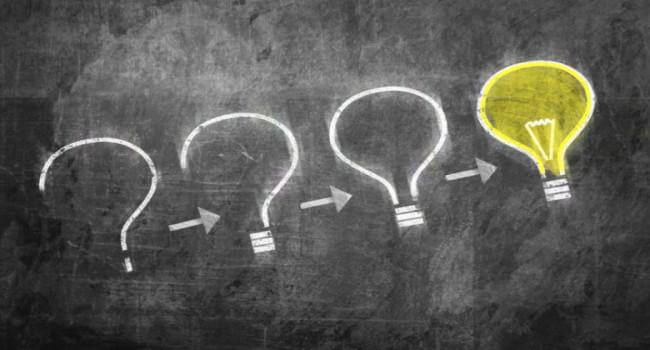 Bug tracking is a process that is usually conducted by software development teams at the stage of product testing. It is necessary because the final product almost always contains lots of bugs. Usually they occur in the process of initial code creation. The bugs must be detected and fixed before the product is delivered to the customer and the final users.

It begins with the stage of bug detection. This is probably one of the hardest stages in this process. The bugs are detected by testing the final product. Some companies and teams of developers prefer to involve the final users in the process of testing. That allows them to save their time for other tasks, including bug correction. However, the users are not professional developers, so they may not notice some bugs in the final product. That is why other teams prefer to test their production themselves.

After the bugs are detected they should be reported. This stage of the bug tracking process requires work with documents. A typical bug report is a document designed as a table, which contains all necessary information about a certain bug. It must include the data on the type of bug, time of its detection, name of the person who detected it and possible ways of its correction.

The next stage of the bug tracking process is dedicated to bug correction. The developers fix the bug and conduct repeated product testing. It is required to make sure that the corrected software works properly.

After that the bug reports are placed into the bug list. It is necessary to create such document because similar bugs may occur during the further project performance. With the bug list the team will always have lots of examples how to fix certain bugs.

Bug tracking tools are applications that were invented to make the work of software developers at the stage of bug tracking simpler. It means that these systems were designed to perform all the above mentioned tasks that are related to the process of bug management. That is the main reason for their popularity in modern software development industry. When the first bug tracking tools appeared, they were aimed only at helping the developers write bug reports and create bug lists, but currently most of them can be used even as project management tools due to their wide functionality.