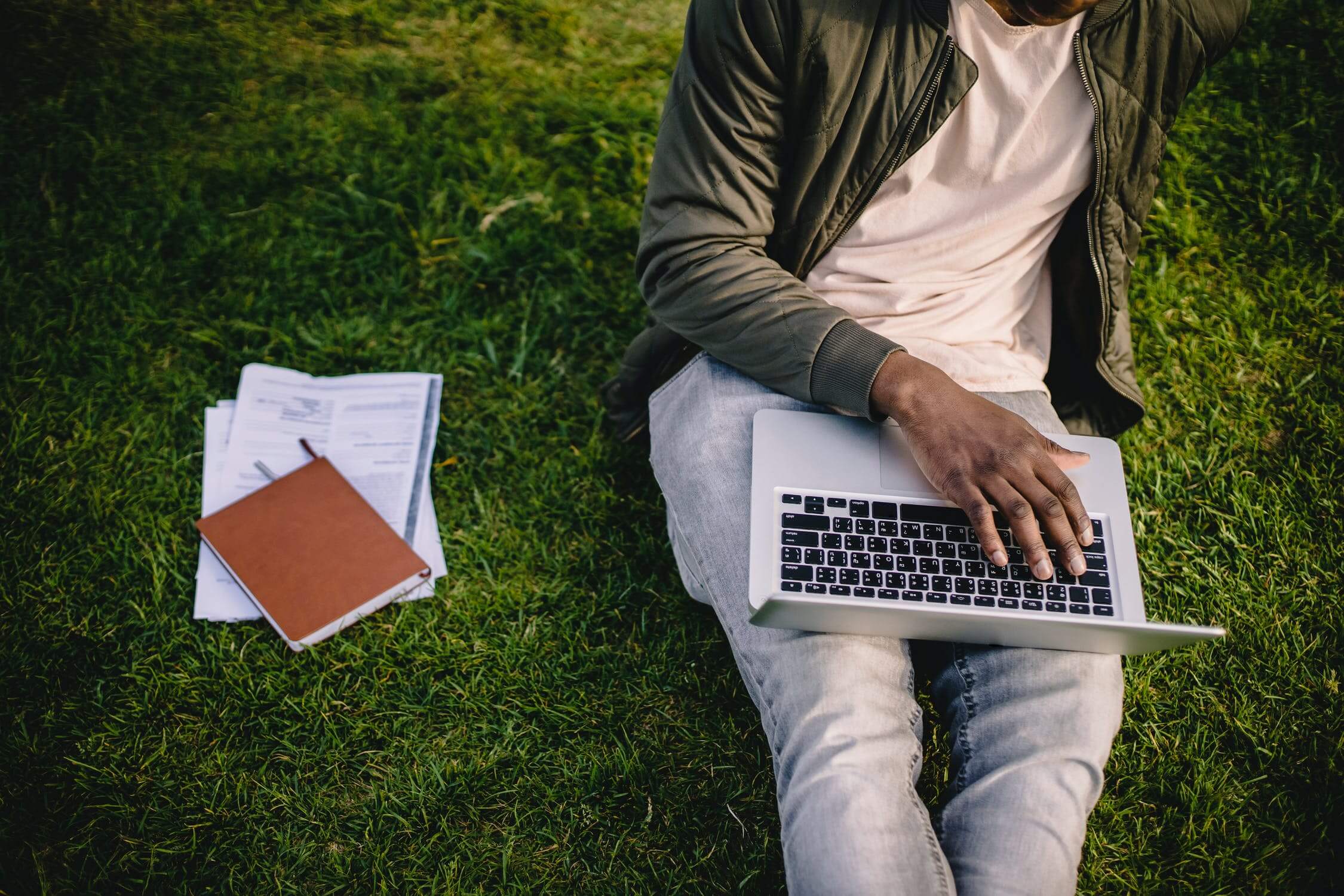 Every software development methodology subdivides its projects into tasks. Their definition can be different. The tasks in various software development methods have different terms of delivery and criteria of acceptance. However, all of them have the same goal – to deliver the final software product in time. In this article we will talk about Waterfall tasks. Before doing that it is necessary to say a few words about the methodology itself.

Waterfall is currently the most popular software development methodology in the world. It originated in 1950s. That is why it is often called the traditional model of software development. Waterfall is based on three principles: sequential structure of projects, low customer involvement and strong documentation. This methodology is also well known due to the hierarchical structure of its teams.

Now let’s respond to the question: “What is a Waterfall task?”

Waterfall task definition is simple enough to comprehend. The process of development of any separate element of the final product in Waterfall is called a task. Waterfall tasks are formulated based on the project documentation. The developers document the customer’s demands before the work on a project starts. The tasks are formulated at the stage of design. At this stage the developers also define the general architecture of the future software.

Some inexperienced programmers ask: “What is a Waterfall task board?” The answer is quite simple: Waterfall developers do not use task boards to manage their projects. Task boards are typical for various Agile methodologies like Kanban and Scrum. Their main goal is to visualize the workflow of Agile teams. Waterfall teams achieve the same goal by using special Waterfall project management tools that are able to create Waterfall charts.