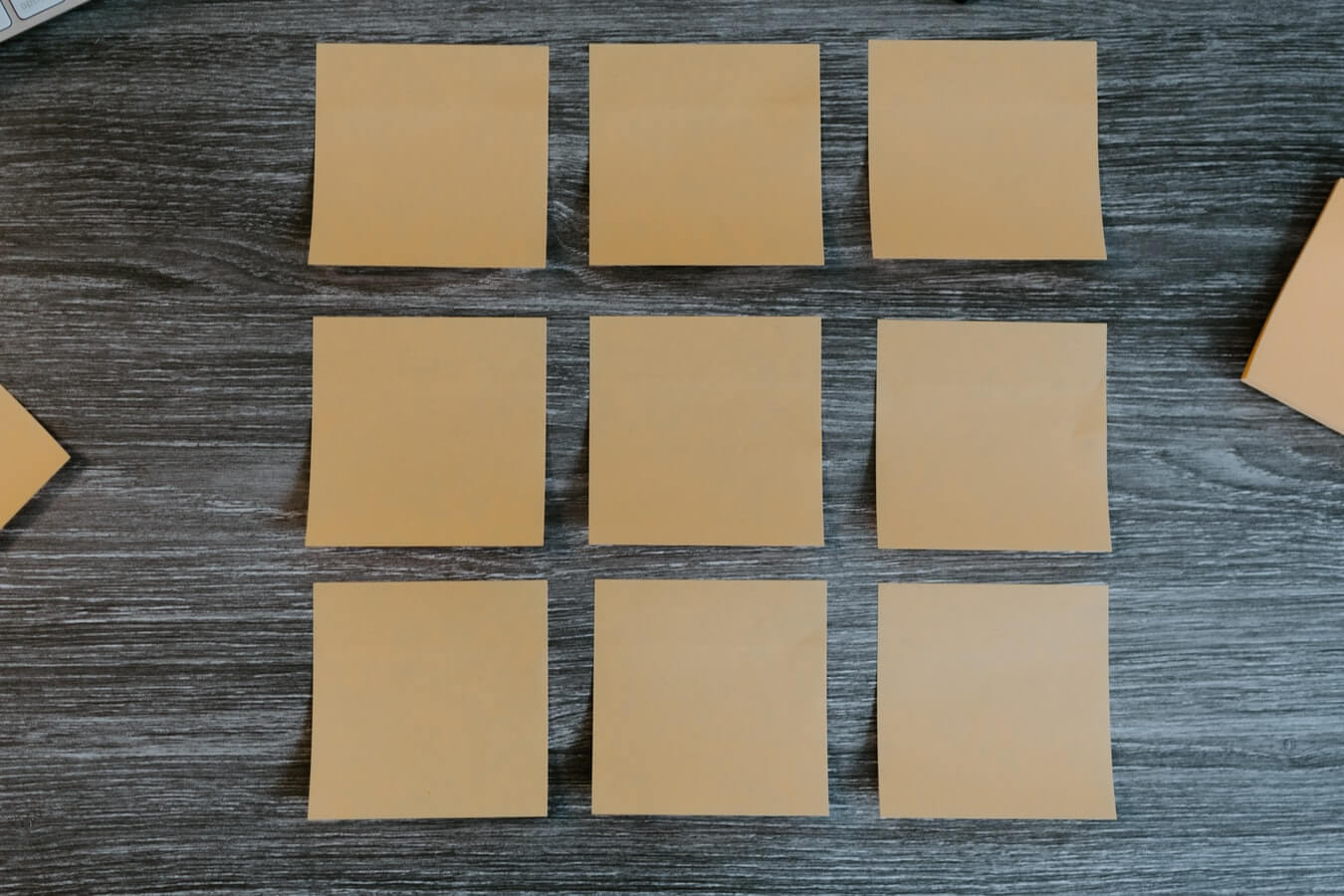 If you are a software developer, you probably know that Scrum methodology is a modern trend of this industry. Everyone talks about it. However, there are people who use the term “Scrum” incorrectly. They do not understand its meaning fully. It may lead to misunderstanding and even problems with project realization if such developers start working on a Scrum project.

That is why it is necessary to talk about Scrum definition.

The first thing we should mention is that it is impossible to understand what is Scrum without understanding what Agile is.

So, let’s start off our talk.

Strong customer involvement into the process of software development is the main principle of this methodology. In Agile the client takes part in all stages of project realization from the beginning till the delivery of final product. The degree of customer involvement allows Agile teams to achieve complete customer satisfaction with the final product. Additionally, their work is not sequential. It is subdivided into iterative cycles. After each cycle the team shows the intermediate product to the customer, tests it, and fixes all bugs.

Scrum and its definition

Scrum is the most popular Agile methodology of software development. It combines the best principles of Agile, including strong customer involvement and iterative cycles. The client is represented in the Scrum team with a person called the Product Owner. He is responsible for gathering user stories, prioritizing them in the product backlog, and estimating the intermediate products. The team works in short iterative cycles called sprints. A typical sprint lasts about two weeks. It can also last from one to four weeks if it is necessary. The tasks of the sprint cannot be changed or reprioritized during its performance. However, there is always an ability to return to certain sprint and fix something in its results.

Many software developers write about Scrum and its specific definition of done. The issue is that there is no unified standard. Each Scrum team has its own definition of done. In most cases it is relied to performance of all stages of work on one task, like creation of its code, testing, fixing bugs, and delivery to the customer. The main thing you should know about Scrum definition of done is that the client is the only person who can estimate the final product of the Scrum team. If he says that the work should be continued, the team must add necessary functionality and show the product to the customer repeatedly.