The Difference between Lean and Agile

The Difference between Lean and Agile

Hygger > Blog > The Difference between Lean and Agile 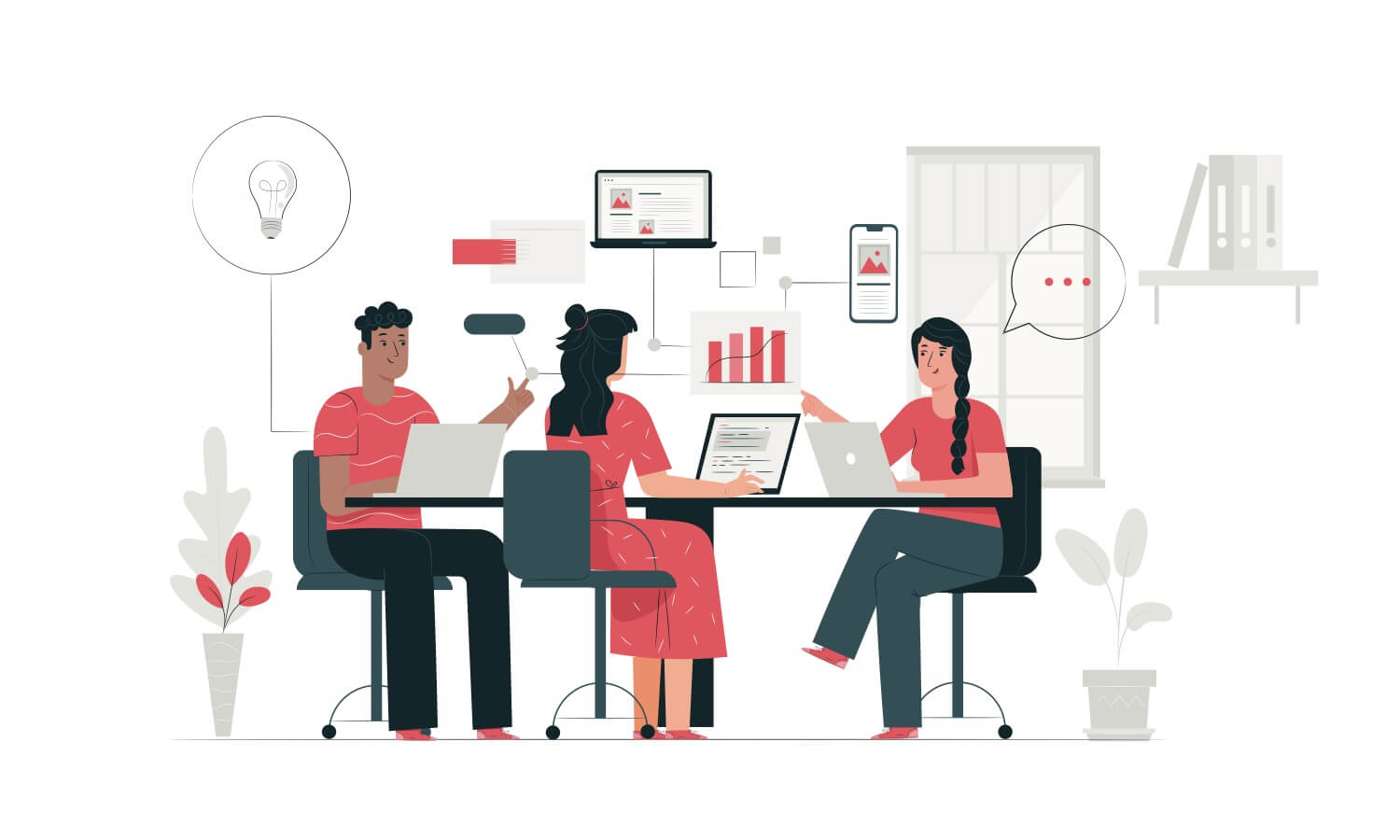 The profession of a software developer is now extremely popular. That is why many inexperienced programmers appear in the market of software engineering services every year. Their experience is insufficient, and that is why they often formulate their questions improperly. For example, many developers wonder: “What is the difference between Lean and Agile?” It is quite hard to answer this question, because it is formulated improperly. That is why we have to give the full definitions and descriptions of both methodologies, before answering it. However, good descriptions of software development methods are always useful. So, let’s start our talk with the definition of Agile.

Agile is a popular approach to software development. It originated at the beginning of the 2000s, when a group of ambitious developers had decided to invent a method in response to traditional Waterfall. Traditional software development methodology was sequential. It didn’t involve the customers into the process of project realization. Additionally, it required strong documentation. The inventors of Agile have based their methodology on other principles: strong customer involvement, iterative structure of projects, and strong communication inside of the teams. Additionally, Agile teams are self-managing.

The main distinctive feature of all Agile methodologies is that they involve their customers into the process of software development. Some clients don’t like such an approach, because they consider it inconvenient. However, most software developers agree that it has lots of advantages. For example, if a customer changes his requirements to the final product during the process of project realization, the developers can change the plan of their project and satisfy his new demands. In traditional Waterfall methodology it is impossible. That is why Agile products have higher degree of customer acceptance.

The structure of all Agile projects is iterative. It means that they don’t have sequential stages that should be performed in strict order. Instead of that they have iterative cycles. Their form and duration may vary depending on the methodology you use. However, their function is always the same – to perform a certain amount of project tasks and create an intermediate product. This product is shown to the customer after each iterative cycle, so he can ask the developers to make any changes in it.

Unlike traditional software development teams, Agile teams are small. Their main distinctive feature is the interchangeability of their members. Each Agile developer is capable of performing several traditional roles. That is why Agile teams usually have less roles than traditional teams. The communication inside of such teams is extremely effective. The developers have to communicate with each other because their teams do not have formal leaders. They are self-managing. However, some Agile methodologies may include project managers into their teams to make their work more effective.

Now let’s look at the definition of Lean to understand the difference between it and Agile.

Lean originated in the middle of the 20th century as a manufacturing methodology. It was invented in Japan by the employees of Toyota Corporation. The main goal of Lean was to optimize the terms of product delivery by eliminating the wastes. Anything that does not impact the functionality of the final product positively is considered a waste. Later the methodology was applied to many spheres, including software development industry. It came to software engineering in 2003 when Tom and Mary Poppendieck released a book called “Lean Software Development”. It describes the main principles of Lean software development methodology. All of them are aimed at eliminating wastes and providing high quality of production. Lean is an Agile methodology, so there is no difference between these methods. Agile is just an umbrella term that also includes other methodologies like Scrum, XP, and Kanban.

Lean shares the main principles of Agile. Its projects have iterative structure. That helps lean developers achieve better quality of their production by testing it after every iterative cycle.