The Difference between Lean and Scrum

The Difference between Lean and Scrum

Hygger > Blog > The Difference between Lean and Scrum 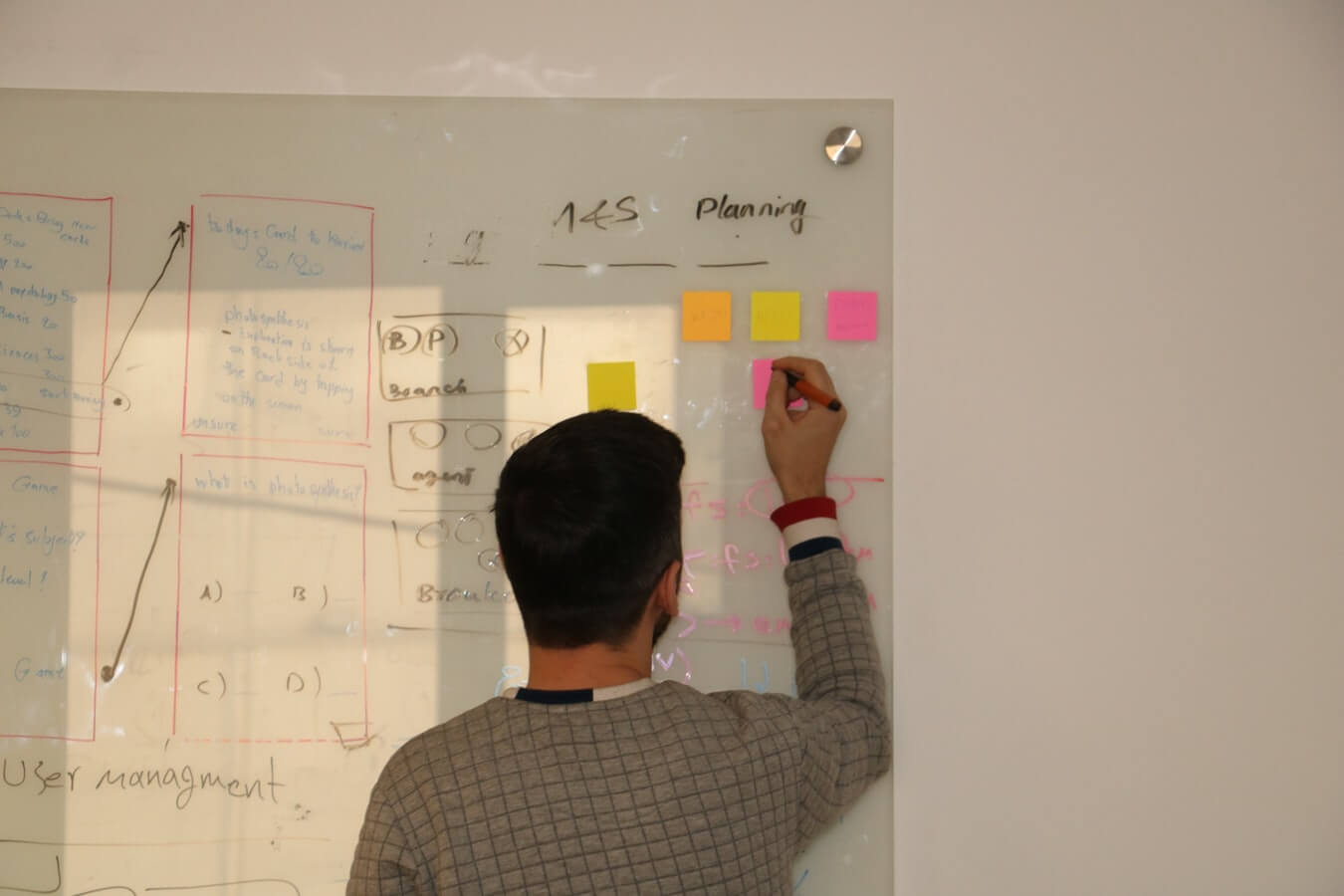 Modern software development industry has lots of methodologies. Agile methods have become especially popular in recent years. That is why many software developers want to know more about their differences. For example, some of them wonder: “What is the difference between Lean and Scrum?” The answer is actually quite simple. However, it is necessary to describe both methodologies to give it.

Lean originated as a method of manufacturing in the middle of the 20th century. It was invented by the managers of Japanese corporation Toyota. At that time the company had problems with terms of product delivery. The new project management methodology was aimed at solving these problems. Initially it was called Toyota production system, but when the method became world famous, the name has changed to Lean. The methodology was applied to software development in 2003 when two famous Lean researchers Tom and Mary Poppendieck published their book “Lean Software Development”. Soon it became popular among the programmers. Elimination of wastes is the main principle of Lean methodology. Anything that does not contribute to the final product is considered a waste. The structure of Lean projects is iterative, because it is an Agile methodology. Additionally, Lean developers pay great attention to testing, because they are focused on creating high quality software products.

Scrum methodology is based on three principles: iterative structure of projects, visualization of workflow, and particular team structure.

Unlike Lean teams, Scrum teams use special devices called Scrum task boards to visualize their workflow. A Scrum task board is a table with several columns that reflect the stages of task performance. Each sprint (Scrum iterative cycle) has its own task board. Another distinctive feature of Scrum is the structure of its team. Scrum teams are very small and they have only three typical roles: the Product Owner, the ScrumMaster, and the team. In spite of the fact that Lean teams are also small and their members are interchangeable, their roles are more diverse. However, there is also one big similarity between Lean and Scrum teams. Both of them are self-managing and have no formal leaders.