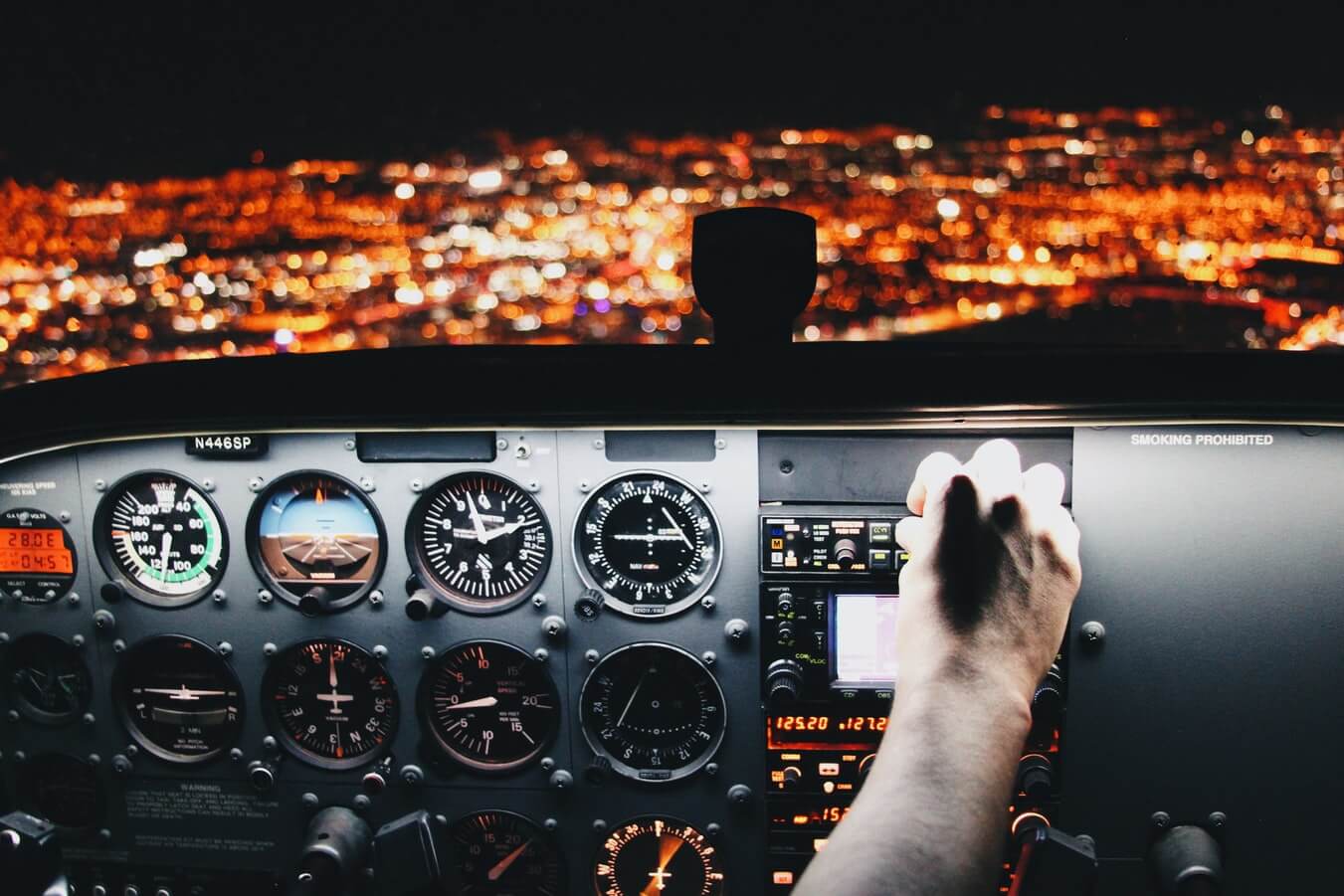 The issue of roles in the process of project management is very topical. Partially that is due to the fact that different software development methodologies have different team roles. For example, Waterfall teams are large and include the full list of specialists required to create a software product. They have testers, analysts, programmers and project managers. Agile teams, on the other hand, are self-managing. Their members are interchangeable. It means that each one of them is capable of performing several functions.

The first thing we should mention is that project control is the third stage of project management process in software development. Two other stages are called project planning and project monitoring. At the stage of project planning the team creates a plan of work for the entire project. After that, at the monitoring stage, the team members detect all problems with plan implementation.

At the stage of project control these problems are eliminated. After that the final product is tested to make sure that it works properly.

Now, as we know what project control in software development is, we can start our talk about roles in this process.

First of all, we should shift our focus to the traditional approach to project control. Every Waterfall project has only one project management cycle. That is because of their sequential structure. As we have already mentioned, Waterfall teams include all specialists necessary to create a software product. It means that their activities at the stage of project control are subdivided between programmers and testers. Programmers are responsible for removing all problems with plan implementation. After this stage of project control is finished, the testers test the final product.

In Agile projects team members are interchangeable. That is why all of them take part in the project control process. They perform both roles of programmers and testers. In some situations such approach is more effective. However, it depends on your project and the degree of its complexity.