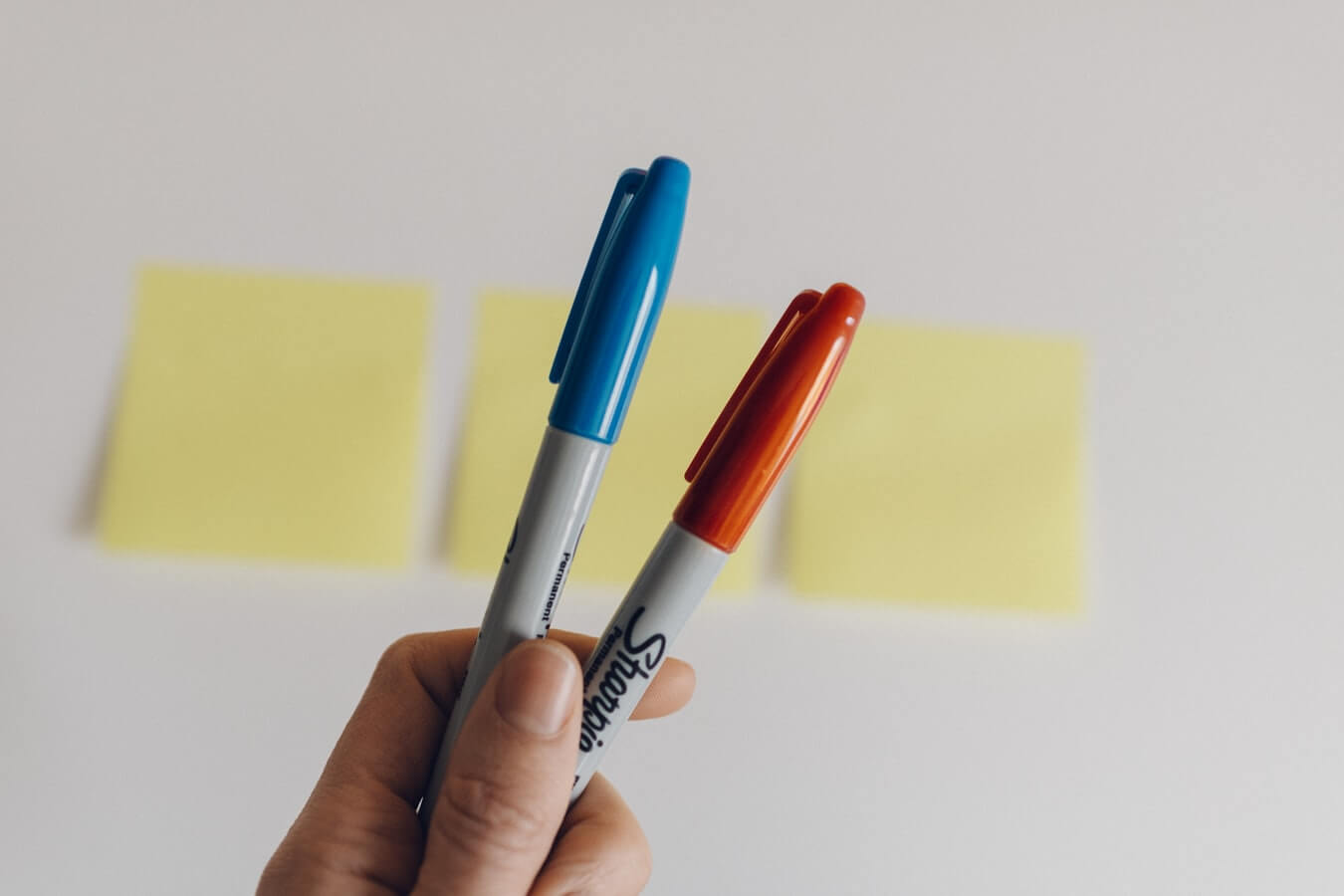 Independence of the Scrum team is the first and the main principle of its work. It means that the team of Scrum developers has no strict limits to work within. In the traditional approach to software development, the team is usually provided with complete and detailed instructions on the future project. At Agile project management by Scrum, the team is more independent in its actions. The reason of it is the assumption that the team knows better what the final product should look like.

A cross-functional team is the second main feature of Agile project management using Scrum. It means that every member of the Scrum team can perform the tasks of other members. There is no strictly defined leader in the Scrum team. It is self-organized. Each member can choose the tasks that he will perform and start working in cooperation with other team members. Such a way of organizing allows avoiding the risk of bureaucratizing the process of work. It is the main reason for the Scrum method’s effectiveness.

The first role is the Product Owner. This person is responsible for all the business aspects of the project. He is actually the customer, and so, the only person who knows exactly what he expects of the project. The Project Owner has to communicate with the team constantly to inform the members about his own vision of the project. He should also control the intermediate results of the team’s work after each sprint period.

The second role is the ScrumMaster. He is an informal leader of the Scrum team. Agile project management made by a ScrumMaster is a way of making it more organized and successful. We have already mentioned that a Scrum team is self-organized and has no formal leaders. But a ScrumMaster is more of a coach than a real leader. His main goal is to help the team members communicate with each other in a most effective way. Generally, all the activities of the ScrumMaster are aimed at making the work on a project more effective.

The third role in the Scrum process is the team. The Scrum team members are people who work on the implementation of the project directly. As we have already mentioned, the Scrum team is self-organized and cross-functional. It combines the planning and performing functions. Such a structure of the Scrum team allows making its work on the projects more effective.