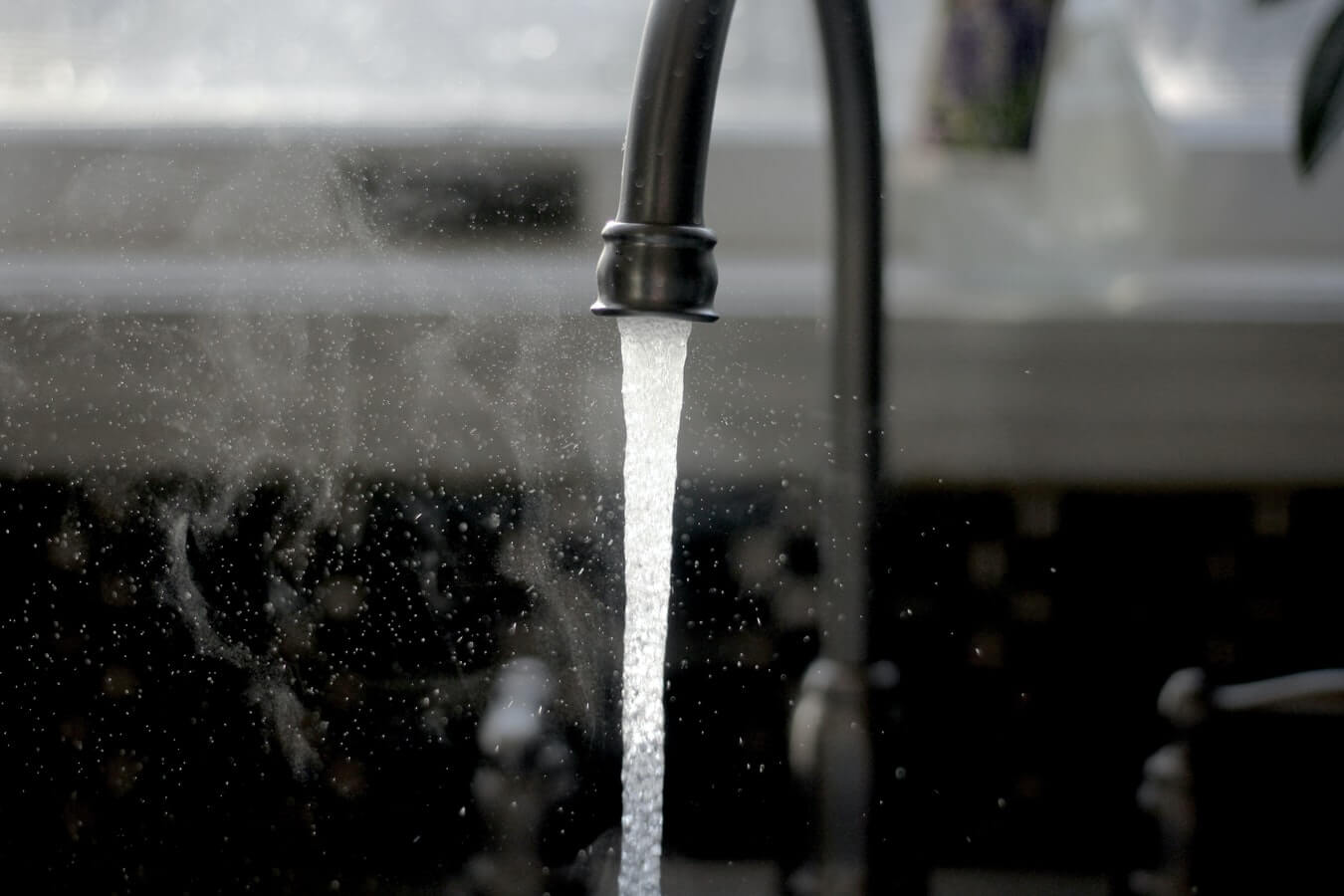 Some rookie software developers often ask: “What is open source Waterfall?” It is quite hard to answer this question because it is not formulated properly. It is necessary to explain what Waterfall is, before answering the above-mentioned question.

The first two principles of Waterfall are often combined because they are related to each other. Waterfall teams have lots of documents because their customers do not take part in their projects. It means that they cannot discuss important issues of the project with their clients directly. That is why they have to use documented requirements.

Every Waterfall project is subdivided into five or seven sequential stages that should be passed one after another. The team cannot change their order. It also cannot return to the previous stage of work if it is finished.

As you can see, there is no point talking about open source Waterfall, because a software development methodology cannot be commercial or free. However, we still can talk about Waterfall and open source tools to manage its projects.

There are lots of such applications in the modern software market. All of them are intended to facilitate the work of Waterfall teams by performing certain parts of it automatically. The functionality of free Waterfall project management tools is wide enough to meet all requirements of modern developers. Most such applications are web-based, so you don’t have to download them to your computer to start using them.