How to Combine Kanban and XP

How to Combine Kanban and XP: Methodologies Overview

Hygger > Blog > How to Combine Kanban and XP: Methodologies Overview 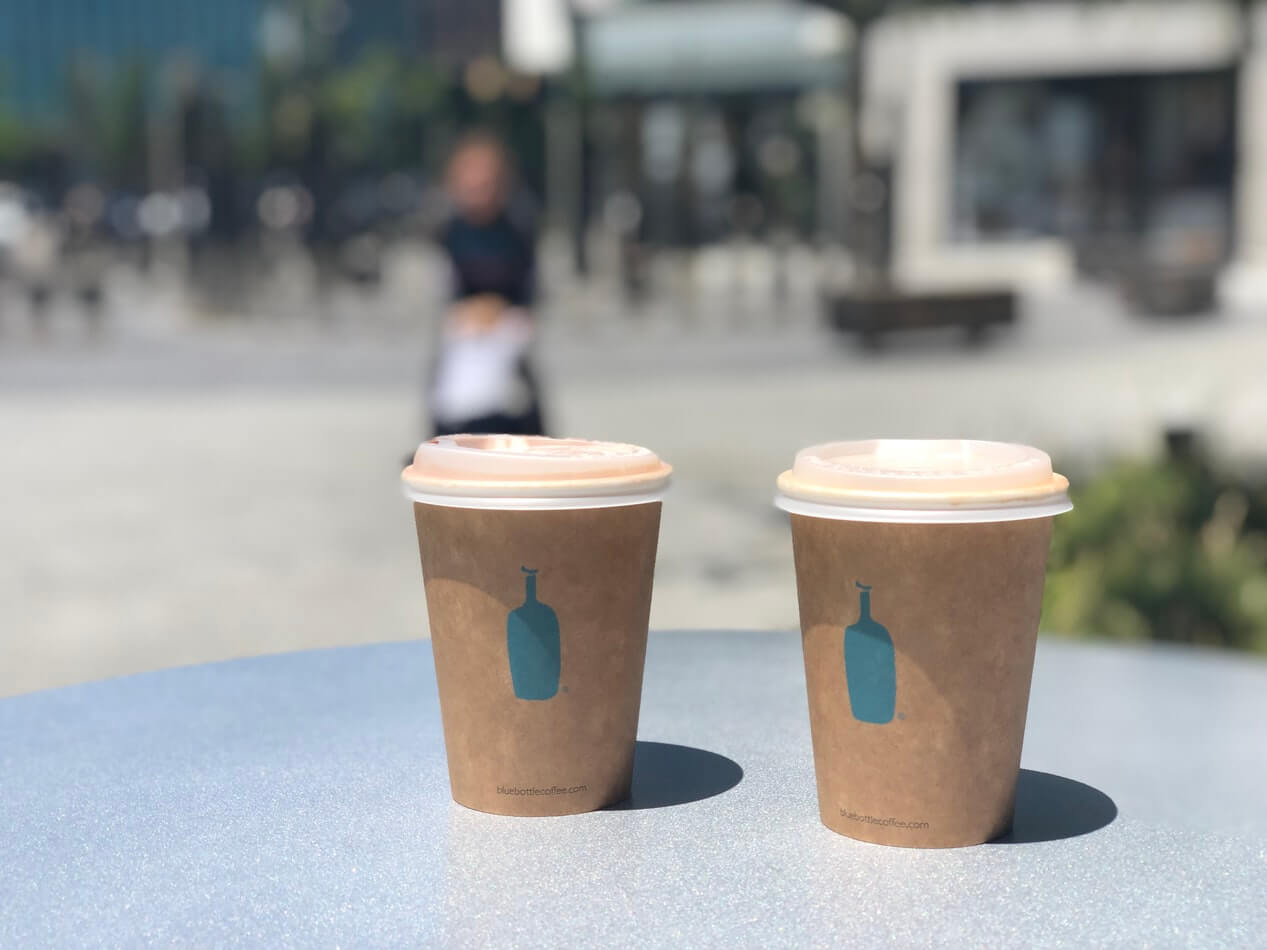 There are many project management methodologies that can be combined to achieve better results. Some software development teams experiment with such combinations constantly. Usually, they combine agile methodologies with traditional Waterfall. However, the combinations of various Agile methods are also possible. In this article, we will tell you how to combine Kanban and XP. It is necessary to describe both methodologies in a greater detail before doing that. Let’s begin with the definition of Kanban.

Kanban originated in the 1940s as a manufacturing methodology. It was invented by the managers of Toyota Corporation. At that time the company had large problems with product delivery, so it needed a new manufacturing system. Later Kanban was applied to many industries including software development. Now it is one of the Agile methodologies. Most developers agree that Kanban is based on three principles: iterative structure of projects, visualization of workflow, and limitation of work in progress.

The iterations of Kanban projects are unlike iterations of other Agile methodologies. In Kanban, the time required to perform a certain task is considered an iterative cycle. Kanban teams visualize their workflow by using Kanban boards. These physical or digital devices depict all stages of task performance and its current state. They are also useful when limiting the amount of work in progress. A typical Kanban team does not perform more than two tasks at the same time. Unlike teams of other Agile methodologies, Kanban teams have many traditional roles like testers, analysts, and project managers. They are necessary to perform the project tasks more effectively.

Extreme Programming is often called the most innovational software development methodology. That can be explained by the fact that it was invented to deliver high-quality products within the shortest amounts of time. A typical XP project lasts only several months. So if you want to get a supreme software product immediately, Extreme Programming is just what you need. XP is considered an Agile method because it shares the main Agile principles including strong communication, a high degree of customer involvement, and iterative structure of projects. It is necessary to mention that Extreme Programming has the highest degree of customer involvement among other Agile methodologies. The client is a part of the XP team. This methodology also has the shortest iterations. A typical iterative cycle in Extreme Programming lasts only one week. The structure of XP teams is similar to the structure of Kanban teams. They also include traditional software development roles.

Most specialists agree that it is quite simple to combine Kanban and XP. All you need to do is to implement some popular Extreme Programming practices in your Kanban project. They are extremely effective and aimed at fast product delivery. High degree of customer involvement typical for XP also may help you create supreme software development products.