How to Combine Scrum and XP

How to Combine Scrum and XP: Methodologies Overview

Hygger > Blog > How to Combine Scrum and XP: Methodologies Overview 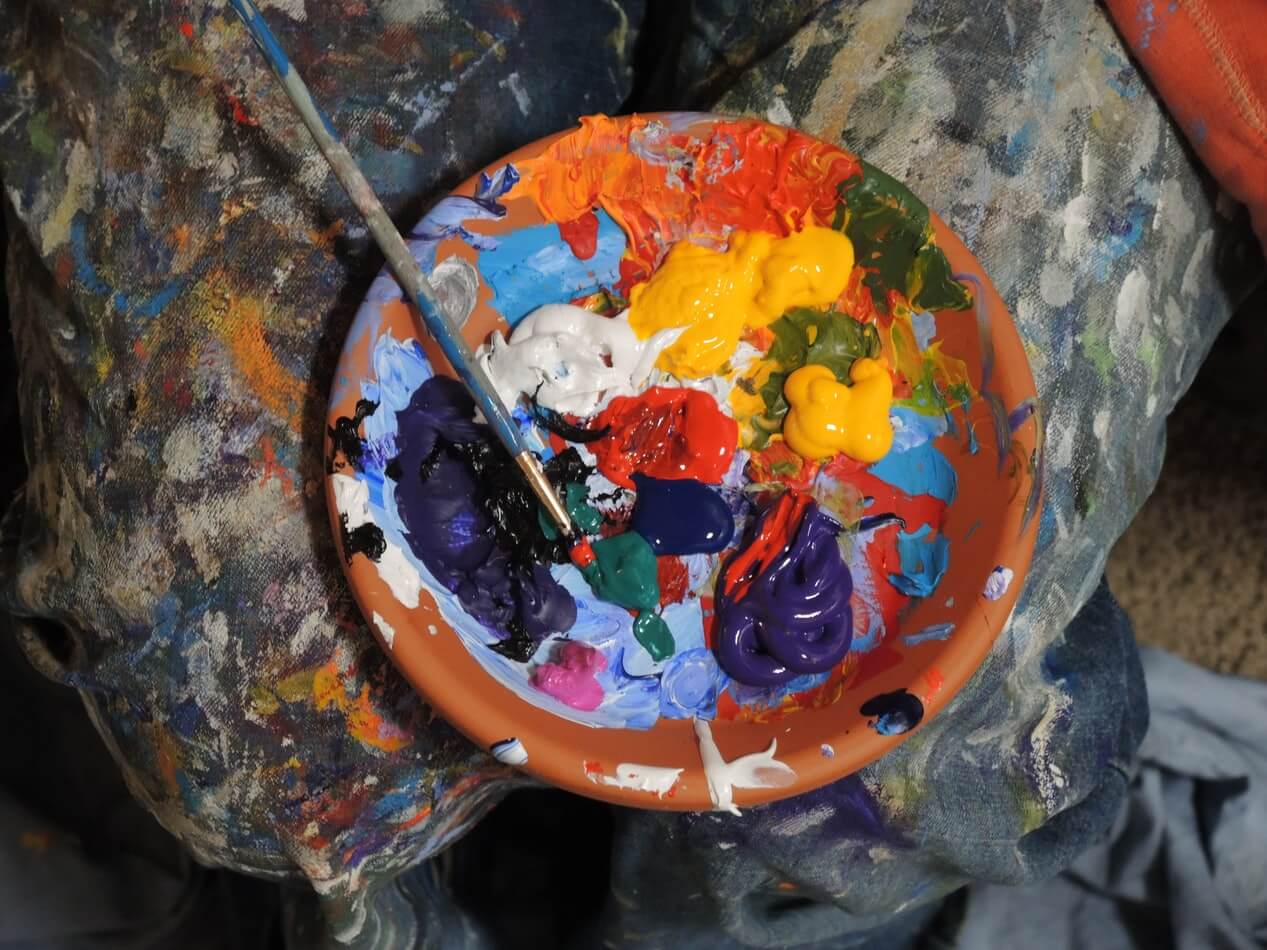 The issue of combining various software development methodologies is extremely popular today. That can be explained by the fact that every software development team is looking for the best project management methodology. If its members consider that the advantages of two or more methods can be combined to create a good software product, they begin to experiment. Usually, such developers try to combine traditional and Agile methodologies. However, there are also quite effective combinations of various Agile methods.

In this article, we will tell you how to combine Scrum and XP. But before doing that we have to give the proper definitions of both methodologies. Let’s begin with the definition of Extreme Programming.

XP is an innovational Agile method of software development. It originated in the early 2000s and became popular very fast. Today many programmers consider it the most effective software development methodology, because it is capable of creating high quality products and delivering them within a short time. A typical Extreme Programming project lasts only several months. Such terms differ significantly from the terms of traditional software development projects that may last for years. XP is an Agile methodology, hence, it shares all main Agile principles including strong communication, high degree of customer involvement, and iterative structure of projects.

Moreover, the degree of customer involvement in Extreme Programming is the highest among other Agile methodologies. The customer is a member of XP team, who participates in its work constantly. That is why the developers don’t have to show him the intermediate products after each iteration. The client is always well informed about the progress of the project. Typical XP teams are unlike teams of other Agile methodologies. Usually they are small, but include a lot of roles typical for traditional software development method, like testers, analysts, and project managers. Extreme Programming is also well known for its unusual practices like pair programming and test-driven development. They were designed especially to create the final products faster.

Scrum is another methodology that shares all Agile principles. The structure of its teams differs from the structure of XP teams. Usually, Scrum teams include only three roles: the Product Owner, the ScrumMaster, and the team itself. It means that all their members are interchangeable. The iterative cycles of Scrum are longer than Extreme Programming iterations. Usually, they last about two weeks.

Any Scrum team can make its work more effective by implementing some XP practices. For example, the pair programming practice can improve the quality of products and the terms of their delivery. All you need to do to implement it is just to make two developers work on one computer. Scrum teams can also make their iterative cycles shorter, like in Extreme Programming, to meet the terms of the most demanding projects.