Disadvantages and Advantages in Extreme Programming 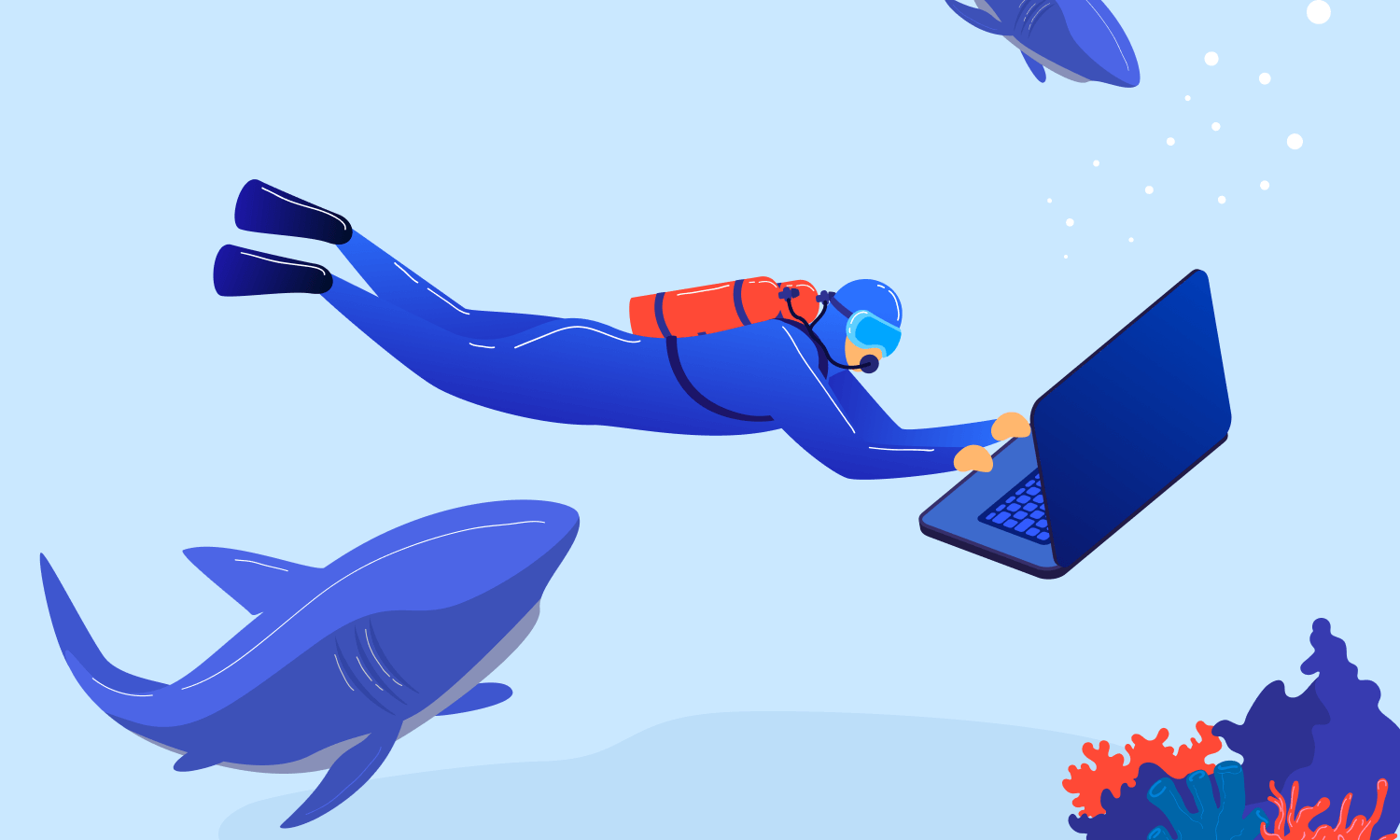 However, nothing is perfect in this world. If you want to know about the pros and cons of Extreme programming, this article is right for you.

There are many useful software development methodologies and the Agile group is one of the most popular.

I would suggest that among all Agile methodologies Scrum and Kanban are used more often. However many developers all over the world protect the benefits of Extreme Programming and prefer it.

Before highlighting the advantages and disadvantages of XP methodology it is necessary to find out the proper definition of it and describe its main principles. So here we go!

Extreme Programming is one of Agile methodologies. It shares all Agile principles including strong customer involvement in the software development process, good communication inside of the teams, and iterative cycles of development.

What are the roots of Extreme Programming?

XP was developed by Kent Beck. He is the author of the book based on this concept.

Beck insisted that in order to write code, you have to write a test for it first. He also defined the idea that code should be written by pairs of programmers. According to him, the main programmer describes the code to the other programmer and stimulates further ideas.

Usually, XP is used for teams between 2 and 12, although there were projects of 30 that reported success as well.

What are Extreme Programming values?

XP initially recognized 5 values. By the way, the fifth value was added in the second edition.  Here they are:

Some people compare software development with team sports activities where participants rely on each other and transfer knowledge from one to another. Extreme Programming highlights the importance of such communication using whiteboards and face to face discussion.

Simplicity is connected with the simplest thing that will work.

It’s crucial to do only the necessary things. Simplicity also means requirements you know without trying to guess.

Feedback helps teams to identify areas for improvement and optimization their practices.

It can be interpreted as the preference for actions that aren’t harmful to the team. Courage will help to reduce to optimize all organizational issues.

All members should respect each other and provide feedback that honors your relationship.

There 5 roles in Extreme Programming:

In Extreme Programming, the degree of customer involvement in the process of software development is extremely high. It is even higher than in other Agile methodologies. The customer participates in all team meetings including the most important ones – the planning games. He is not just a stakeholder, but a team member. The client is the only person who writes user stories and estimates the final product. Such degree of customer involvement is required because XP projects develop in strict periods.

Strong communication inside of Extreme Programming teams is also caused by short terms of XP projects. The team members usually work in the same office to have an ability to discuss any issue of the project. Such discussions save lots of time.

Extreme Programming has the shortest iterative cycles among other Agile methodologies. Usually, they last only one week. That is why XP developers have invented lots of new practices like pair programming and planning game to raise the productivity of their work.

Now, as we know what XP is, let’s return to describe its advantages and disadvantages.

However, as I’ve mentioned at the beginning of this article, there is no ideal method. That’s why it’s a high time to list some XP drawbacks.

Have we forgotten anything? What do you think? If you are able to add some pros or cons of Extreme Programming, feel free to add them in comments.