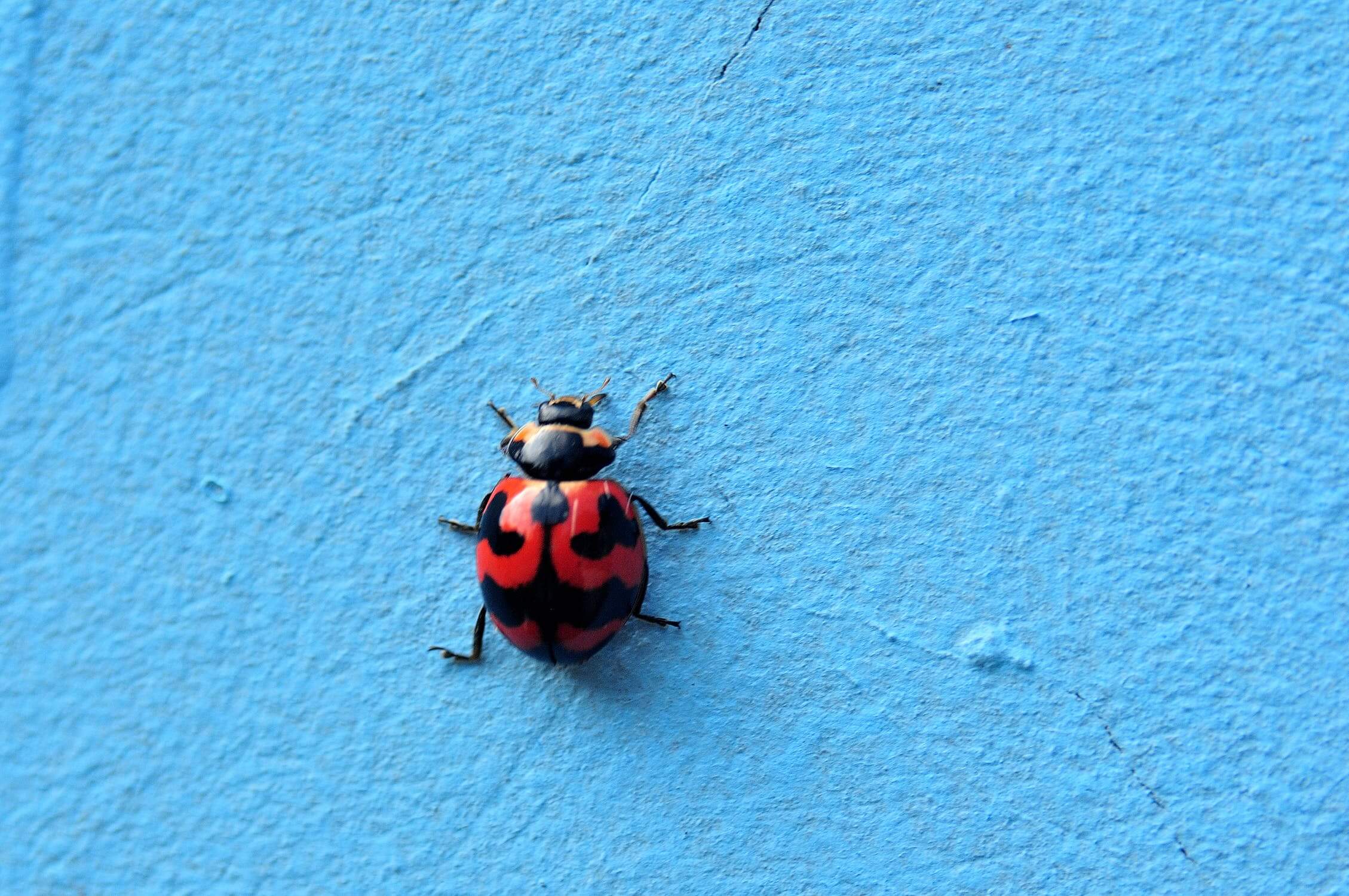 There are lots of important aspects in the modern software development. Sometimes it is hard to embrace them all properly. However, each software developer should know their main principles and terms used to describe them. In this article, we will tell you about the terms used to describe the bug tracking process. But before doing that, we should give the proper definition of bug tracking.

The first thing you should know about bug tracking is that this process is similar in all software development methodologies. It also does not depend on the project you are working on. The main goal of bug tracking is to detect bugs, report on them, fix them, and create bug lists. Bugs, or defects, as they are also called, are errors in the initial code of software products. Every project has lots of bugs. They do not depend on the qualification of your developers. Bugs occur because modern software engineering is an extremely complex process. It is much simpler to fix them at the stage of product testing than to try to create a perfect software product. If the bugs are not eliminated, they can fully ruin the functionality of your software. In such cases, a software development project fails.

Now let’s look at the terms that are related to the bug tracking process.

Some people think that issues and bugs are synonyms. However, it is not so. An issue is an umbrella term. It means anything in the code that can impact the functionality of the final product. Not all issues are bad. Nevertheless, it is necessary to detect them to formulate your expectations from the final product. Bugs are also issues. They are the worst issues that must be got rid of immediately after the detection.

A bug report is a document that contains all information on a certain bug. Usually, it includes the data of a person who has detected it and the information on the possible ways of its correction. Bug reports are formulated after the bugs are detected. The process of their formulation can be automated by using a special bug tracking application. Such software tools are capable of detecting bugs and reporting on them automatically.

Each software development project has its own bug list. It is a document that contains all information on the bugs that were detected during a certain project. Bug lists are required to avoid similar bugs in the future. If a similar bug occurs, these lists are also necessary, because they contain the full information on bug fixing. It means that the team can fix new bugs in a similar way.

A bug tracking tool is a software application designed to automate most stages of the bug tracking process. Modern software development industry has lots of bug and issue tracking tools. Some of them are paid. The others are available for free. The functionality of such tools is very wide. Most of them can test your software products, detect bugs, report on them, and create bug lists automatically. Some of these applications can also be used as project management tools.