An Essential Guide to Creating and Managing Waterfall Teams 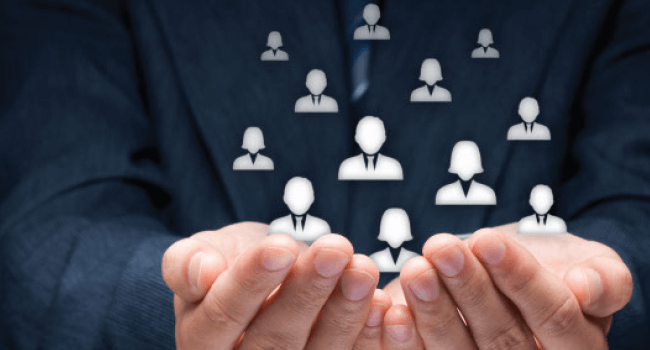 If you want to know more about a certain software development methodology, you have to learn more about the structure of its typical team. The teams of various software development models differ significantly. Some of them are quite large, others – small. The typical roles of their members are also different. In this article, we will tell you about the Waterfall team. It is necessary to give the definition of Waterfall methodology and describe its main principles before doing that.

In Waterfall, the customer does not participate in the process of project realization. The team conducts only two meetings with him. The first of them is aimed at documenting his requirements and the second takes place only after the final product is ready to be delivered. In some cases, such approach to software development leads to low customer acceptance of the software products created by Waterfall teams.

All activities and goals of a Waterfall team are documented. The process of their documentation begins from the first meeting with the customer and continues at the stage of design. Strong documentation is an advantage of Waterfall methodology because it allows the developers to perform their tasks strictly without changing the initial plan of the project.

The structure of Waterfall projects is sequential. Each of them has five or seven stages that should be performed one after another. Their order is common for all Waterfall projects and it cannot be changed. The inability to return to the previous stage if something in it went wrong is the largest disadvantage of Waterfall methodology. Many teams have to run their projects from the very beginning because of this rule.

Now, as we know the main tasks of Waterfall teams and the principles of this methodology, we can begin our talk about their definition and structure.

The definition of Waterfall team

Generally, a Waterfall team can be defined as a team of developers that uses Waterfall methodology to manage its projects. Such teams act according to the above-mentioned Waterfall principles. One of the main distinctive features of Waterfall teams is their size. Such teams usually include more than 15 people  because their members are not interchangeable like Agile developers.

The structure of Waterfall teams is what we are used to call “a traditional structure of a software development team”. It includes four roles: a developer, a tester, a business analyst, and a project manager. Unlike Agile teams Waterfall teams do not include the customers or their representatives.

Now let’s look at the responsibilities of Waterfall team members.