The Essential Guide to Software Testing in the Scrum Sprint 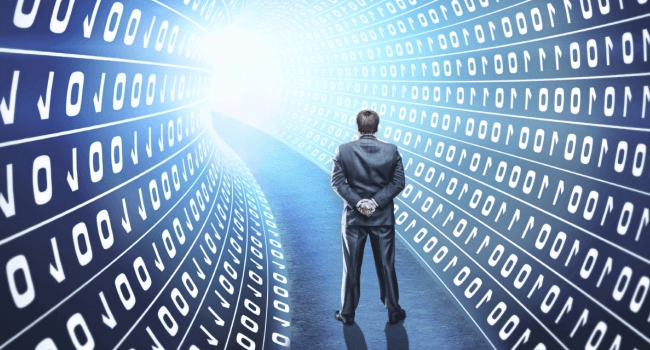 Testing is a very important stage of every software developing project. Agile Scrum testing differs significantly from the traditional testing methodologies. Most of the companies that use Waterfall approach to software development conduct testing only at the final stages of the working process, when the product is almost ready. Their testers are employees on special positions who do not contact the customers and the final users.

Usually, the Scrum teams do not have special positions for software testers. Any member of the team can test its software during the sprint period or at the end of it. Another thing that makes the Scrum model of testing software so different from the traditional model is that in Scrum the tests are conducted not only at the final stages of work, but also at the end of each sprint. It allows to find bugs at the early stages of the project and to minimize their impact on the final product.

Agile Scrum testing methodology is quite simple. It includes testing work at all stages of the sprint.

At the stage of sprint planning, the Scrum tester has to review all the user stories from the sprint backlog and prepare to test the final product in accordance with their requirements. At this stage, his main task is to familiarize with the sprint goals and to be ready to achieve them.

During the sprint, the Scrum tester must support his team in testing of separate units of its tasks. He should also participate in the daily Scrums to report on the process of product testing so the team can see its progress. The Scrum tester is also responsible for automation scripts development during the sprint.

At the end of each sprint, the tester performs the main part of his work. He collects the entire product that was created during the sprint and begins to test it. The user acceptance is the main criterion for product testing in Scrum. The developed product must meet the requirements of the customer and the final users.

The Scrum tester must participate at the sprint retrospectives to see what went good and what went wrong in the process of his work.

The test reporting in Scrum may be conducted either by creating burn-down charts or by making a graph of velocity history.