A Team Member in Waterfall

A Team Member in Waterfall 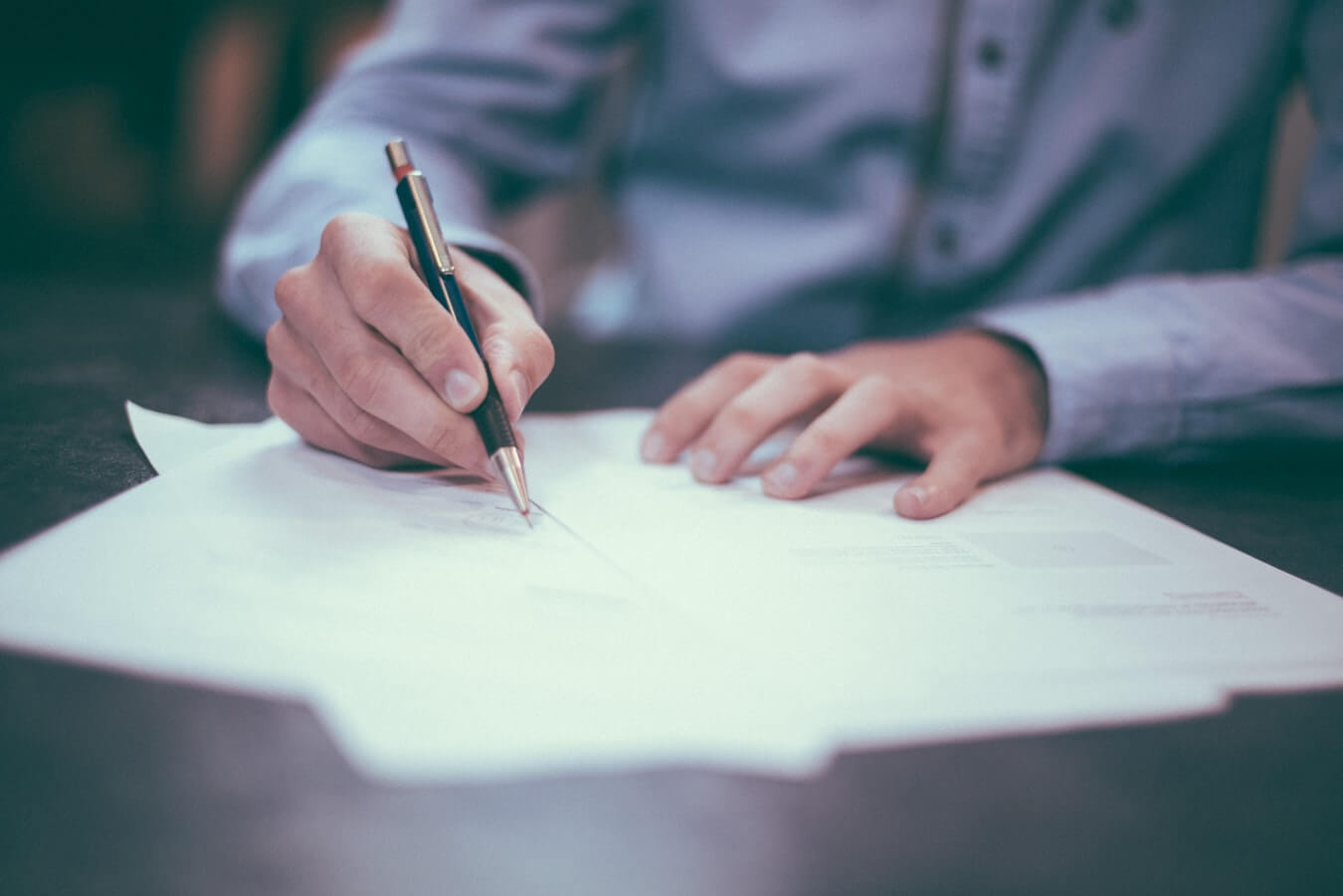 Currently Waterfall is the most popular software development model in the world. It is widely used since 1950s when it originated. Initially it was just a typical hardware development methodology applied to software development. Most modern specialists agree that Waterfall method is based on three main principles: low degree of customer involvement, strong project documentation, and sequential structure of projects.

The customer’s participation in Waterfall projects is minimal. Waterfall teams usually conduct only two meetings with their clients during every project.

The first meeting is necessary to learn more about the customer’s demands regarding the final product and document them.

The second meeting is conducted only after the software product is ready to delivery. Low degree of customer involvement may lead to problems with the acceptance of the final product. However, in most cases this practice works.

Project documentation is the main basis of all activities of Waterfall teams. They begin to formulate it at the first meetings with their customers. After that the process is continued at the stage of design. Most developers consider strong documentation an advantage of Waterfall projects because it allows them to perform the initial plans without changing them. However, such approach has also some disadvantages related to large waste of time required to handle all documents.

Sequential structure is probably the most important principle of all Waterfall projects. Usually they have 5 or 7 stages that should be performed one after another. The order of these stages cannot be changed in the process of project realization. A Waterfall team cannot return to the previous stage of work even if a bug has been detected in it. In such cases the team has to run the project from the very beginning. Most developers agree that this is the biggest disadvantage of Waterfall.

Now, as we know the main principles of Waterfall, we can speak about its team.

Waterfall team is a group of developers that works on realization of Waterfall projects. Such teams are usually large. They include more than 15 people.

In Waterfall methodology a team member is a person responsible for a certain stage of work. Unlike the members of Agile teams, Waterfall team members are not interchangeable. Each of them performs only one role.

Typically, a Waterfall team has four roles. Let’s look at them in greater detail.

A Waterfall developer is the person who writes the code. He is responsible for quality of this code, so he has to avoid defects in it.

A tester is an employee whose main task is to test the final product. In Waterfall the tests are usually conducted at the last stages of project realization. If the tester detects bugs that cannot be fixed immediately, the project starts from the very beginning.

A business analyst is a person responsible for making the final product competitive in the software market. His main task is to conduct research.

A project manager is the leader of Waterfall team. He is responsible for quality and timely delivery of the final software product.