What Team Effectiveness Model Will Make a Team Perform Better? 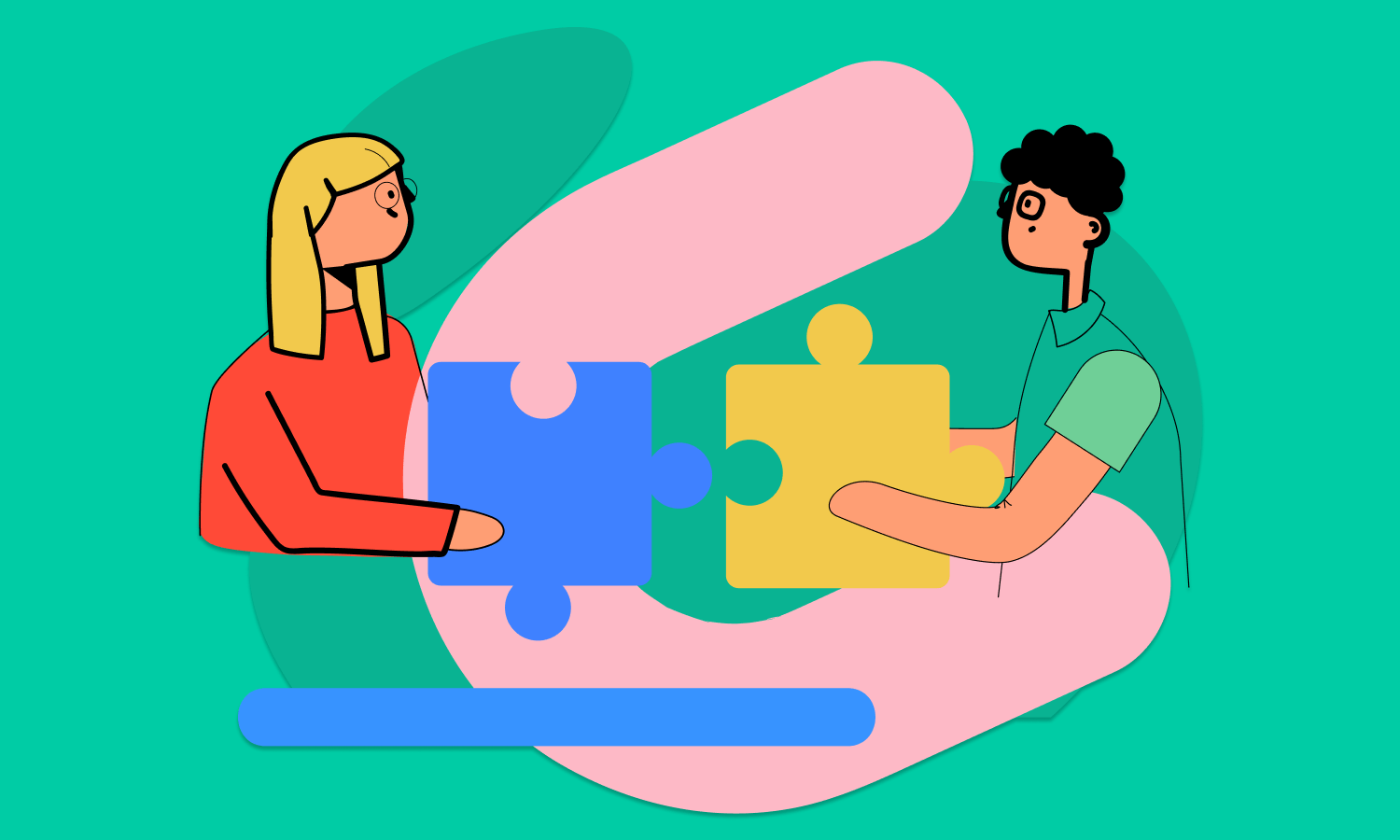 Choosing the best models and approaches for team effectiveness is the issue that product managers and team leaders have been trying to figure out for a long time.

Any model always has its own strengths and weaknesses. Some of them are focused on communication aspects. Some of them focus more on a company’s culture or individuals’ talents.

But first, what is an effective team about?

What is an Effective Team?

Effective teams consist of members who have the skills necessary to accomplish their own and group goals.

It’s crucial for every team member in an effective team to bring their own knowledge and viewpoints to the entire group. They should know everything about open communication, active listening, team collaboration tools, and responding.

All members of effective teams are accountable for achieving goals and are motivated to do well. They trust and support one another.

Why do we need any model for team effectiveness? It can help to figure out which attitude, tools, and strategies to adapt for your own team. Perhaps, it will assist to shed light on what’s working and what’s not in your own team. So, to make the long story short, let’s dive into the details of some of them. 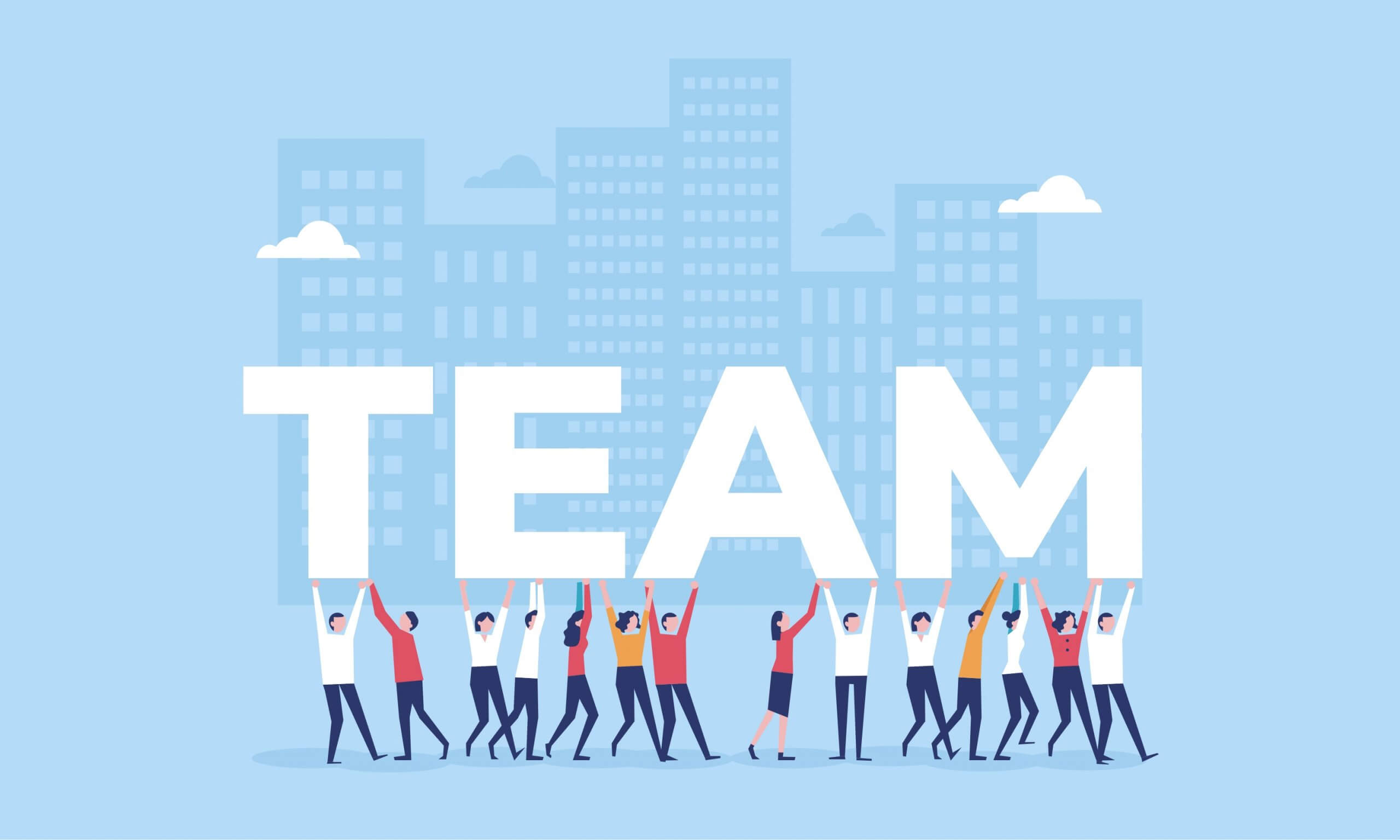 Bruce Tuckman presented his model in 1965. His team and group development model has formed the basis of many future approaches. It helps managers, business owners, leaders and team members all over the world.

He outlined 4 stages, necessary for teams to develop and grow:

It is about how people get to know each other.

What are their strengths, weaknesses, quirks? What are they working towards and why?

At this stage team members usually avoid conflicts and as want to be accepted into the group.

At this stage, people begin to feel safer. They push the boundaries and conflicts may appear. Irritations and resentments may erupt and negatively affect the team’s performance.

The aim of the team is to decide how to move forward and solve the challenges and misunderstandings.

Norming is the stage where the plan comes together. All the team members agree on the plan, timelines and define who should contribute what to the plan. They begin to clearly see others’ strengths and weaknesses.

However, storming can still occur, but in general, the team is beginning to work effectively.

At this stage, the team is successfully performing. It is stable and the goals are clear.

Everyone develops processes that work for the team and people follow them. They are motivated and competently get the job done.

In 1977 Bruce Tuckman together with Mary Ann Jensen added a fifth stage – Mourning. It is about wrapping up the objectives and the team breaking up. Sometimes it can be as difficult as a real mourning.

It’s time for a good leader to help by working with team members to plan their futures and what comes next.

The authors of the model, Jon Katzenbach and Douglas Smith announced their model in 1993 after having studied teams in different companies and industries.

They defined a team as a small group of people with complementary skills; they are committed to common purposes and approach for which they are mutually accountable.

The basics of the model were combined in the book “The Wisdom of Teams”.

They visualized the model of efficient teams in a triangular diagram. There are three points being the larger deliverables of any team:

The sides of the triangle are the factors needed to reach those goals:

3. The T7 Model of Team Effectiveness

The authors tried to get to grips with what factors affect team effectiveness. According to them, there are 7 (five internal and two external) factors. All of them are starting with “T”: 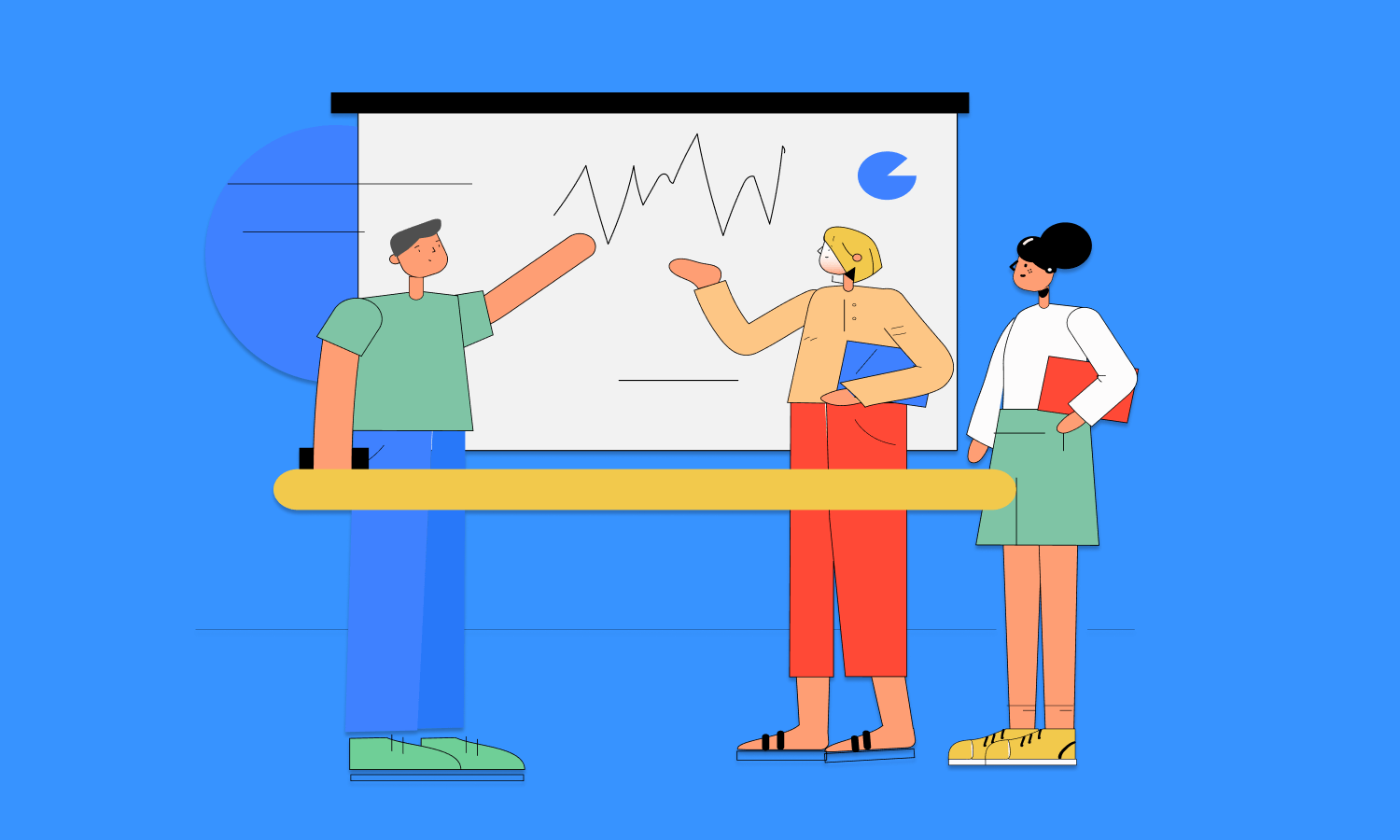 The approach, created by Patrick Lencioni was published in the book “The Five Dysfunctions of a Team” in 2005.

By studying this model, you’ll know about a work team’s effectiveness based on what causes dysfunctions, misunderstanding, and conflicts in a group.

And you want to know your team’s dysfunction, you need to know how to cure it.

According to Lencioni, the dysfunctions are the following:

The model, provided by Lencioni is visualized as a pyramid: you tackle each dysfunction one by one from the bottom up.

This model consists of 5 components that increase the likelihood of effectiveness. The authors of the model,

Frank LaFasto and Carl Larson described it in 2001. The first name of the model was “5 dynamics of teamwork and collaboration”. The enthusiasts gathered insights from investigating 600 teams from different industries. They asked them a simple question: “What is an effective team?”

So, these 5 components or layers are the following:

This model of team effectiveness was proposed by J. Richard Hackman in his book “Leading Teams: Setting the Stage for Great Performances” in 2002.

The research described why some groups were successful. The author identified 3 attributes that such groups possessed:

The five factors are:

These components need to be defined so that you can see how you can influence the success of your team.

How to choose the best model to implement?

It’s up to you. However, the best option is that will allow teams to function better. It is a mysterious mix of individual perspective, organizational support, and group dynamics.

All of the mentioned models focused on improving overall effectiveness should help you identify specific elements that may be lacking in your own team. 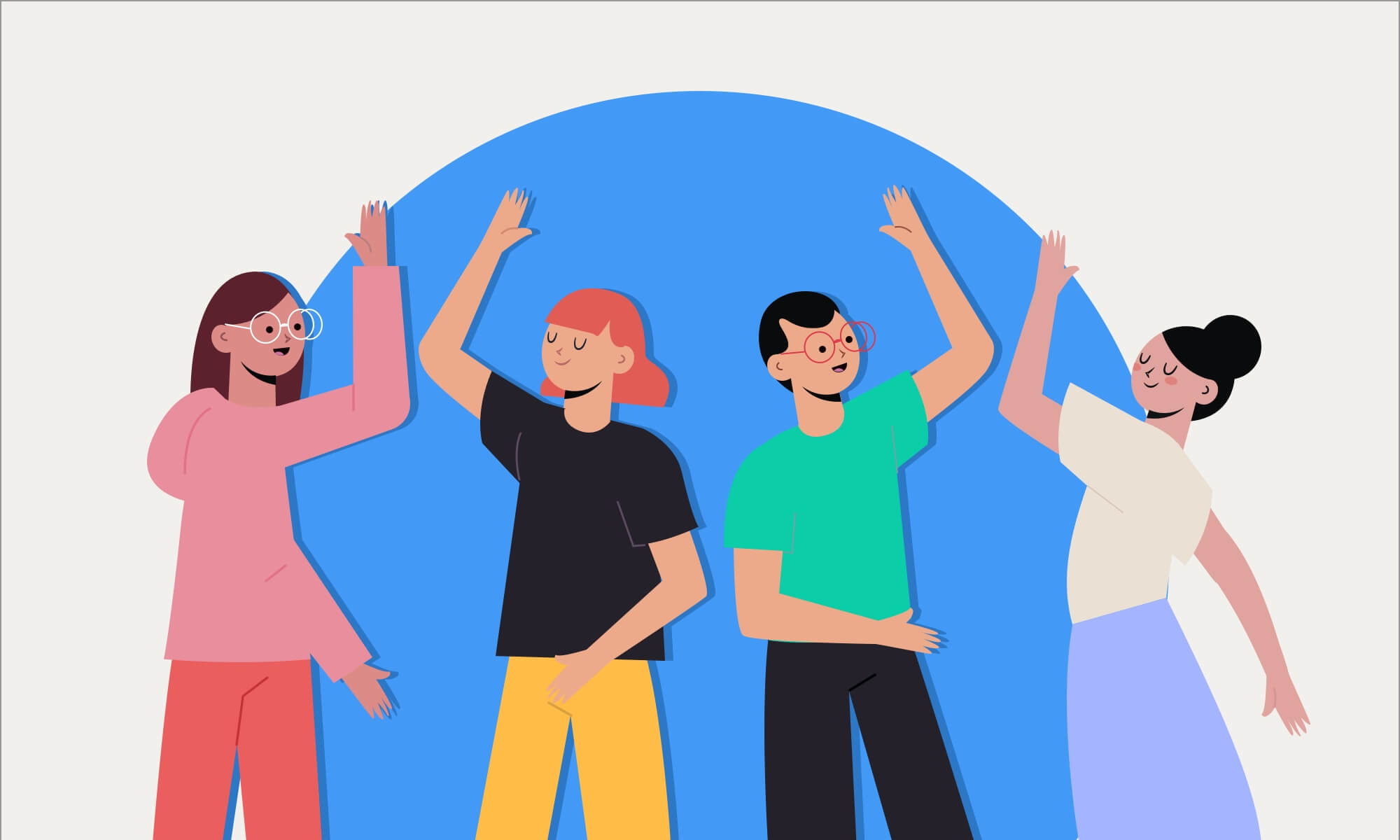 Quick Tips on How to Run Effective All-Hands Meetings

Any business meeting is an effective way for companies to share valuable information in person. Meetings can be comprised of small groups, involving specific departments or management. Read More 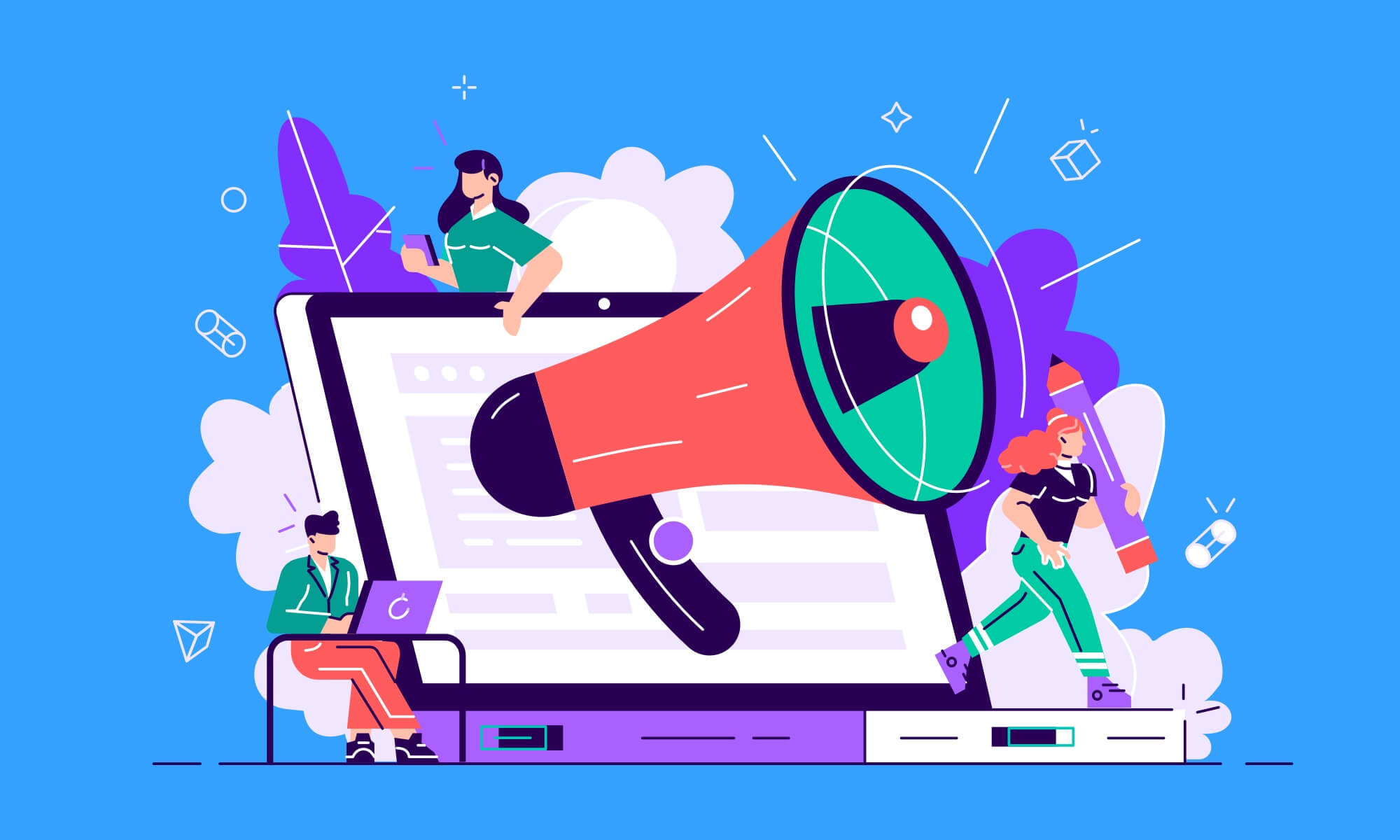 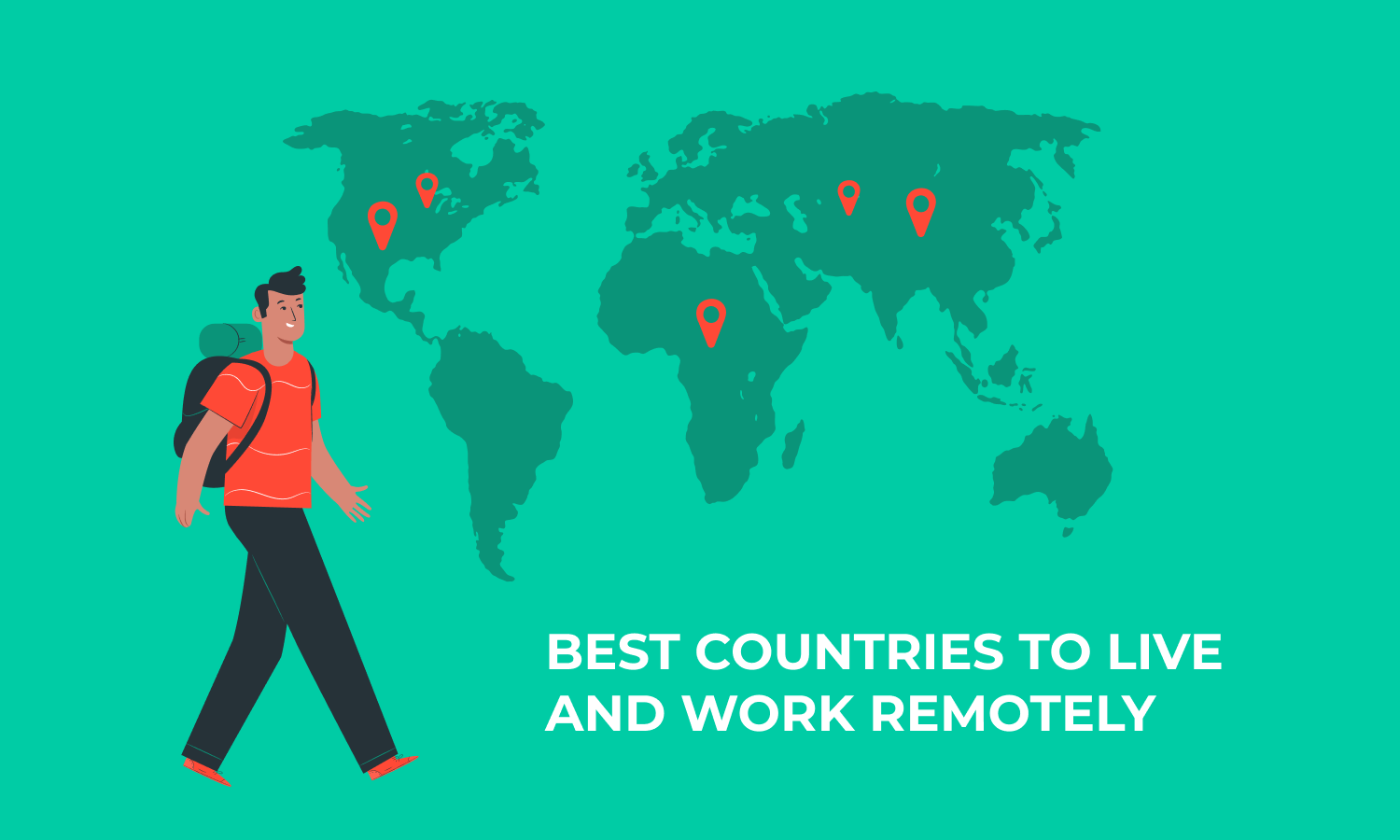 It's not a surprise that the number of distributed workers and freelancers has skyrocketed. A year ago, it was difficult to imagine how many spheres and areas could be affected by a pandemic. However, today we have what we have.  Read More
START FOR FREE