Don't Be Afraid To Change Your Original Strategy to Succeed | Hygger.io

Don’t Be Afraid To Change Your Original Strategy to Succeed 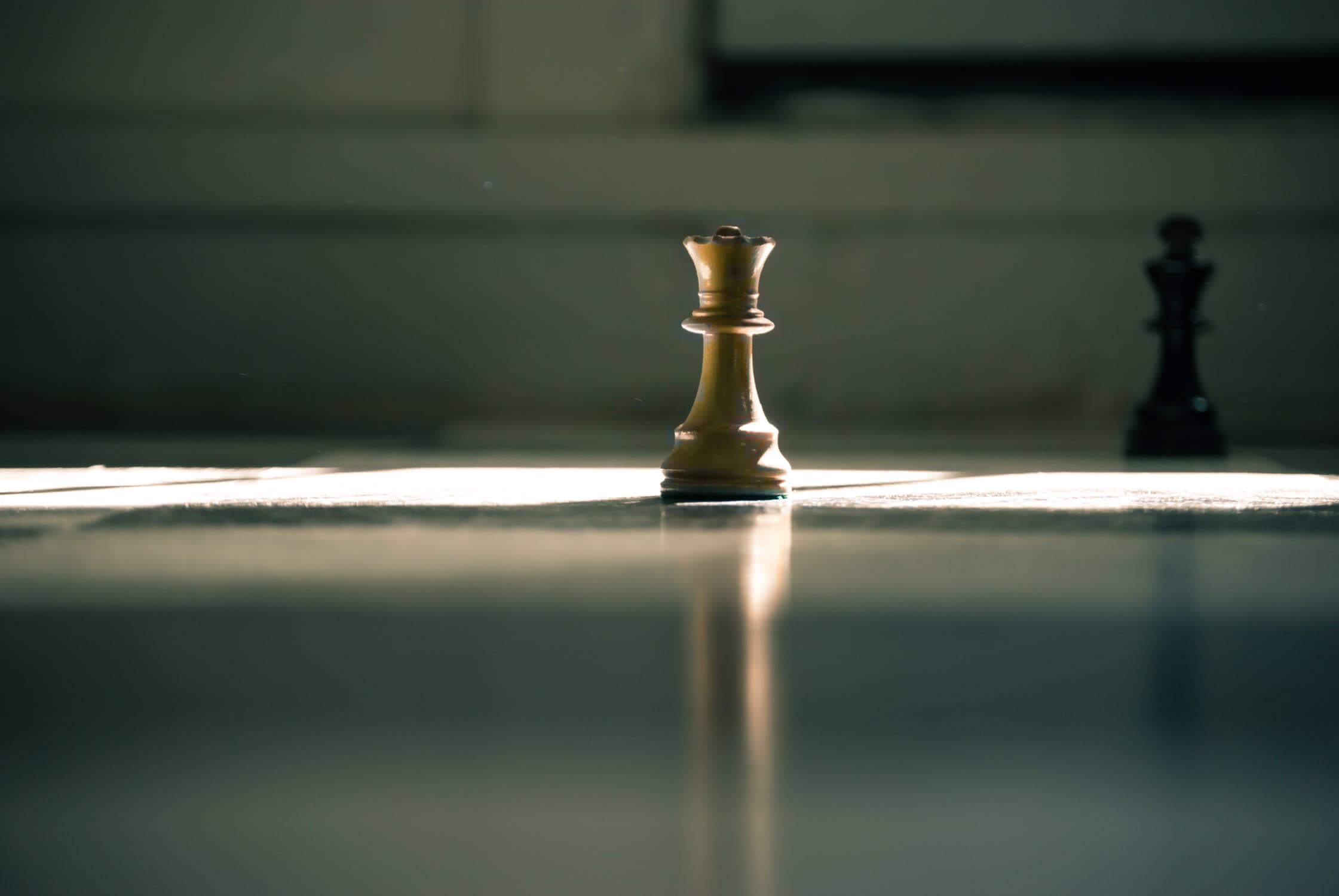 A business strategy can be simply described as a long-term business planning that typically covers a period of about 3-5 years or even longer. However, the statistics show that 93% of all companies that ultimately become successful had to abandon their original strategy because it was not viable.

If you succeed, you most likely will let go of your original strategy.

The reasons for changing the strategy are often varied, and there are many factors to take into consideration when making the decision. Some companies discover that their products need to be ‘brushed up’- or even be scrapped all together. Others understand that they have the right product but they market it to the wrong audience.

There are many established companies that look significantly different now than in their early days. Some examples of successful changes of business strategy include:

Change is often seen as a bad thing and can be terrifying for employees. It’s important to create a positive and productive environment where employees trust the management team at all levels. Moreover, employees should feel their contribution is highly valued, and change will not negatively impact their roles within the organization.

Business leaders should not only embrace change themselves but also foster a corporate culture at all levels to help their  company improve, progress and build a stronger competitive advantage.