4 Reasons Why Your Project Board is Not Efficient (and How You Can Change It) | Hygger.io 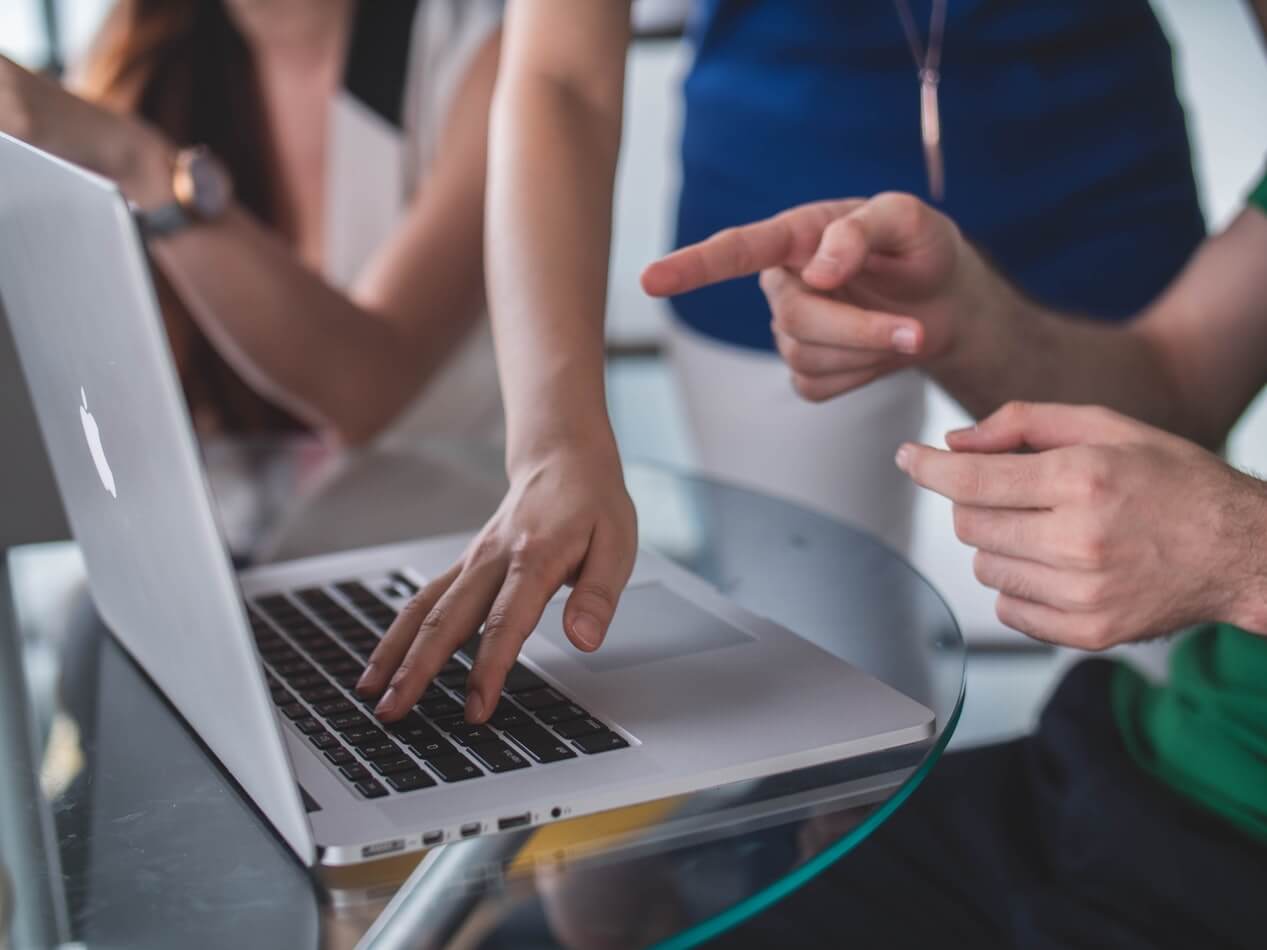 A Project Board consists of people who are interested in the project: members from each of the key stakeholder organizations who meet on a regular basis to provide direction, approval to proceed and to decide on the strategy for the project. It is important that Project Boards are proactive in helping the project manager by considering recommendations and making decisions. In other cases, the work could be held up while the project team waits for a clear direction on the way forward.

Signs: The project manager suggests solutions on the meeting, but the Project Board does not make decisions; decisions take a long time; decisions involve consulting other people not present during steering group meetings.

Action: Maybe your Board is not composed of the right people. The decision makers in your project should be authorities that have the ability to negotiate with other key departments in case of conflict. Without having the required mandatory decisions, you could find your project staying at the most critical moments, as the stakeholders disagree amongst themselves and refuse to abide by each other’s decisions.

Also, the Project Board could be made up of too many people. It’s difficult to fulfill a collective agreement with more than 5 or 6 people, so keep the group small. If, as project manager, you need to consult others, do so before the meeting and include their views in the recommendations you present to the Board.

2: Board members are willing, but not useful

Signs: Meetings are not well organized; Project Board members are eager but do not follow through on assigned actions; roles and responsibilities are unclear.

Action: Everyone thinks that this project is a good idea, but no one really knows what they are doing or why they are doing it. Address the ‘why’ first: speak out the benefits for each Project Board member.

Then you should address the ‘what’. Go upscale to add some structure to the meetings. Define the terms of reference for the group, with roles and responsibilities for each member. Be sure that timelines are sent out, and actions have clearly identified owners and a date by when they need to be complete. Before the upcoming meeting, contact the Project Board members to check if they have completed what they promised they would. If time is the problem, suggest they delegate the actions to a member of their team, although they should still attend the meetings themselves.

3: Board members don’t show interest in the project

Signs: Meetings get canceled; the project manager cannot get time with the project sponsor or Project Board members.

Action: If your Project Board is not made up of the right people – they will not have an interest in this project, so it should never have started. The originator may have moved on, and his or her successor may be unwilling to support the project for any number of reasons. A lack of interest in the project at senior level is a sign that company strategy has moved on. Perhaps this project is no longer required, but no one has yet been brave enough to cancel it.

If your Board members are not willing to provide the needed direction for the project, suggest that the project is stopped. If there are people out there who strongly believe that the project should continue, then they will come out of hiding and stand up for it.

4: You have no sponsor

Signs: No one takes overall responsibility; no one measures benefits; no one will take ownership of the project once it is in production.

Action: Usually, the sponsor is the person who declared the idea for the project, defined the budget and will take the solution, once it is live and moves out of the project arena. He or she is the customer for the project.

As a project manager, you need to advise in advance. You must select your sponsor (or get an opinion from senior managers) and take that person under your support. Help the sponsor to understand how the role supports the project team, and how responsibility isn’t a scary thing.

People with a role of sponsor also suffer from having many demands on their time and your project may not be top of the list. If they don’t know what it is they have to do, you can be sure they won’t make the time to find out. The project manager should explain what is expected from them, and help them achieve that. You should also have to train your project sponsor in the technical details of the project to enable them to make adequate decisions.