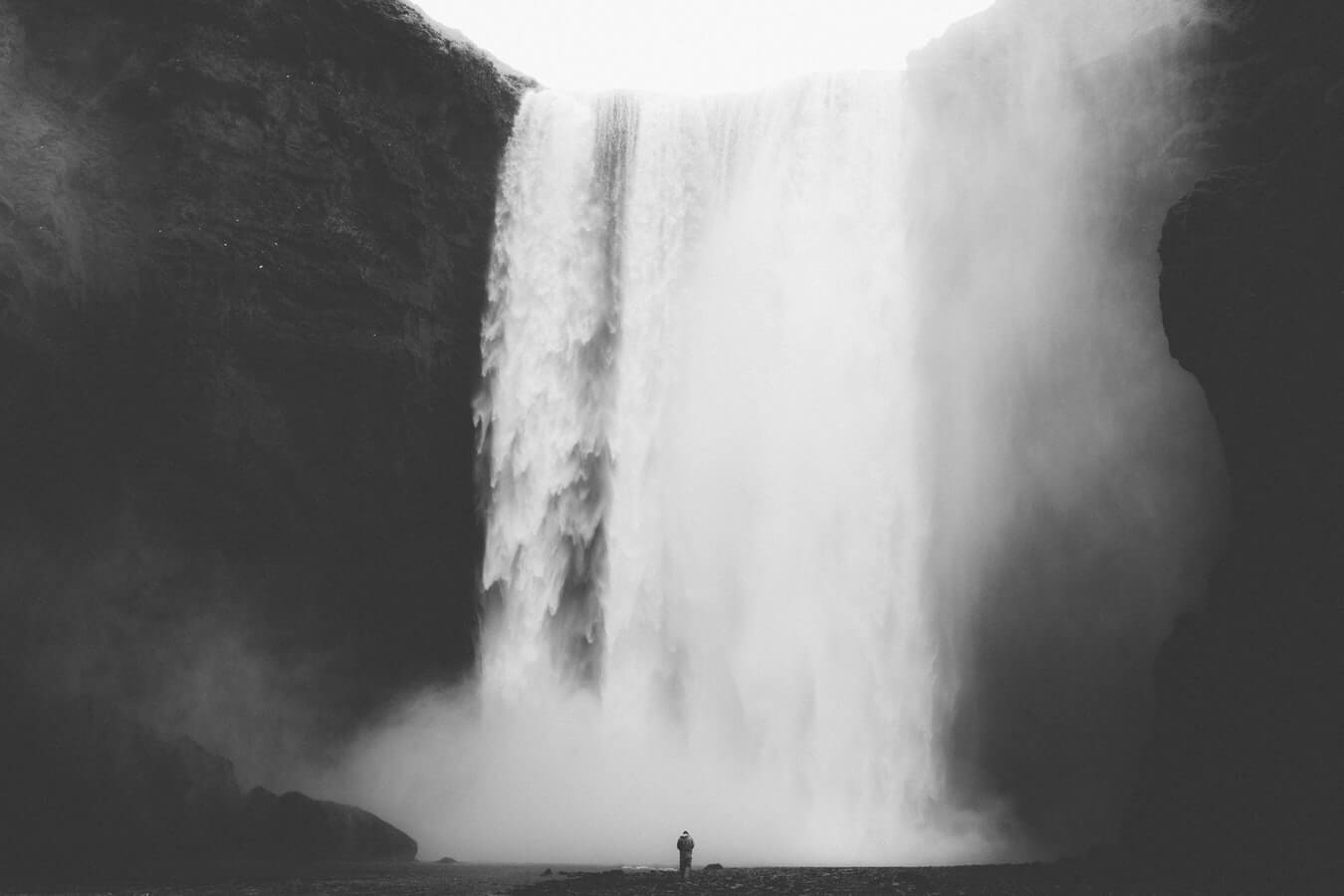 Waterfall teams do not involve their customers in the process of project realization. They conduct only two meetings with the customers during each project. The first of them is aimed at learning and documenting the client’s demands. The second is the final meeting where the customer estimates the software product.

All Waterfall projects are based on strict documentation. That helps the developers perform their goals strictly without changing anything in them. The project documentation begins to formulate at the first meeting with the customer when the team members write down his demands. The process is continued at the stage of design when the team documents the tasks of the project.

All Waterfall projects have 5 or 7 sequential stages. They are passed by the team one after another until the final product is ready to delivery.

A retrospective in software development is a meeting conducted by the team after a certain stage of project realization. Its main goal is to define what went wrong during that stage to avoid similar situations in the future. Retrospectives are popular among the Agile teams. Waterfall developers usually don’t use them because of the sequential structure of their methodology.

However, there are some teams that combine traditional Waterfall methodology with Agile practices. They often use retrospectives. Waterfall retrospectives are meetings where the developers can share their opinions on the previous stage of project realization and ideas on the next one. Currently there is no single template of Waterfall retrospective. That is because of the fact that this practice is new for Waterfall developers. However, most programmers who tried to implement it say that it is quite effective.