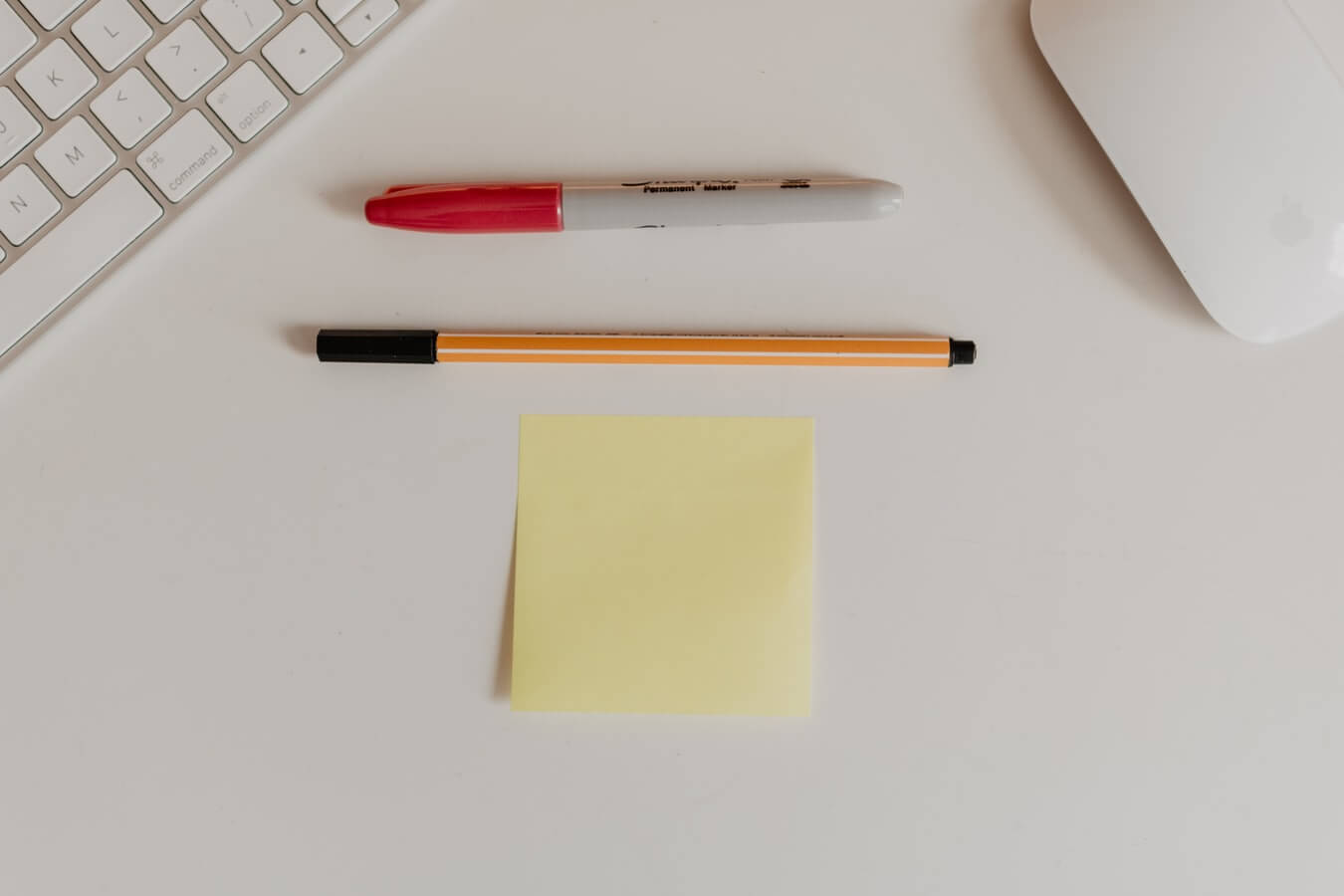 Scrum retrospective is one of the most important details of the Scrum methodology. It usually takes place after each sprint. Scrum teams need this retrospective to realize the strong and weak features of their work. Usually, the scrum retrospective issues are subdivided into two groups. The first group relies on the tasks that were performed successfully during the sprint. The second group of issues is dedicated to the things that need to be improved during the next sprints.

Generally, the concept of Scrum retrospective looks quite simple. Some people may think that there is nothing to discuss in it. But such a point of view is incorrect, because retrospectives are very important to analyze the work of Scrum teams and improve it.

Modern software development industry has lots of scrum retrospective ideas. All of them have one goal – they are aimed at improving the work effectiveness. However, retrospectives may also be useful for teambuilding. Some researchers of the Scrum method say that retrospective is the best way to establish effective communication among the members of Scrum teams. The main thing is that this communication is aimed at discussing the working process and finding the best solutions for its improvement together.

Currently, there are lots of templates for scrum retrospectives. Below we will tell you about some of them.

Some companies prefer to conduct Scrum retrospectives in the form of games. One of these games involves a supply of 3×5 cards or notes to all the employees. After that, the coach gives them 20 minutes to write down things that went well during the previous sprint and 20 minutes for things that need improvement. Then all notes are placed on a board and grouped according to their topic. After that, the team discusses all the issues that were written down. Some researchers say that a retrospective discussion must consist not only of disadvantages. It must also include the advantages of work during the previous sprint. Otherwise, the team members may lose their interest to retrospectives.

One more game that can be used in the process of discussing retrospectives is based on the principle of visualization. First of all, the coach draws on a board a boat with two anchors and two engines. The boat is usually named after a certain project. Then the coach asks the team members to imagine what slows this boat down and what can make it move faster. After the ideas are written down on sticky notes, they are placed near the anchor of the boat, or near its engine. Such a game is a great way to make the retrospective discussion more interesting and to visualize its main issues.

There is no unified concept of retrospective discussion. Different Scrum teams can discuss their project issues in different ways. The main thing is to make this discussion constructive. It should not turn into a heated argument. One more important thing in the retrospective discussion is to listen to the team-members’ opinions. Such an approach is crucial for teambuilding.