Solo Scrumming 101: How to Use Scrum for Personal Productivity | Hygger.io

Solo Scrumming 101: How to Use Scrum for Personal Productivity

Hygger > Blog > Solo Scrumming 101: How to Use Scrum for Personal Productivity 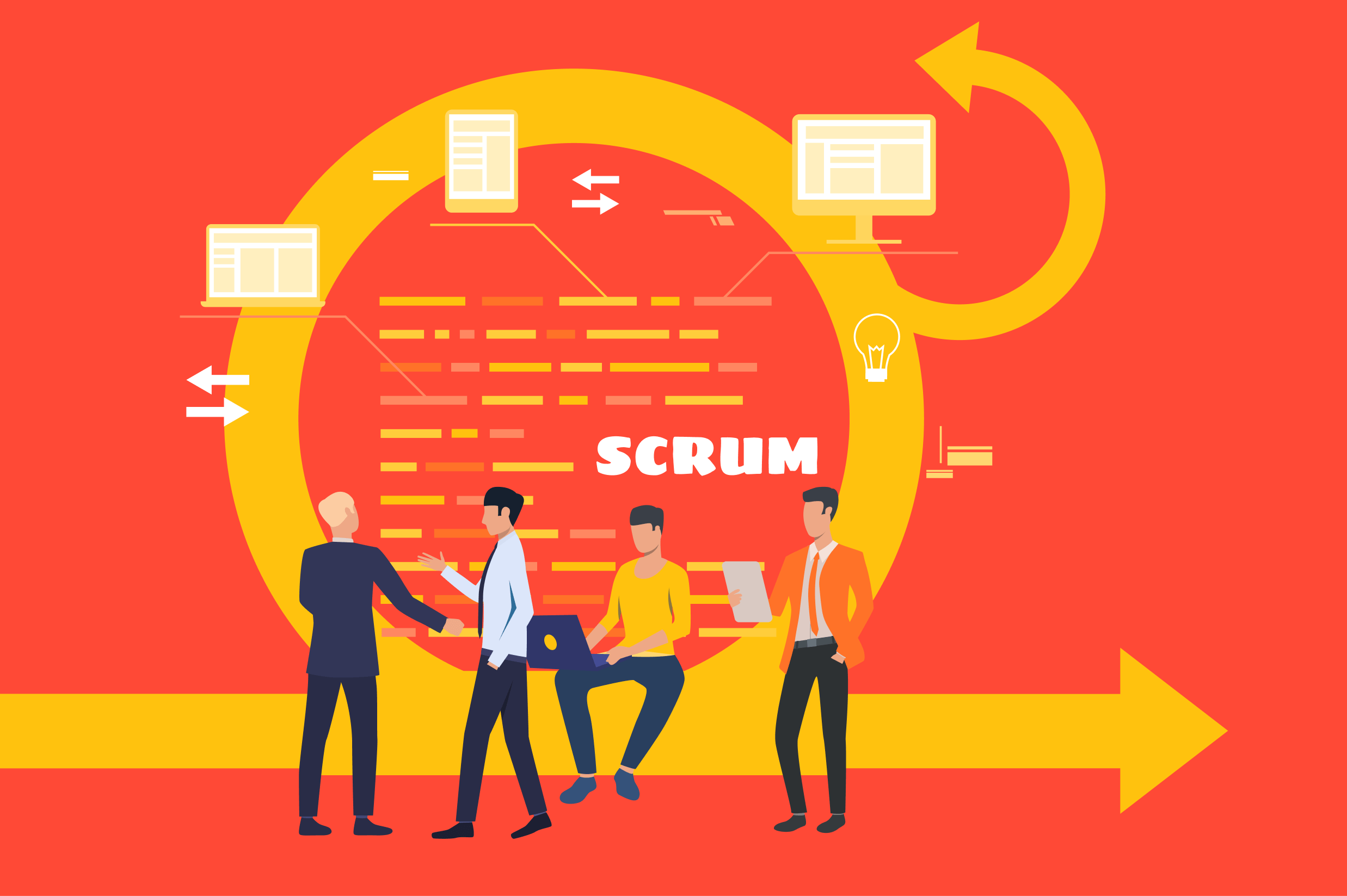 Contents hide
For those who are constantly looking for better ways of personal organization, applying Scrum to their lives can be that long-awaited silver bullet. So, give it a shot!
1. No matter how limited your resources are, take at least small steps to the finish line
2. Take a few moments to define your daily work progress
3. Define short-term goals
4. Allocate several hours every day and focus solely on the project

Bet you had days when you’d go like “Well… I replied to some emails, had lunch, researched the project I’m working on, surfed Facebook, answered some more emails, did some more research… and that’s it”. And by the end of the day, you went nuts trying to do whatever was left.

You might have even tried daily to-do lists, spreadsheets, planners, notebooks, apps and everything in between, but none of them turned you into a productivity guru. Sound familiar, ha?

For those who are constantly looking for better ways of personal organization, applying Scrum to their lives can be that long-awaited silver bullet. So, give it a shot!

Scrum is a well-known project management approach for software development teams. It is intended for big, collaborative projects, but there are a lot of Scrum elements that could be adapted pretty well to individual tasks. Although Scrum can be implemented at any stage of a project, it is very useful as a way of dealing with projects that have postponed for some reason – projects that have gotten stuck for lack of resources, lack of direction, even lack of teamwork – and that’s something that happens to all of us at one time or another. 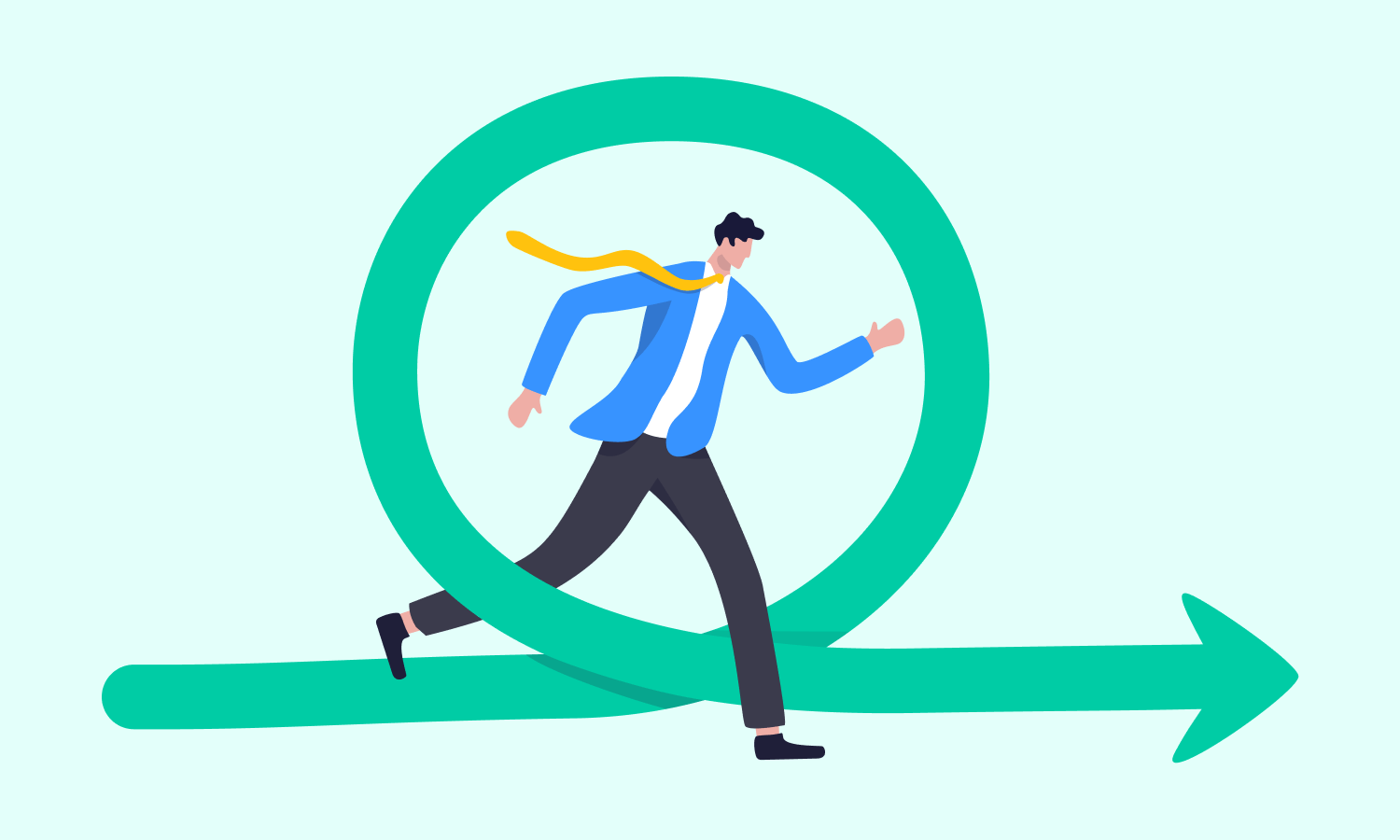 There are whole textbooks devoted to managing teams and their projects using Scrum but the basic principles are very simple:

Personal Scrum is based on the idea of developing a personal project in incremental steps, with each step creating a “potentially usable end-product”. It can be applicable to project that most of us have as individuals. The point is to become self-aware of what you have, what holds you back, how you can work it through, and what results the next few days should bring you.

1. No matter how limited your resources are, take at least small steps to the finish line

There are always restrictions in all projects we are doing, and it’s all too easy to look at a project and despair because you don’t have whatever you need to finish it. Well, you may not have what you need but do at least some of the steps needed to get yourself somewhere close to the finish line. When you work in less than ideal environment do what Scrum teams do – they either find that the missing element isn’t really needed in the first place or look for a new solution within their grasp.

2. Take a few moments to define your daily work progress

The Scrum approach suggests that more frequent reflection could be helpful – nothing at the scale of a regular week review, but a few moments of talk each morning to define the work in front of you and any problems that might be standing in the way. Discuss a few minutes to see if you can solve the issue, and if not, put it on your to-do list for later action.

You should allocate a time limit and set a reasonable goal – reasonable, but meaningful – to reach by the end of that period. Projects that appear in front of you for months or years are discouraging while projects that are too small often aren’t very satisfying to complete.

4. Allocate several hours every day and focus solely on the project

You probably have a lot of different roles to play on a day-to-day basis, which means focusing on a single project to the exclusion of everything else is going to be difficult, and even impossible. What you can do, though, is to assign a number of hours every day and use them to focus strictly on one project – no distractions, no knocking off early, nothing until you reach your goal.