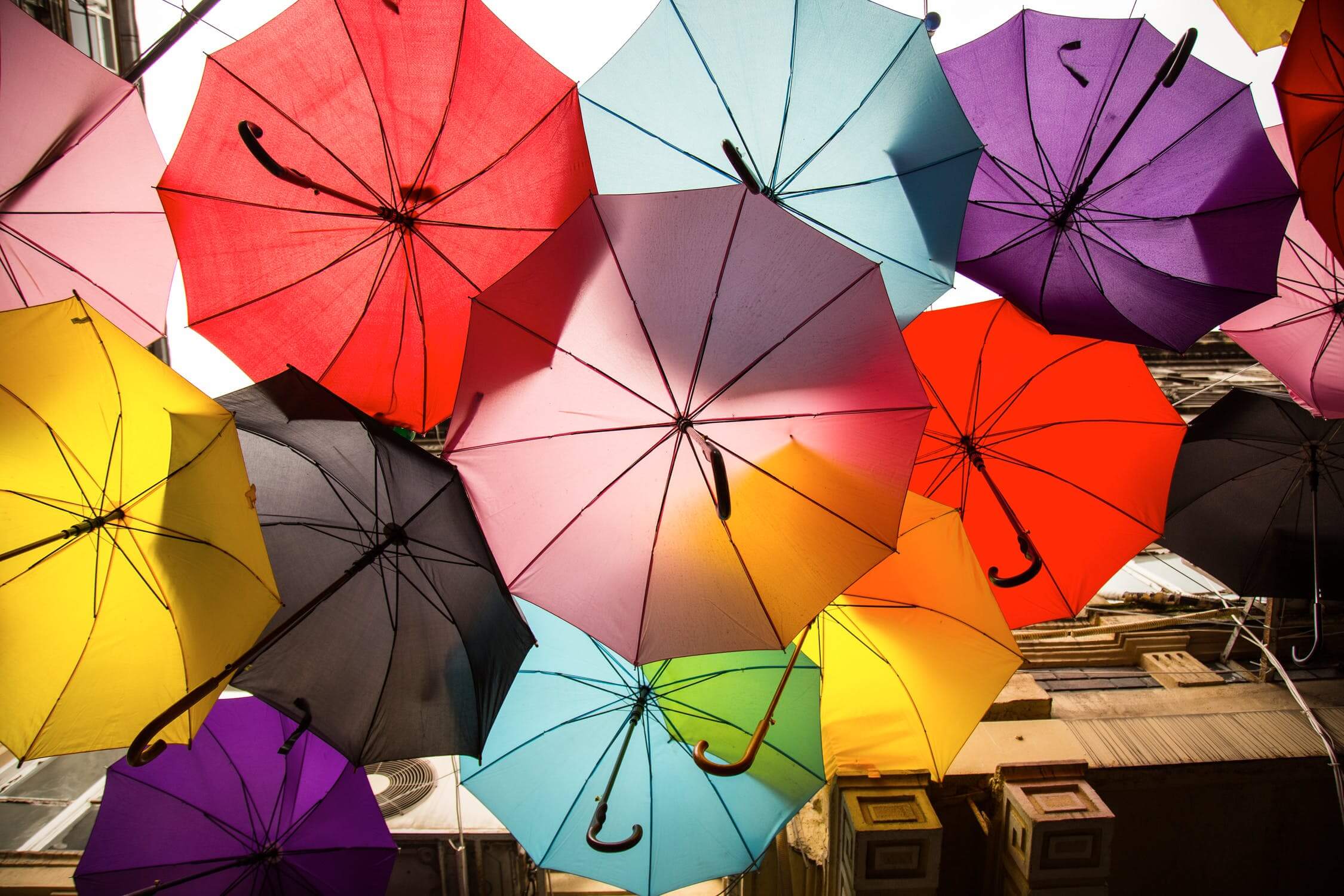 From tiny startups to massive Fortune 500 corporations, it seems like everyone these days is interested in making their software development more “agile.” The four main tenets of the “Agile Manifesto,” written in 2001, are:

While these are all admirable goals, the way that they’re put into practice can differ tremendously from organization to organization. Here’s a look at just a few of the most popular agile software development methodologies.

One of the most popular agile frameworks is Scrum. In this system, a designated “product owner” works with the development team to build a “product backlog” of features to add and bugs to fix. This backlog becomes the sole focus of the next “sprint,” a defined length of time during which this work must be completed. The backlog’s contents are ranked by priority and cannot be changed once the sprint has begun. After the conclusion of a sprint, the backlog is examined and adjusted for the next sprint.

Kanban is a method closely related to lean that encourages developers to continuously deliver the most important features for the software. The team places cards on a real or virtual board in order to visualize the project’s current state, and adds new cards only when current features have been completed to make room for them.

XP also has rules for its implementation, sorted into five stages: planning, managing, designing, coding, and testing. Some of these rules include daily standup meetings, pair programming for production code, frequent small releases, and an emphasis on unit tests.

The Crystal family of agile methodologies were first developed in the mid-1990s. Crystal is subdivided into different “colors”–such as clear, yellow, orange, red, and maroon–denoting different strategies to be used depending on the importance of the project. Regardless of color, all Crystal methodologies are organized around seven unifying principles:

The DSDM Consortium was founded in 1994 to fix some of the issues with Rapid Application Development (RAD), another software development framework that was fairly loose. As a result, the consortium established nine key principles for the DSDM methodology:

DSDM emphasizes that the software must ultimately be useful for business needs and objectives. It divides features into four groups with different priorities:

Feature-driven development is a high-level agile methodology, allowing you to implement other lower-level methodologies alongside it. As the name suggests, FDD is a feature-oriented methodology. FDD defines roles such as project manager, chief architect, chief programmer, and class owner, as well as a series of work phases to be followed for each feature: walkthrough, design, inspection, coding, testing and build. There are eight best practices for FDD: