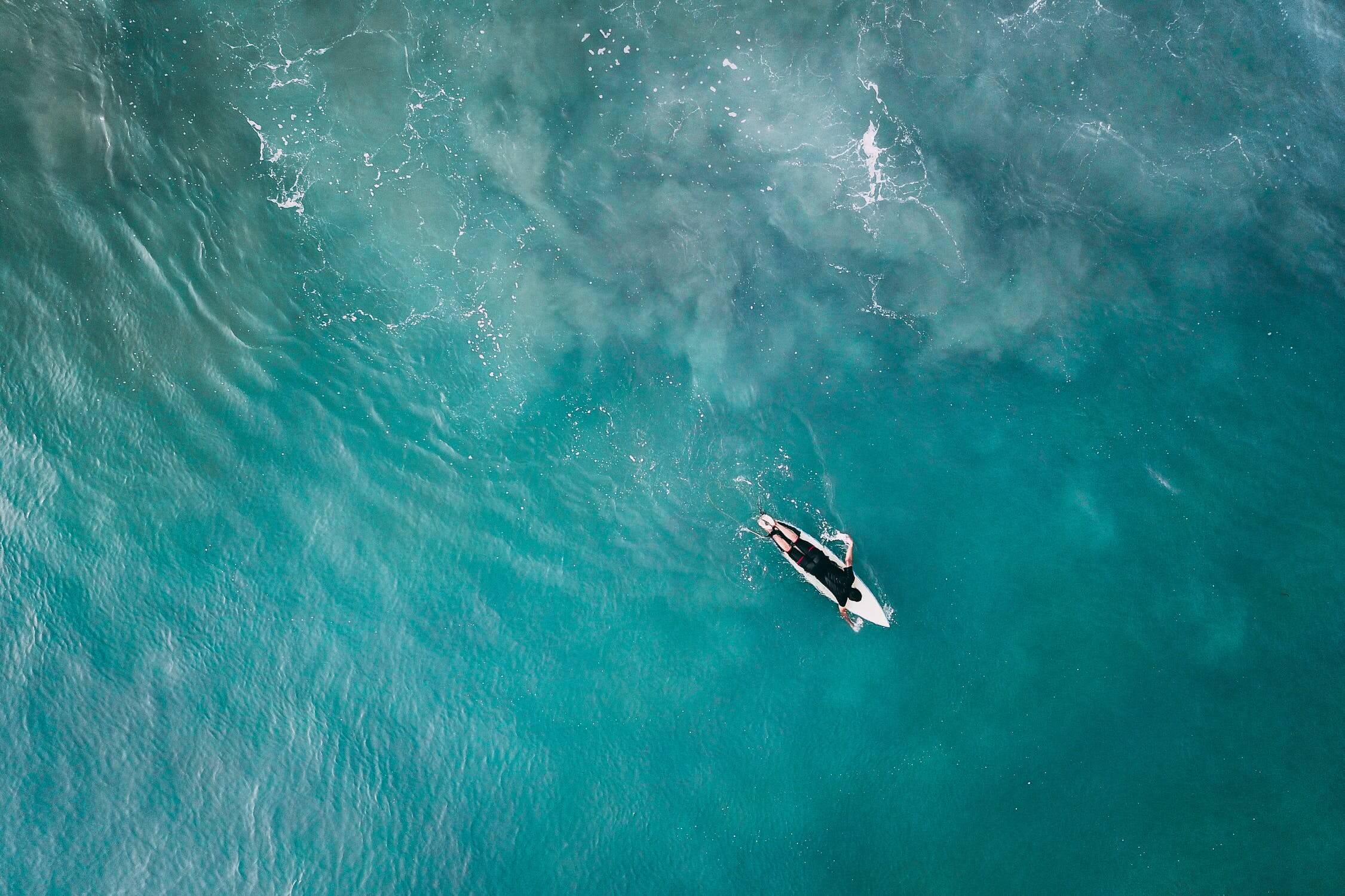 Modern software development industry has lots of methodologies. It is quite hard to say, which one is better. Some methods have been specifically invented to meet certain types of projects. However, all of them are aimed at creating high quality software products and delivering them in time. In this article we will tell you about the difference between traditional and Extreme Programming methodologies. Let’s begin our comparison with the description of traditional Waterfall methodology.

Strong documentation is required because of the low degree of customer involvement in Waterfall projects. Waterfall developers have to document all demands of their clients to meet them properly. The process of documentation starts before the project realization begins. It is continued at the design stage.

Usually Waterfall developers conduct only two meetings with their customers during each project. The first meeting takes place before the project realization begins. It is required to document all client’s demands. The second meeting is conducted only after the final software product is ready to delivery.

The structure of Waterfall projects is sequential. It means that each of them has five or seven stages that should be passed one after another without changing their order. Waterfall developers cannot return to the previous stage of their project even if anything in it went wrong. Most modern developers consider this feature the largest disadvantage of traditional software development methodology.

Now let’s look at the definition and description of Extreme Programming.

XP is a popular Agile methodology. It shares all Agile principles including iterative structure of projects, strong degree of customer involvement, and strong communication inside the teams. Extreme Programming is a unique method that allows the developers to create supreme products within the shortest amounts of time. Some programmers even consider it the most effective software development methodology. However, the truth is that XP is very effective in short-term projects. An Extreme Programming team can finish a big project just for several months.

The degree of customer involvement in XP projects is extremely high. The client in Extreme Programming is not less than a team member. He participates at all team meetings. Such approach allows him to see the progress of the team’s work without interrupting it.

Extreme Programming is also famous due to the shortest iterative cycles among other Agile methodologies. A typical XP iteration lasts only one week.