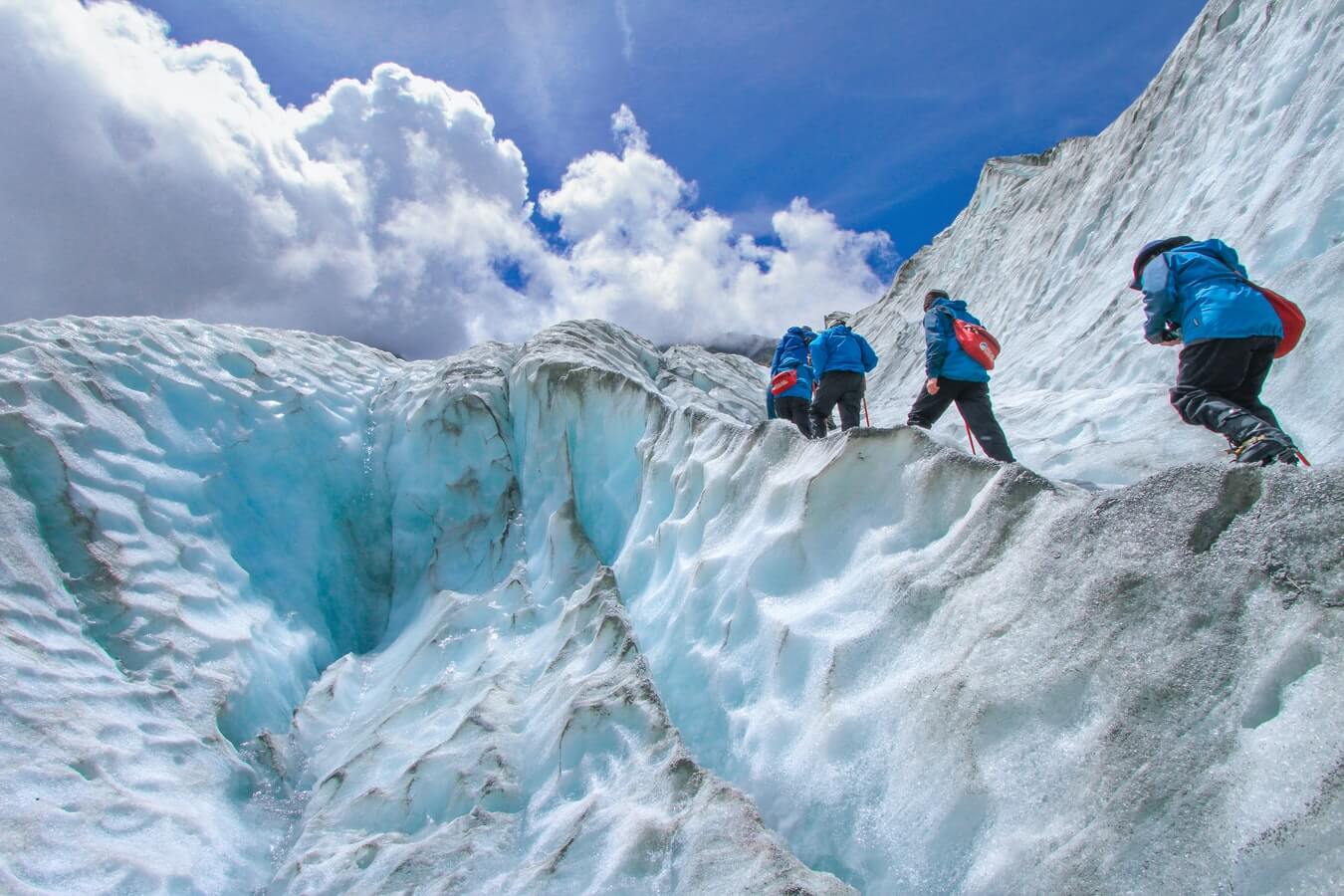 When we speak about various Agile methodologies, we see that there are only two things that make them different methods. The first thing is the type and length of iterative cycles. In some methodologies it is longer, in others – shorter. The second thing is the structure of the team. Each Agile methodology has its own approach to team management. In this article we will tell you about the Extreme Programming team.

Like in other agile methodologies, in XP you may not find all usual software development roles. Extreme programming teams are small. Sometimes they are even single person teams. However, they are able to perform the hardest software development industry tasks. That is because of the fact that Extreme Programming is a methodology that was designed especially for delivering the largest amounts of production within the shortest amounts of time. If an XP developer works on a project alone, he can use an Extreme Programming team foundation server. There he can find other XP specialists and cooperate with them. Such service is especially popular among freelancers. However, large software development companies also use them to find employees for their new projects.

Despite the fact that even one person can create an XP team; specialists usually define seven Extreme Programming team roles. Let’s look at them in greater detail.

His responsibility is to estimate user stories and separate them from technical tasks. He is also responsible for estimating the time required to finish the project.

This employee is responsible for conducting functional tests and informing the team on their results.

This person’s main task is to interview the developers every week and find out if something in their work goes wrong.

The customer is the main person in XP. He is the one who writes user stories and estimates the final and intermediate product.

His main responsibility is to keep the project extreme. He teaches other team members how to achieve this goal.

A very important role in every Extreme Programming team. This person is responsible for conducting team meetings and making them effective.

This role is also extremely important, because this person’s main task is to follow the progress of the project and avoid problems in its realization, like not meeting the terms, or other failures.