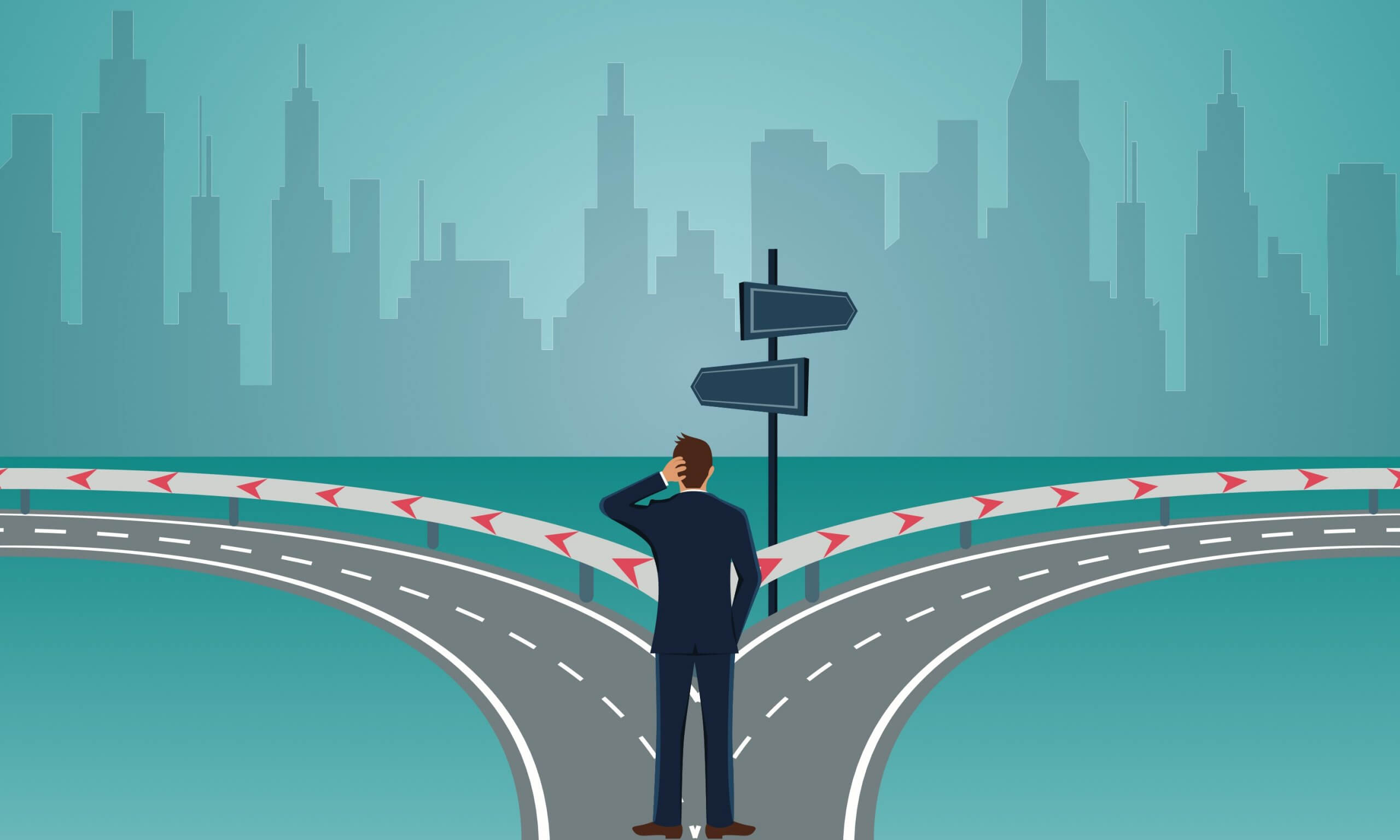 The issue of difference between traditional and Agile software development methods is very topical today. Programmers all over the world discuss it to find the best methodology out there. In this article we will compare traditional software development method with the most popular Agile methodology to find the difference between these two approaches to software engineering.

Waterfall teams do not involve their customers in the software development process. Usually they conduct only two meetings with their clients during each project.

The first of them takes place before the project starts.

The second meeting is conducted only after the final software product is ready to be delivered.

Waterfall projects are sequential. It means that each of them has 5 or 7 stages that should be performed one after another. The developers cannot return to the previous stage of project realization even if anything in it went wrong.

Scrum is currently the most popular Agile methodology. It originated at the beginning of 2000s. The methodology shares all Agile software development principles including: strong communication inside the teams, strong customer involvement, and iterative structure of project realization.

Strong communication is required because Scrum teams are small. They do not have all roles typical for the traditional methodology like analysts, testers, and project managers. A Scrum team has only three roles: the team itself, the Product Owner, and the ScrumMaster. It means that all team members have to communicate constantly to achieve good results.

The customer has his own representative in a Scrum team. This person is called the Product Owner. He is the one who is responsible for product backlog formulation.

Unlike Waterfall projects, Scrum projects have iterative cycles. It means that the customer can see the intermediate product after each sprint (Scrum iteration).