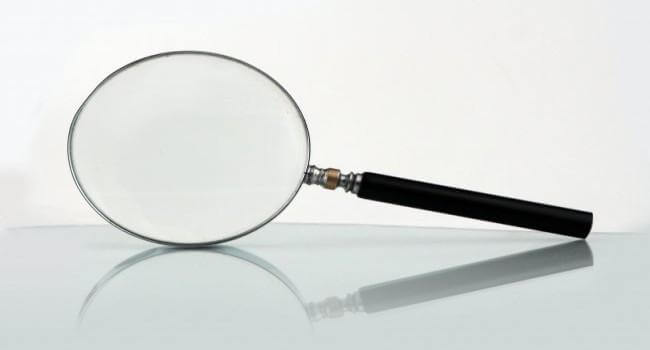 What do we know about bug management process? If our reader is a successful software developer, he can answer this question easily. However, there are people who are just beginning their carrier in software industry. This article is intended for them.

Here we will tell you about bug management software. To understand this term we should, first of all, give the definition for bug management.

Bug management is also called bug tracking process. This is a procedure, necessary for every software development project. Usually it is conducted at the stage of product testing. The main idea of this procedure is to find all bugs in the initial code and fix them before the product is delivered to the customer. Bug management is a complex process. It is subdivided into several sequential stages.

First of all, the bugs should be detected. The only way to do that is to test the final product. Tests can be conducted either by the team of developers or by the users. Regardless of the type of test, it must detect as many bugs as possible.

At the next stage the bugs should be reported. Bug reports are special tables filled by the developers, where they must write all necessary information about the bugs. Usually this information includes the data on the type of bug and on the person who detected it.

After that all detected and reported bugs should be fixed. Certain members of the team are appointed to perform this task. After all bugs are fixed, the product is tested one more time to make sure that it works properly.

At the last stage of bug management process the bug reports are placed into the bug list. This document contains all information on the bugs that occurred during the project. It is necessary to make the correction of similar bugs simpler if they occur in the future.

Bug management system is a special application that was created to perform all the above mentioned tasks. Currently there is a lot of such software in the world market. Any company or team of developers may choose any bug management system according to their needs and budget.

Most modern bug trackers have an extremely large functionality. A few years ago, when the first bug management systems appeared, they could only simplify the process of bug reporting and create bug lists. Now most bug tracking systems can detect bugs in the process of testing without the help of a human. They also allow visualizing the workflow in relation to bugs. It means that most modern bug tracking systems may be used as project management tools.

There are lots of bug management systems in modern software industry. Generally they can be subdivided into two main categories.

The first category includes open source applications. It means that you can use them for free. Usually they have good functionality, and their use is very convenient because most of them are web-based. Their greatest advantage is that you should not pay for them.

The second category is formed by paid applications. Usually they have wider functionality than free bug management tools. However, they are no less convenient. Most of them are also web-based.